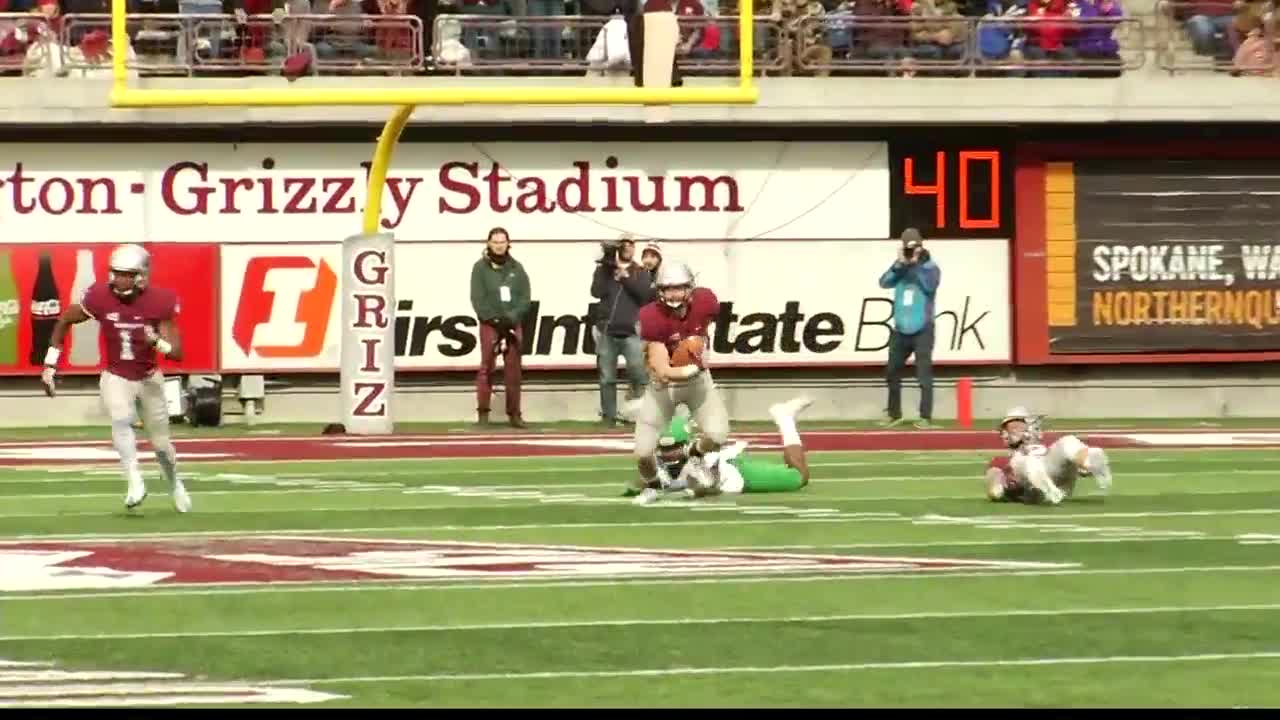 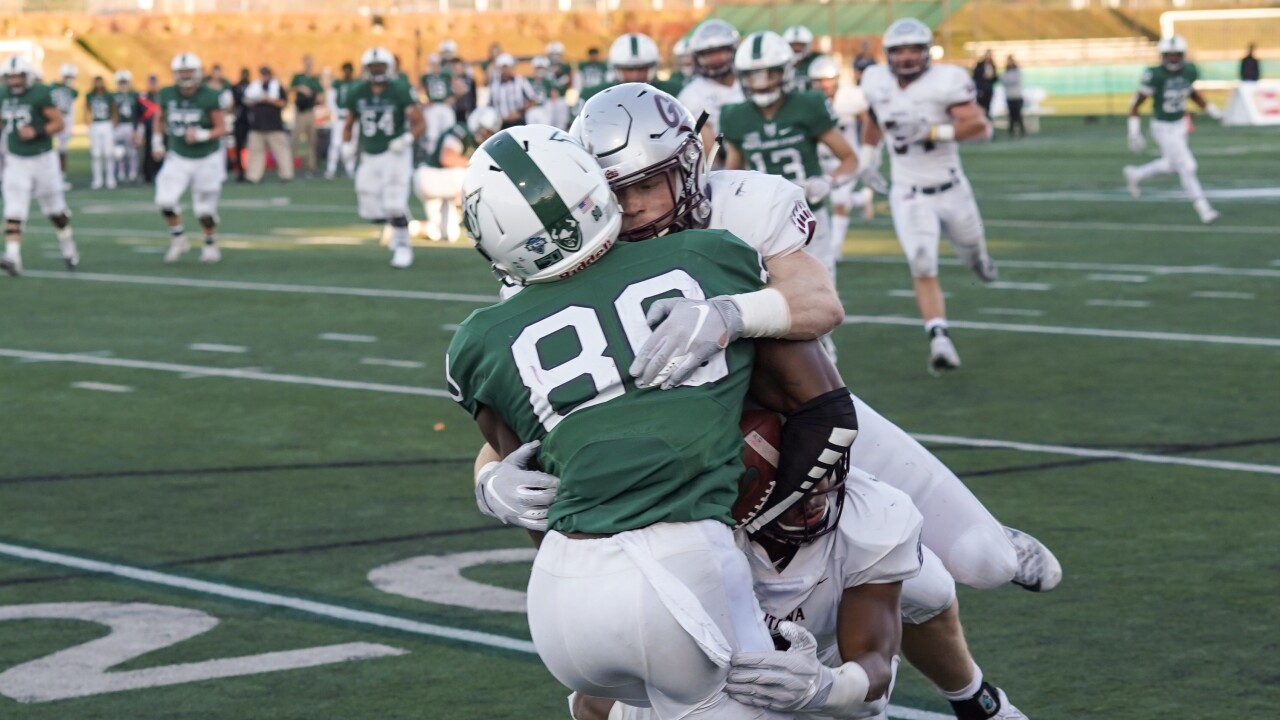 MISSOULA — Josh Sandry has long been a staple of the Montana Grizzly defense.

The Bigfork native redshirted in 2015 but has played in every game for the Griz since. He started in three games as a redshirt freshman in 2016 and became a full-time starter in 2017.

Now in his final year with the Griz, Sandry has been front and center on one of the best teams in the FCS.

“You know, when I was a freshman coming in you’d hear all the older guys say don’t take this for granted. Time flies,” Sandry said at Wednesday’s practice. “And you kind of sit back and go yeah, yeah, yeah, whatever. But now that I’m in here in my fifth season, it really does fly. I’m just thankful for the time I’ve had here.”

Sandry was thrown into the fire once able to play, quite the leap for a player who starred at the Class B level with the Vikings. For him, adjusting to the speed took some time getting used to.

“It was eye-opening for sure but I had great coaches and teammates that helped push me along,” Sandry said. “I’m here now and it’s crazy.

“Just how fast guys play. From Class B football, when you play here for a while and you go watch a Class B game, it’s almost like watching it in slow motion.”

But Sandry made that adjustment and has been a mainstay on a defense that has seen its fair share of changes and ups and downs throughout his time at UM. All along, Sandry has been consistent and made big play after big play, whether it be his pick-6 against Washington’s Jake Browning in 2017 or his 74-yard interception return versus North Dakota that same season.

Most recently, Sandry’s sack and fumble forced against North Alabama quarterback Christian Lopez in the second game of the season was the latest example.

He credits a lot of his longevity on the football field to strength and conditioning coach Matt Nicholson for keeping him in shape and helping to build him into the athlete he is. So far in his career, Sandry has five interceptions, three sacks, two forced fumbles, three recoveries and 176 total tackles, 88 of which are solo.

Sandry actually started in his first eligible game – Sept. 3, 2016 against St. Francis – so he was thrown into the fire right away. Not a bad beginning for a kid who hails from a town of just over 4,000 people.

“When I was younger, this had always been my dream,” Sandry said. “I grew up watching guys like coach Shann (Schillinger) and Colt (Anderson) and all of those guys playing. They were such an inspiration for a small-town guy like myself and I hope I can be that for other guys like me.”

Sandry’s redshirt season in 2015 was the last time the Grizzlies made the postseason. Now sitting at 7-2 and ranked No. 6 in the FCS, with the way UM has been playing, guys like Sandry and others could be well on their way to tasting the postseason once again.

“We got a great coaching staff and a great group of guys who just work hard,” Sandry said. “They enjoy the grind and we’re all just having fun and it’s been a blast so far.”

Though the season is winding down, Sandry isn’t taking time to reflect just yet on what his career has entailed. That comes after all is said and done.

For now, his focus is on Idaho when the Vandals visit the Grizzlies on Saturday. But it’s not lost on Sandry just how impactful his time at Montana has been on him.

“This has been the best time of my life,” he said. “Met some of my best friends. Just being out here with the guys each and every week, each and every year is just special.

“It is bittersweet (to be my last year). This place has such a big place in my heart. I’ve made some of my best friends and met so many great people. I’m going to be coming back to Griz games for years.”