Montana Grizzlies to open the season in unfinished DakotaDome 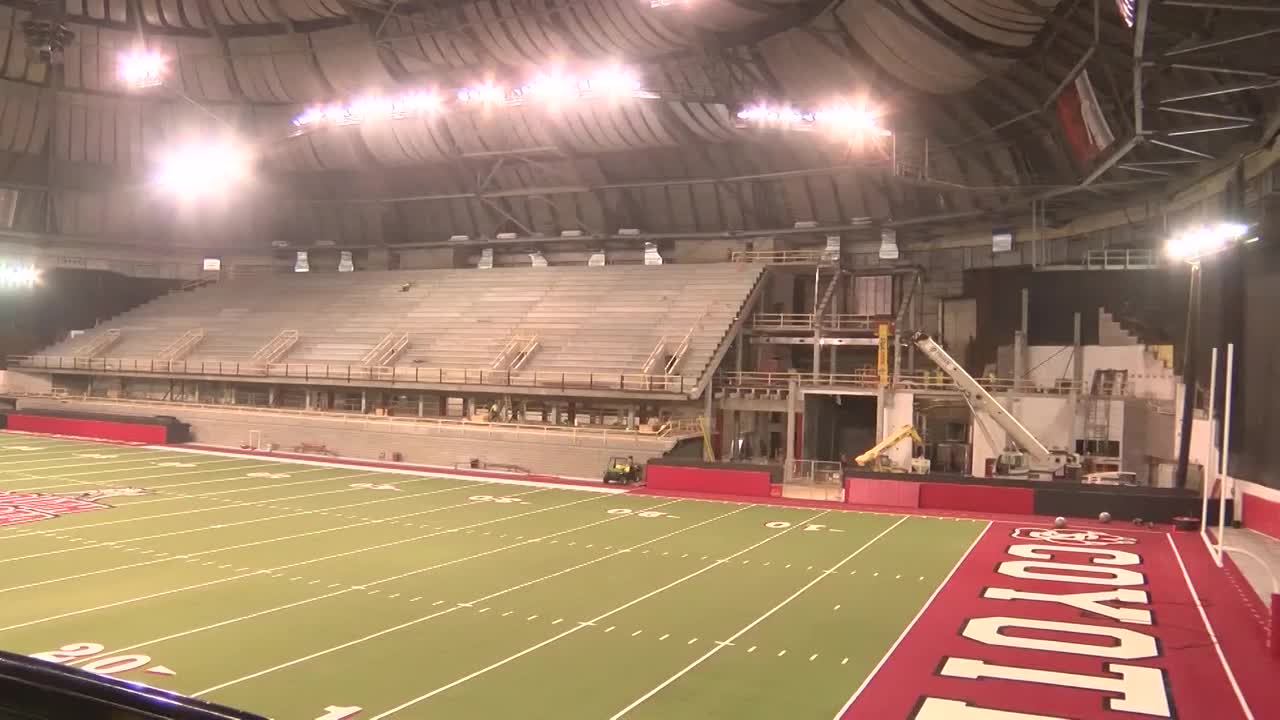 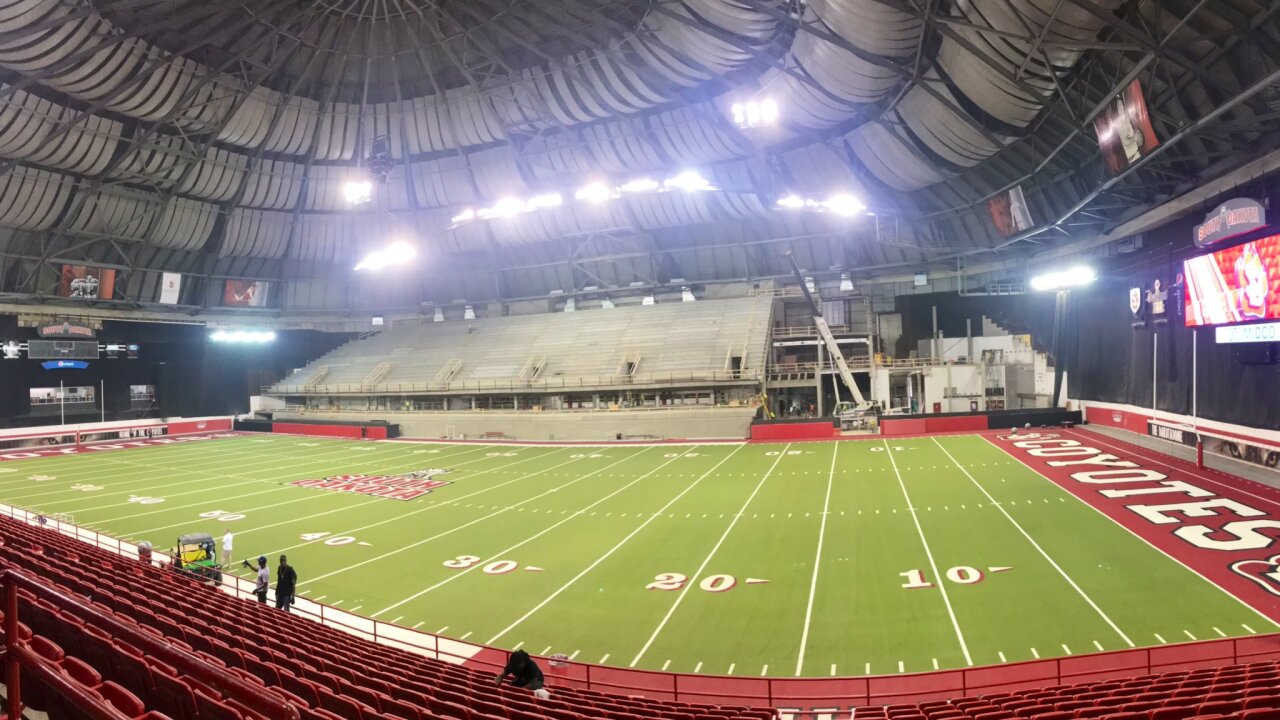 VERMILLION, S.D. -- The DakotaDome, home of the University of South Dakota Coyotes football team, has a capactity listed at 10,000.

But when the University of Montana football team travels to Vermillion on Saturday for its season opener, the teams will kick off in front of only 5,500 fans.

The Dome is undergoing a $24 million renovation, which isn't scheduled to be completed until 2020. But football must go on, so the Coyotes are making use of the space they do have in the 40-year-old building.

Only the east stands will be occupied, with the west-side renovations still under construction. That means the Griz will have a smaller than usual sideline, with no fans sitting behind them.

"I've never been there, I think this one has some construction going on. It will be interesting," said Montana head coach Bobby Hauck. "In this league you play in domes, so it's not a new experience to anyone on this team. But I haven't been there. Some guys on the staff have been. It will be a lot like going to play teams in this conference."

No matter the venue, Montana has had South Dakota's number over the years with a 12-6 advantage in the all-time series and a five-game win streak over the Coyotes.

The Griz will look to make it six in a row Saturday at 1 p.m.