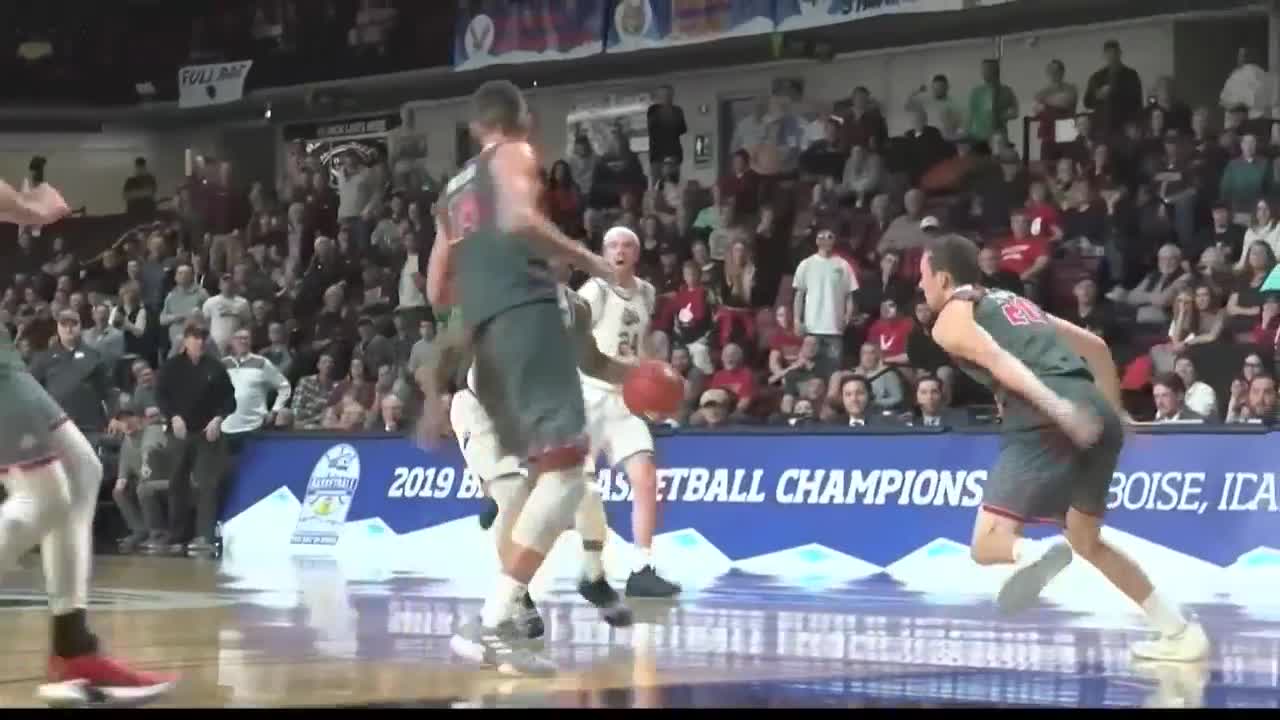 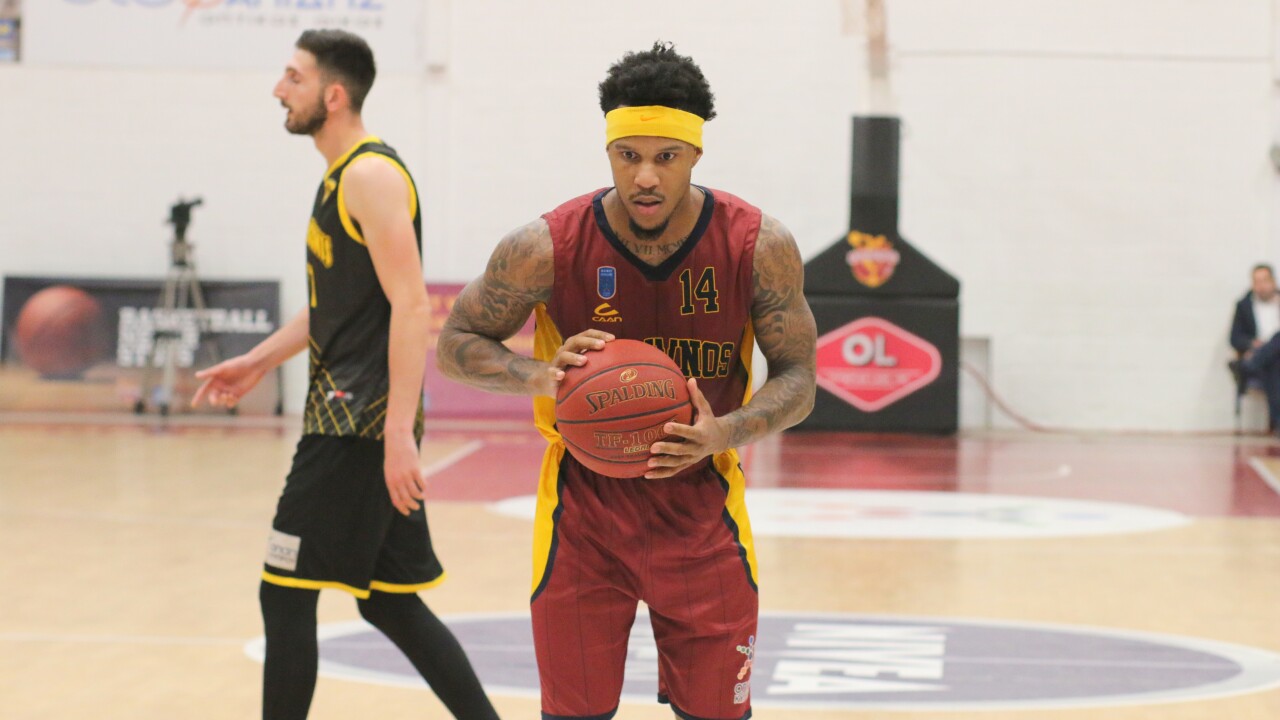 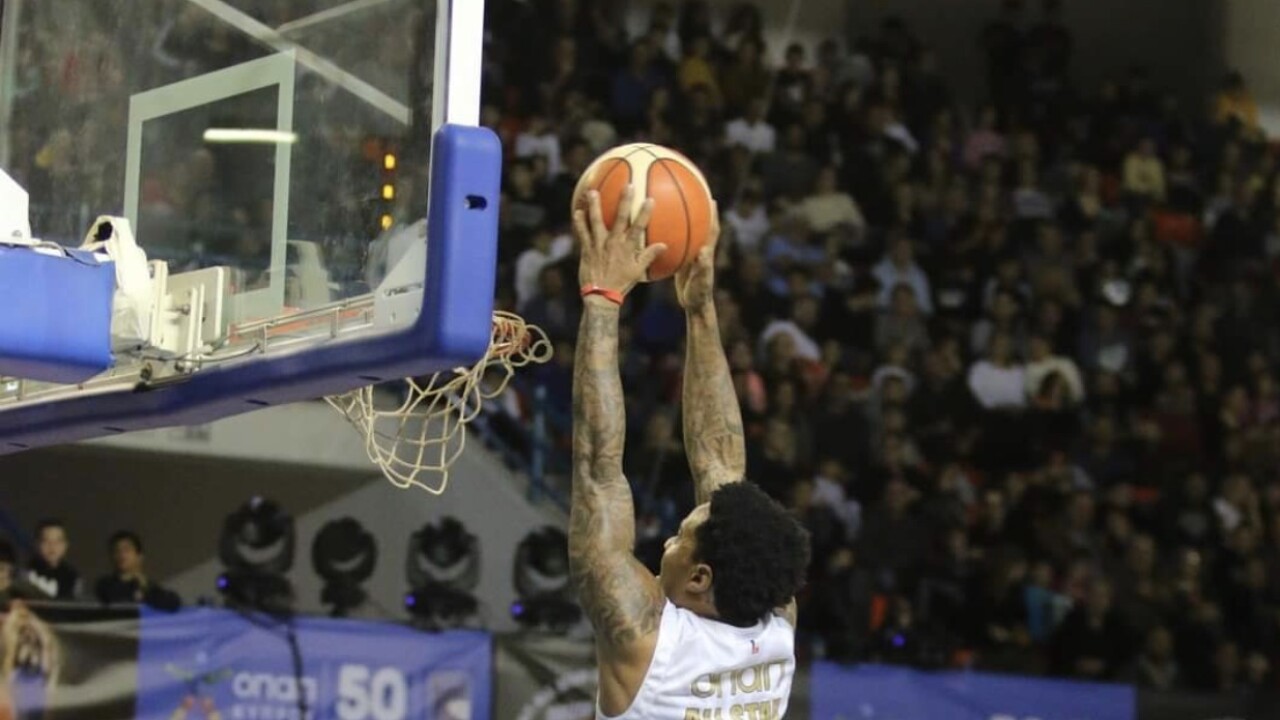 MISSOULA -- Imagine playing a professional sport in a foreign country that suddenly ends due to a global pandemic and you're scrambling trying to get home.

Rorie was in the middle of his first season as a professional basketball player in Cyprus when the COVID-19 crisis effectively shut down sports across the globe among many other daily routines of life. So for Rorie, with the season over, he was now stuck in a foreign country trying to get back to the United States at a time when international travel was beginning to be monitored and restricted more heavily.

“It was tough. You don’t really know when you’re going to get home or if I was going to get home so I was taking it day by day," Rorie told MTN Sports. "It was tough in the regard that my season was good and my team was the best team in the league. Getting ready for playoffs in the next couple of weeks. It was hard but we wanted to make sure we stayed safe and got back to our families.”

Rorie, who led the Griz to back-to-back NCAA Tournament appearances, ranks seventh on UM's all-time scoring list and was a two-time first-team all-Big Sky Conference selection, was one of six players on Keravnos Strovolou Basketball Club who hailed from the United States. Ultimately, Rorie was able to make it back to his hometown of Tacoma, Washington. He said he was the first American from his team to make it home because he had to travel the farthest and the amount of cases in Washington was rapidly increasing. So he arrived home about two days before most of his teammates.

But even though he was first to get back, that didn't make anything less stressful as the COVID-19 situation continued to worsen everywhere.

"I was in London for about a day and it was real nerve-racking," Rorie said. "A lot of flights were getting canceled, besides mine, so you start losing confidence thinking yours is going to get canceled. Once I finally got on the flight I was real relieved and my mom was, too."

After safely arriving in Washington, Rorie began hanging out around the house. And just a couple of days after arriving, he found out he'd won the league's Rookie of the Year award and was named second-team all-league as well as first-team all-defense in his first year at the professional level, a nice parting gift for a season that felt incomplete.

"It was nice. I just went out there every game and gave it my all," Rorie said. "To just end with the award and getting Rookie of the Year, like I was talking to my mom about it, nobody can ever take that from me. At least I got to come home with that."

Cyprus is an island country on the eastern part of the Mediterranean Sea that is south of Turkey, west of Syria and southeast of Greece. While China, France, Australia or Turkey tend to be the countries most U.S. players venture to overseas, Rorie opted to head to the small island to play. There, he quickly realized just how talented overseas players are and how high-level the competition was and the differences in styles.

Plus, there were other opportunities outside of just playing in the Cyprus league that added to the experience. Rorie and Keravnos also played in the Champion's League and the Europe Cup. Playing in those leagues heightened the competition and gave Rorie a taste of what some of the best players overseas had to offer. Not a lot of rookies in the leagues were guards, so Rorie was forced to match up with players who possessed more experience at the professional level.

Sometimes the leagues cross each other making it a full schedule of basketball. He arrived in Cyprus in August and the Cyprus league began in late October and the European competition lasted until November. It was hectic at times with the travel as Rorie played in multiple countries, including Greece, Israel, Lithuania, Denmark, Austria and the Netherlands.

But the biggest eye-opener out of all of the travel and competition?

"I tell people it's all of the free time you get," Rorie said. "I was never a person that really liked school that much and balancing that with basketball was hard for me. Now, it's literally you just wake up, you have your own schedule, you have practice at the same time every day. We practiced at night, too. I'd wake up, work out, rest, get some food, practice in the evening, and the rest of the night just chill.

"Having a lot of free time, you just have to manage it, but I enjoyed that."

On the court, Rorie said his regular season consisted of three rounds with nine games in each round. Keravnos had played the third game in the third round when everything was canceled. In 21 league games, Rorie averaged a team-high 29 minutes per game. He scored 13.6 points, dished 3.5 assists and grabbed five rebounds and 1.9 steals per game. He shot the ball at a 53.7 percent clip from the field and had a 47.1 percent mark from deep. Keravnos was 19-2 with Rorie's final game coming on March 12.

Going forward, Rorie is, as is most of the world, unsure of what's next. Keravnos wants him to come back and Rorie liked playing for a team that had championship aspirations both in Cyprus and beyond, and he said it reminded him of the Big Sky Conference in how team-oriented teams needed to be if they wanted to win titles. Along with Keravnos, other European countries have expressed interest in his game. There's always the NBA's Summer League, as well, if that opportunity presented itself, and if Summer League even happens at all.

Rorie said it'll be a few months before he makes a decision on what's next. But as of now he's working out at home and shooting at the park when he can since gyms in his area are currently closed.

For him, it's all about being as prepared as possible for the next opportunity.