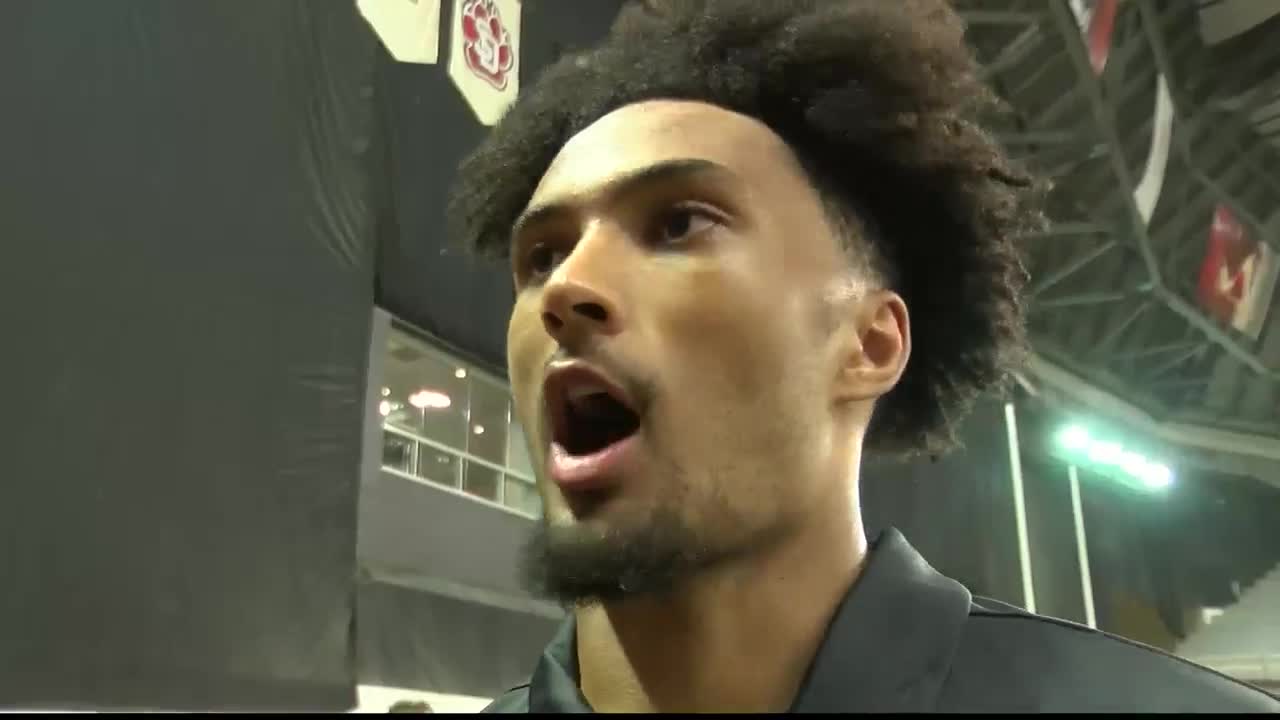 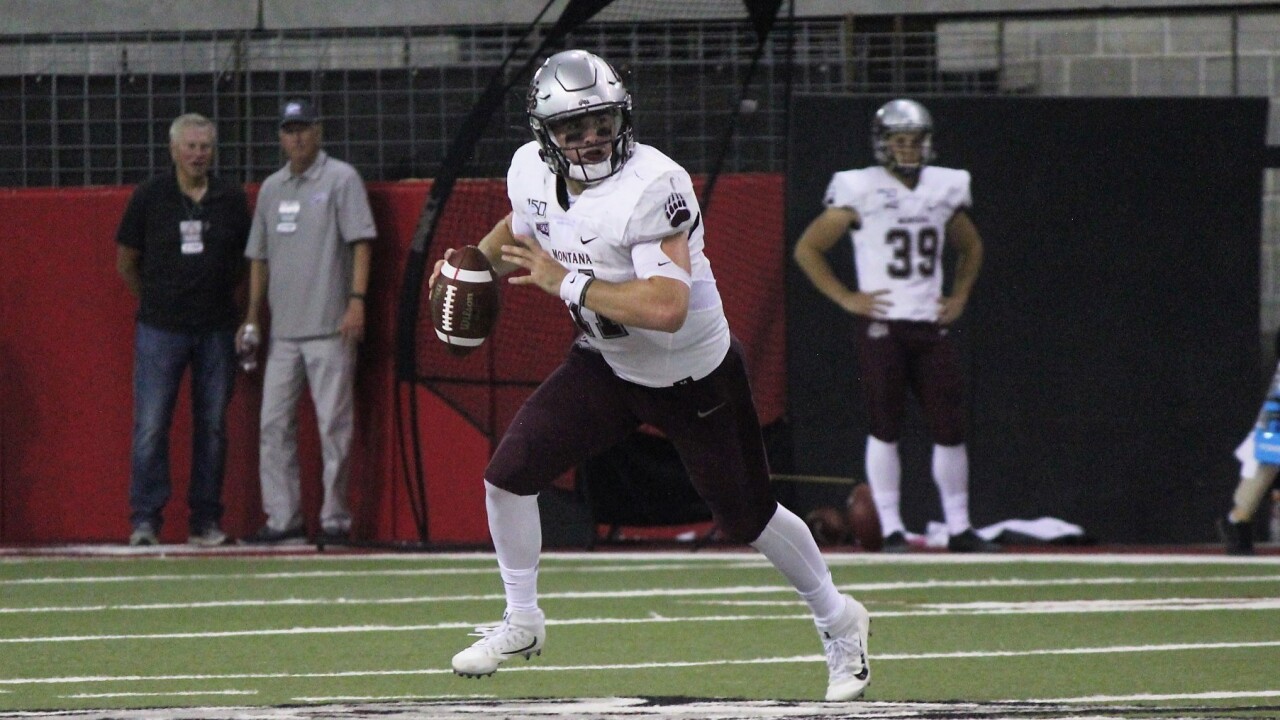 VERMILLION, S.D. — There was a lot of talk about the Montana Grizzlies trying to establish the run more in 2019, but in Week 1 of this season, the Griz showed they can still do damage through the air.

Dalton Sneed threw for 430 yards -- 300 of them to the starting wide receiver duo of Samori Toure and Samuel Akem -- and three touchdowns, one of the top performances in program history.

Montana returns home in Week 2 for another non-conference game against North Alabama with a chance to move to 2-0 on the season before a date with Pac-12 power Oregon.