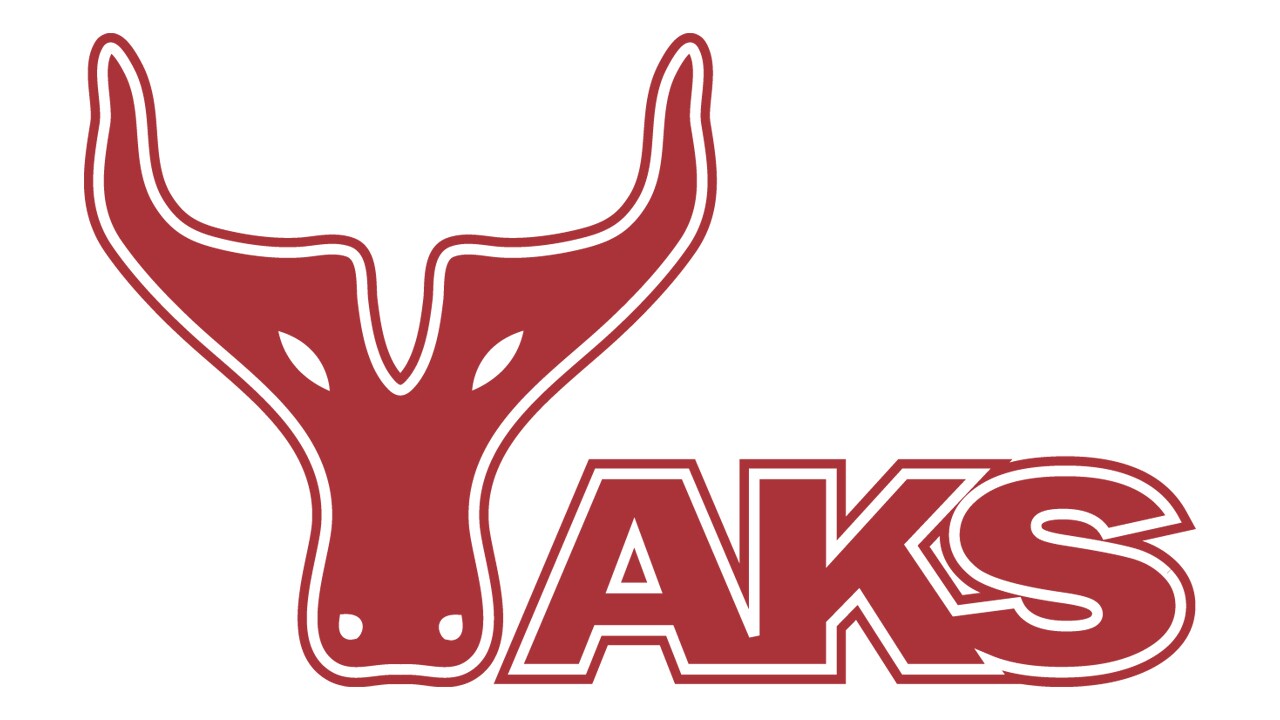 THE YAKIMA VALLEY COLLEGE BASEBALL PROGRAM HAS HAD PLENTY OF SUCCESS DURING KYLE KRUSTANGEL’S TENURE, winning 30-plus games each season — One couldn’t blame Kyle Krustangel if he spent every summer searching for his next Cole McKenzie.

McKenzie burst onto the Montana baseball scene with his Billings team that made a run to the 2011 Little League World Series. He then had an all-conference and all-state American Legion Baseball career with the Billings Royals.

But that was only the beginning for McKenzie, who is now part of the baseball program at Purdue. He started his college career at Yakima Valley College in Washington, where he became a two-time National Junior College Athletic Association all-American after hitting .396 as a freshman in 2017 and .358 as a sophomore in 2018.

“Cole McKenzie, a guy I had from Billings, arguable one of the best (Northwest Athletic Conference) players of all-time statistically,” said Krustangel, who has been the head coach of the Yaks' baseball program since 2015. “He came in, he walked into our place and when he left he had 20 (NCAA) Division I offers, and he went to Purdue and was third-team all-Big 10 (in 2019).”

McKenzie was the first Montanan to play for Krustangel at YVC, and it started a burgeoning relationship between the Yaks and Montana baseball players. YVC had four Montanans (Missoula’s Dylan Chalmers and Dane Fraser and Billings’ Tyler Frieders and Dann Blanchard) on the 2020 roster, and Eureka’s Hank Dunn is set to join the program this fall.

Krustangel hopes there are more Montanans to come, so he’s putting in the effort to further strengthen his relationships with Treasure State coaches and players. That’s one of the biggest reasons Krustangel and the Yaks are hosting a baseball camp in Belgrade on July 20.

“We’ve had a lot of success recruiting. We’ve had about 10 to 12 Montana kids from all the way in the west, all the way in the east, and a lot of them are now playing four-year, if not Division I, (college) baseball,” Krustangel said, “so we wanted to really get over there and see and work with a lot of players of all ages.”

The camp will be broken into two segments: a morning session for kids ages 6 to 12 and an afternoon session for high schoolers. Both sessions will be capped at about 30 players to give Krustangel and his staff ample time to provide individual instruction, feedback and evaluations.

The camp geared for the younger players will focus on fundamentals and having fun. The camp for the high school-aged players will look a lot different with five-tool testing, a modified scrimmage and a college recruiting question-and-answer session.

“It’s going to be a unique experience, but we’re trying to give them as much as possible in a four-hour window,” Krustangel said. “It’s going to be action-packed. We want every kid to definitely have their money well-spent.”

But Krustangel hopes there’s something in it for the future of Yaks baseball, too. The program has had plenty of success during Krustangel’s tenure, winning 30-plus games each season, and Montana kids have played a big part in that.

“Each (Montana) kid we have, it feels like we’re striking gold,” Krustangel said. “I do need to do Montana a favor and get over there and see these kids myself and kind of have our name get out there, more than just to kind of a few people. Let’s go make a lot of connections over there. It’s definitely been a huge effort, and each year it seems like we’re trying to get more and more as our numbers keep going up for Montana. This is our way of kind of making Montana a massive effort.”