Montana Legion Baseball in home stretch of 'summer of adaptation' 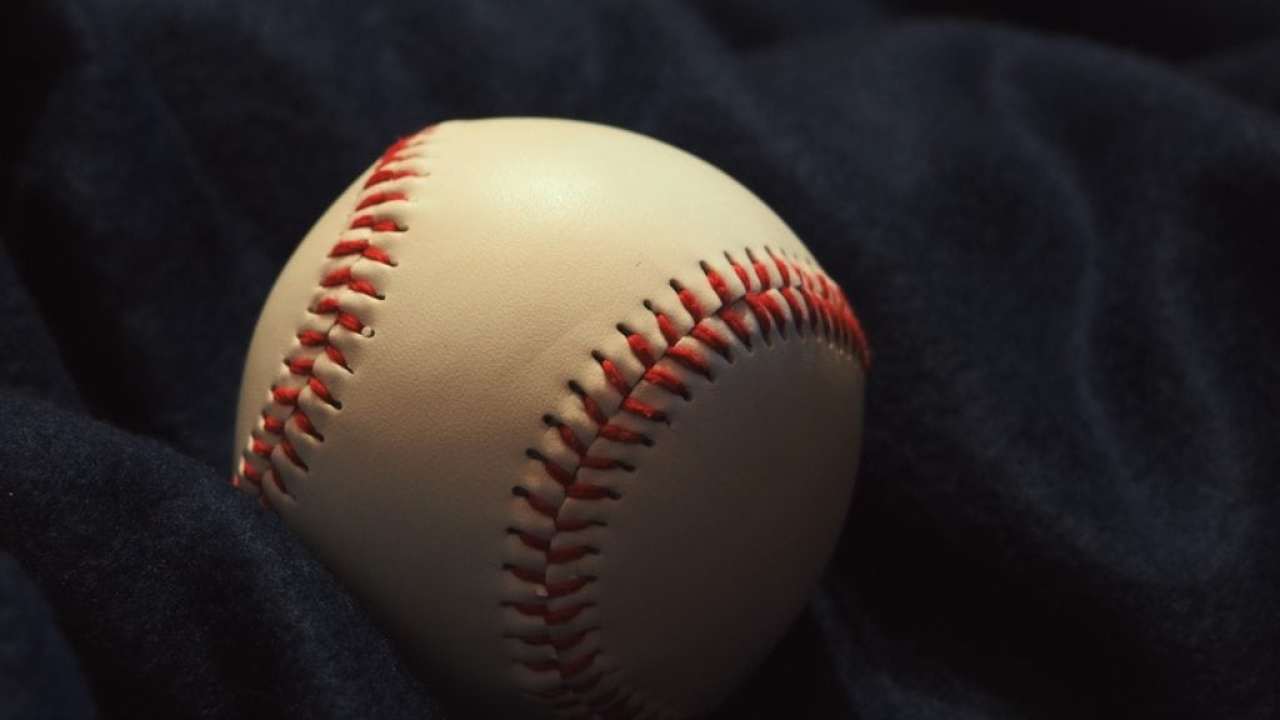 BOZEMAN -- Ron Edwards is this close to being able to kick up his feet, wipe his brow and breathe a sigh of relief.

The general chairman of the Montana-Alberta American Legion Baseball league, Edwards is in the home stretch of the 2020 season, which concludes this weekend with the Class AA and Class A state tournaments in Billings and Lewistown, respectively.

The season, which was once in jeopardy due to the COVID-19 pandemic, has been anything but stress free for Edwards and programs around Montana.

"It’s been a summer of adaptation. Early on we knew there would be a lot of local rules, where those teams would work closely with their county health departments," said Edwards, who gave the Montana teams the go-ahead to begin their seasons in late April. "We thought there would be differences, and that’s how it worked out. But we always had Plan B in the back of our heads: What if this happened? Would we need to adjust crowd sizes, potentially play without any fans? We just had to work with what we’re given.

"It worked very well for us throughout the whole season. One week left, here we are."

Ironically, and perhaps unsurprisingly, Montana's legion teams were thrown one more curve ball as the season entered its final inning.

Over the weekend, Edwards announced that the Class AA state tournament, which was originally scheduled to be held in Great Falls prior to the coronavirus pandemic, then eventually moved to Helena, would now be played in Billings. That news came less than five days before the opening pitch of the tournament.

"It was a curve ball, but we kind of knew what the pitch was going to be, to use baseball terms," said Edwards. "Helena had submitted an event plan through the local health department sometime earlier, and they hadn’t gotten anything back. Everyone was nervous. Friday rolls in, still nothing back, then we get their letter late on Friday ... I talked to some of their board in Helena and they said, ‘Well, we still think we might be able to get something figured out.’ I gave it until Saturday at noon, then called back to Helena and there was no change. They said, 'We might be able to get it figured out Monday,' but that didn’t give us enough time to figure it out, so we needed to make the call."

Call it going to a late-game pinch runner. The venue swap wasn't the only postseason adjustment, as the Western A district tournament also saw a last-minute change. The Bitterroot Red Sox were scratched from the tournament bracket following a player's family member receiving a positive test for the novel virus. Due to the timing, the program decided to pull the plug on its postseason to limit the potential spread.

"There wasn’t enough time to test any other kids, there just wasn’t time. We scratched them and re-did the brackets at the same time," said Edwards. "We got the tournament done, things went well. We have Glacier and the Bitterroot Bucs representing the Western A at state.”

"There’s always a concern with all of these tournaments," Edwards continued. "We just got done running our four (Class A) district tournaments — we were relying on people to act appropriately in the ball parks, we asked the teams to wear masks coming into the ball park and leaving. The (state's coronavirus) numbers have gone up, and ironically in Helena, Lewis & Clark County, they’re probably one of the lowest ones for those bigger towns. Helena’s is lower than Bozeman or Billings quite a bit."

No matter the statistics, Montana's legion programs will take the same care and caution in the final weekend that they have all season.

Edwards says the State AA tournament will be held at Dehler Park, where concessions stands won't be opened when the tournament begins on Wednesday. Instead, food trucks will be available outside the stadium.

In Lewistown, the concessions will remain operational, and fans have the unique option of potentially watching games from their vehicle. For those that don't, the Montana-Alberta Legion Baseball website, www.MontanaLegionBaseball.org, will offer free live streams of all the games at both tournaments.

"I think it’s important to note we haven’t had Canadian teams all summer," said Edwards, referencing the multiple teams from north of the border that typically compete in the Class AA and Class A seasons. "Early on, the Canadians were very supportive in telling us, ‘Hey, don’t worry about us. Press on, Montana, if you can.’ They were supportive of doing that. The downside is, we lost them for the postseason, so that’s the seven-team format for the AA. The Class A baseball tournament, we have an eight-team tournament, but all those Canadian teams are not representative in that.

"We will have live streaming, so if anybody doesn’t want to go to the ball park and go watch a game, we’ll make that available. There’s no charges for that. We want people to see what’s going on in these tournaments, we’ll post scores to the website, but we’ll have the live video feed for people that can’t make it."

Now, just six days and a maximum of 30 games stand between Edwards and that end-of-season sigh of relief.

"I credit our coaches, team boards and admins, they’re the ones that got it done. I’m very proud of them," he said. "That’s why, I think, American Legion is unique because there’s a lot of cohesiveness with our league. We have a lot of coaches who have been doing this for a long time. They’re in it for more than just their teams, they’re in it for the entire state. That really worked well this year for us."