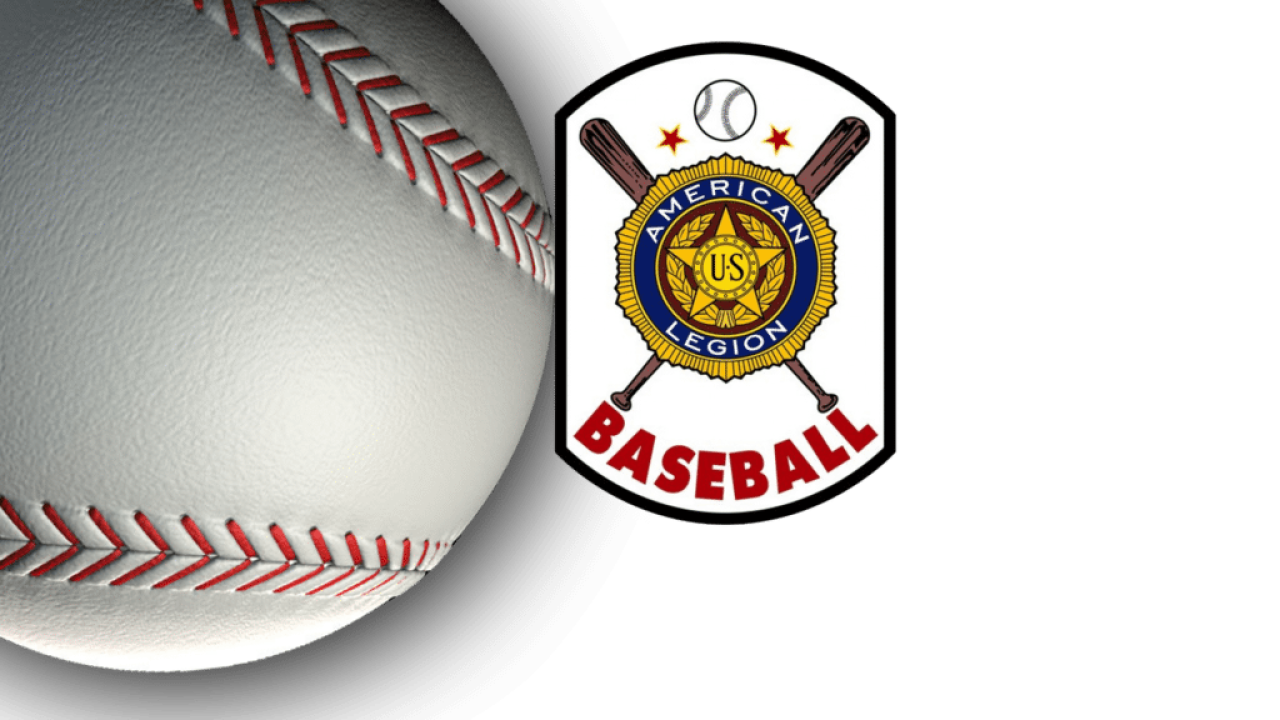 Class AA Legion Baseball teams gearing up for the State AA tournament have a slight change of plans.

The tournament, which begins Wednesday, was to be played in Helena, but Dehler Park in Billings will now play host.

The Billings program offered to host all games at Dehler Park and were awarded the seven-team tournament.

The Billings Scarlets and Billings Royals haven't faced any COVID-19 issues during the regular season and are confident after hosting the annual Goldsmith Gallery tournament last month.

Royals head coach David Swecker said there won't be any of the normal off-field events -- no banquet, coaches meeting or opening ceremonies -- just games, and all of them at Dehler.

"It does help, and it helps that we know that we have the backing of our county health commissioners and we are aware of that. We know that we'll be good to go," Swecker said. "We've hosted a tournament before, so we kind of have that familiarity, and then also the Royals did host the double-A last year, so our parents know what it takes to host the double-A tournament. We're going to need a lot of volunteers and it's going to be kind of spur-of-the-moment, but we'll just do our best to get everything ready by Wednesday."

The tournament is slated to throw its first pitch on Wednesday and run through Sunday.