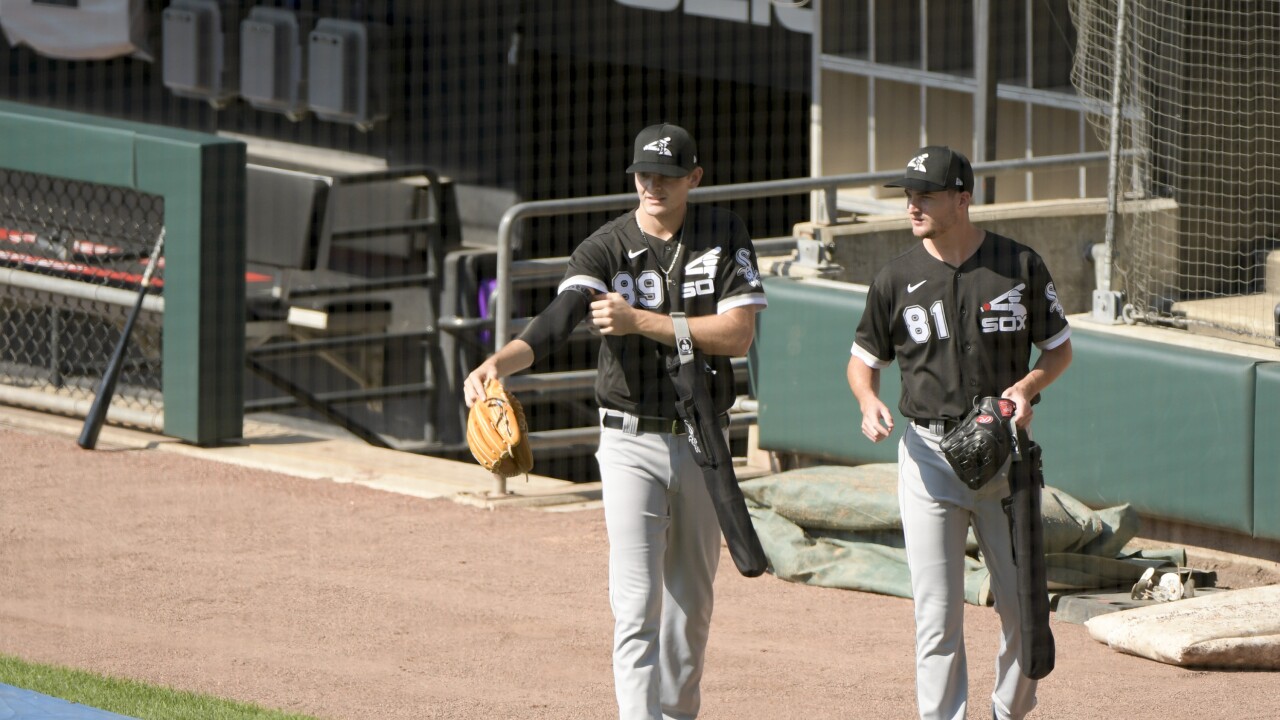 The Missoula native made his Major League Baseball debut on Friday evening, pitching one inning of relief for the Chicago White Sox against the Minnesota Twins in the season opener. The Twins won 10-5 at Guaranteed Rate Field in Chicago.

A strikeout and a perfect inning in Codi Heuer's MLB debut! pic.twitter.com/2kUbjG2jVQ

Heuer, 24, entered the game in the top of the ninth inning for the White Sox in relief. He went 1-2-3 with the Twins batters, striking out one, and throwing a total of 16 pitches, 10 of which were strikes. Heuer also forced a fly out and ground out in his one inning of work.

MTN Sports reported on Thursday that Heuer made Chicago's 30-player Opening Day roster as the MLB began its shortened season.

Heuer, who grew up in Missoula, played college baseball at Wichita State for three seasons before spending two years in the minor leagues. His first season he played for the Great Falls Voyagers in the Pioneer League before playing for the White Sox AA and advanced-A teams in Birmingham, Alabama, and Winston-Salem, North Carolina, respectively, in 2019.