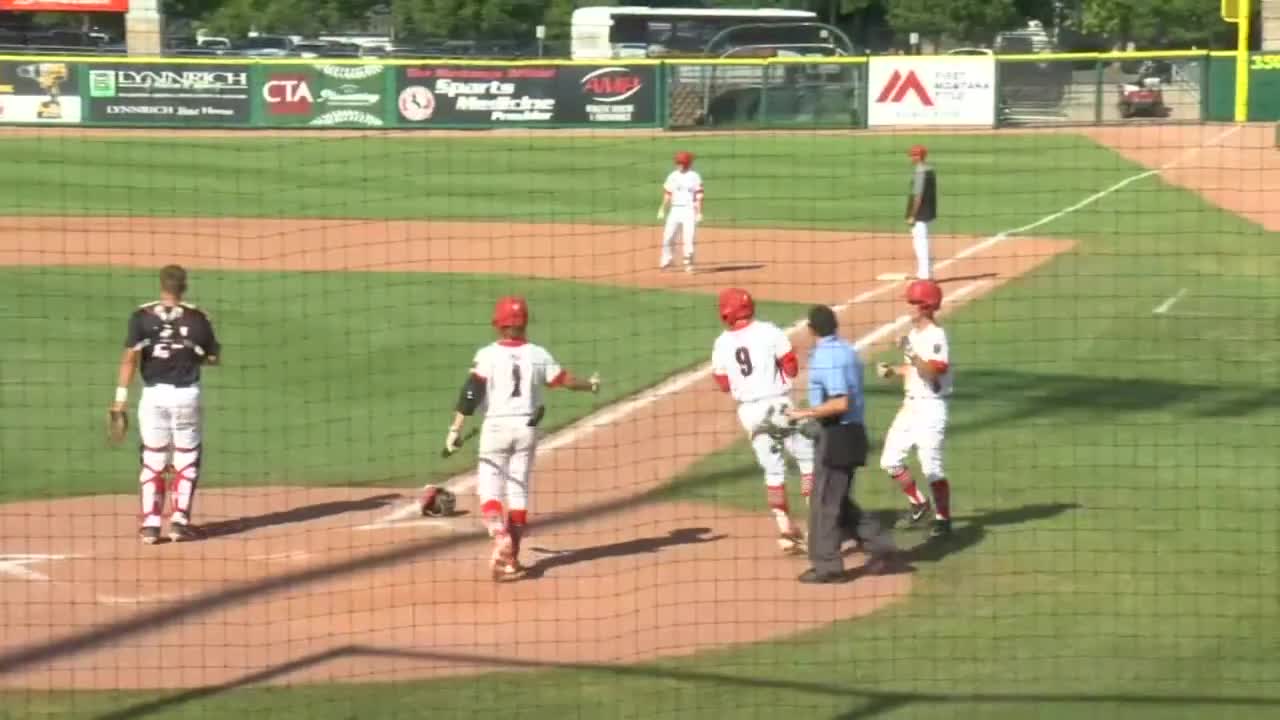 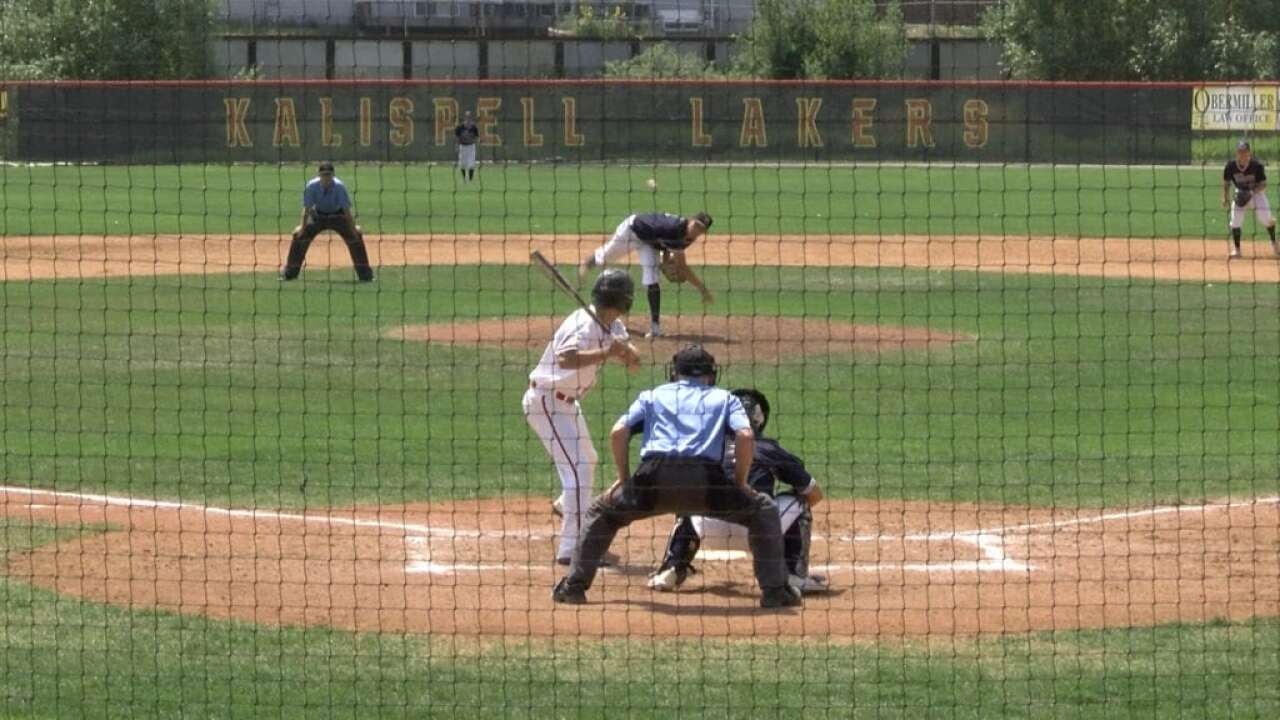 HELENA -- As the Montana Legion Baseball season begins to heat up, the league has asked the Helena Senators to host the 2020 State AA tournament.

"It's nice for us. I mean, it's also nice for the rest of the league. We are a central location, and it was a unanimous decision to have a single host site for the state tournament," said Senators manager Jon Burnett.

Great Falls was set to host the state tournament at the end of July, but the COVID-19 pandemic derailed the plan and uncertainty kicked in, leaving Montana-Alberta American Legion to figure out the future.

"It was going to be kind of like our football playoffs, because it was so uncertain as to how we could host something in a single venue," said Montana-Alberta American Legion Baseball Chairman Ron Edwards. "All of the coaches in the AA prefer doing a single-site venue, and as time has gone on and our local health departments have approved teams to play, it's more feasible to do a central site at this point."

Burnett said he has no qualms with hosting the tournament, noting it's a great way to send off his players whose baseball careers will wrap up following the state tournament.

"We're excited that the kids, our seniors, get to be out here at Kindrick (Legion Field) one last time, one last tournament," said Burnett.

During MTN Sports' conversation with Edwards, he noted that Montana, Idaho and Wyoming are the only three states with independent leagues this season and said the possibility for interstate play will be opened when Montana enters Phase 2 of Governor Steve Bullock's 'Re-Opening the Big Sky' plan.

"Phase 2 of the governor's plan removes the quarantine restrictions, so we're going to allow our teams to play Idaho and Wyoming teams, if they choose, after June 1," said Edwards.