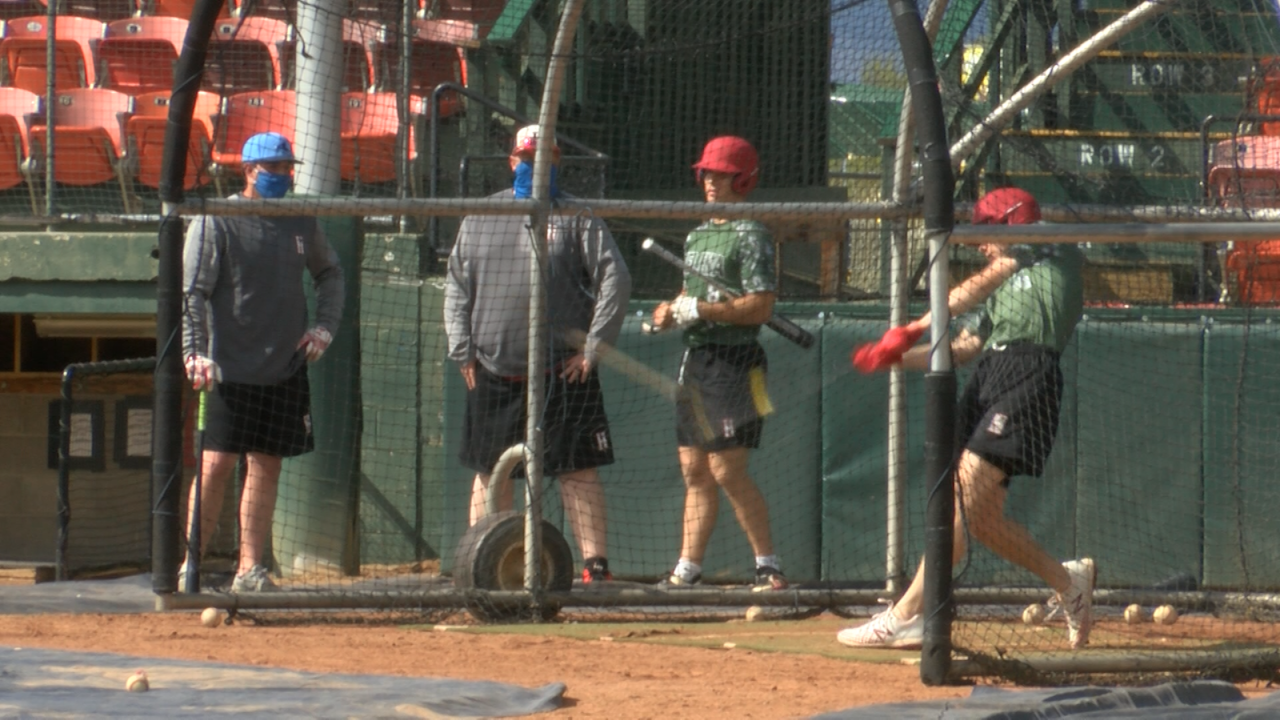 HELENA -- Baseball is back in Montana. The Helena Senators are set to square off against the Missoula Mavericks on May 20 at 7 p.m., a sight for sore eyes for both the players and coaches on the field.

"We gave the kids the news [Monday] that the county had approved our plan, that we could play games, and there was just a different air around practice," said Senators manager Jon Burnett. "We've been going for two weeks and they haven't had a game in sight, so now that they know that we can play, it just kind of picked their spirits up a little bit."

For the first time in months, Montana will host a live sporting event in hopes that normalcy will continue to return to the Treasure State.

"We were all hyped up. We were running and it actually felt, everyone felt good to run. Everyone was having a good time," said Senators shortstop Tyler Tenney. "I'm really excited. We didn't even know if we're going to have a season this year, and it's just going to be fun to play."