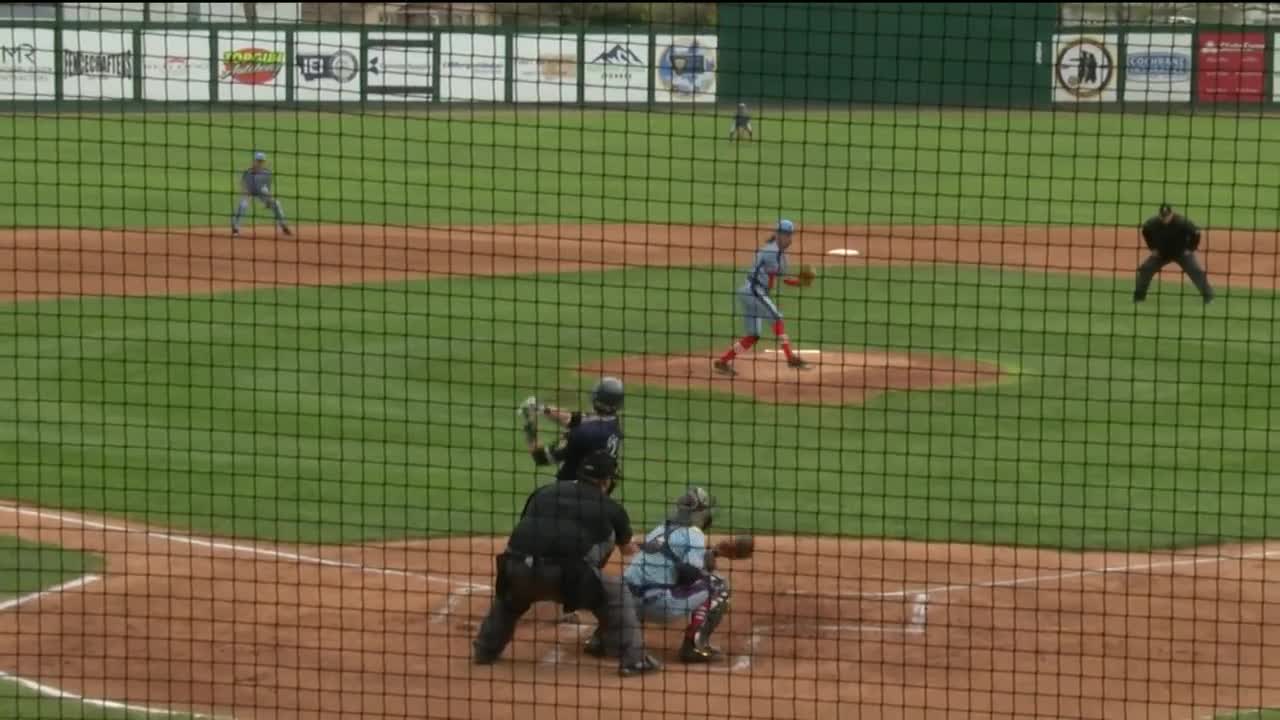 HELENA -- As the sun sank over the Treasure State, the Helena Senators dashed the Missoula Mavericks 10-5 in baseball's long-awaited return behind a seven-run sixth inning Thursday.

The Mavericks jumped out to a 3-0 lead in the first inning on two walks and two hits and extended the lead to four runs on a single by Bridger Johnson. The Senators notched a run in the in the bottom of the fifth inning and clawed back in to the game behind five straight walks to make it a 4-3 after the fifth. The Mavericks added their fifth and final run of the ball game on a sacrifice bunt by Dayton Bay that scored Zach Hangas.

After that, the flood gates opened for the Senators. In the sixth inning, the Senators recorded seven runs on five singles, two walks and a sacrifice fly to put the game out of reach at 10-5.