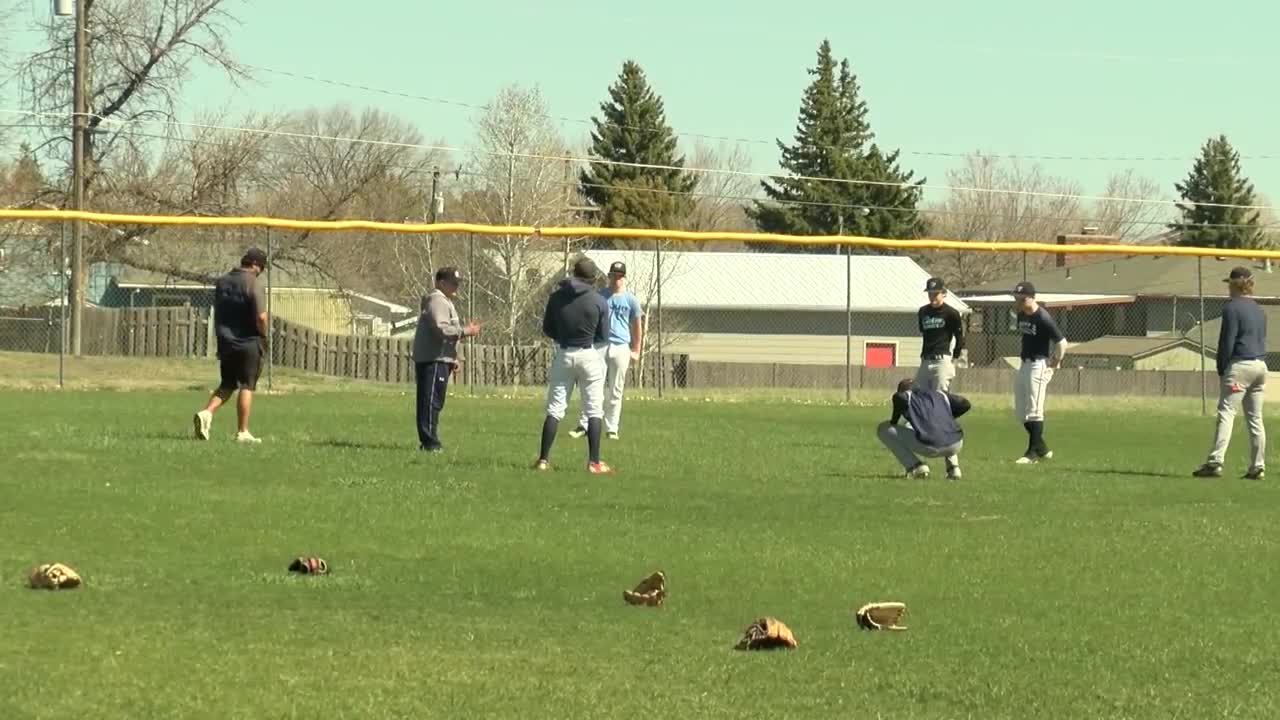 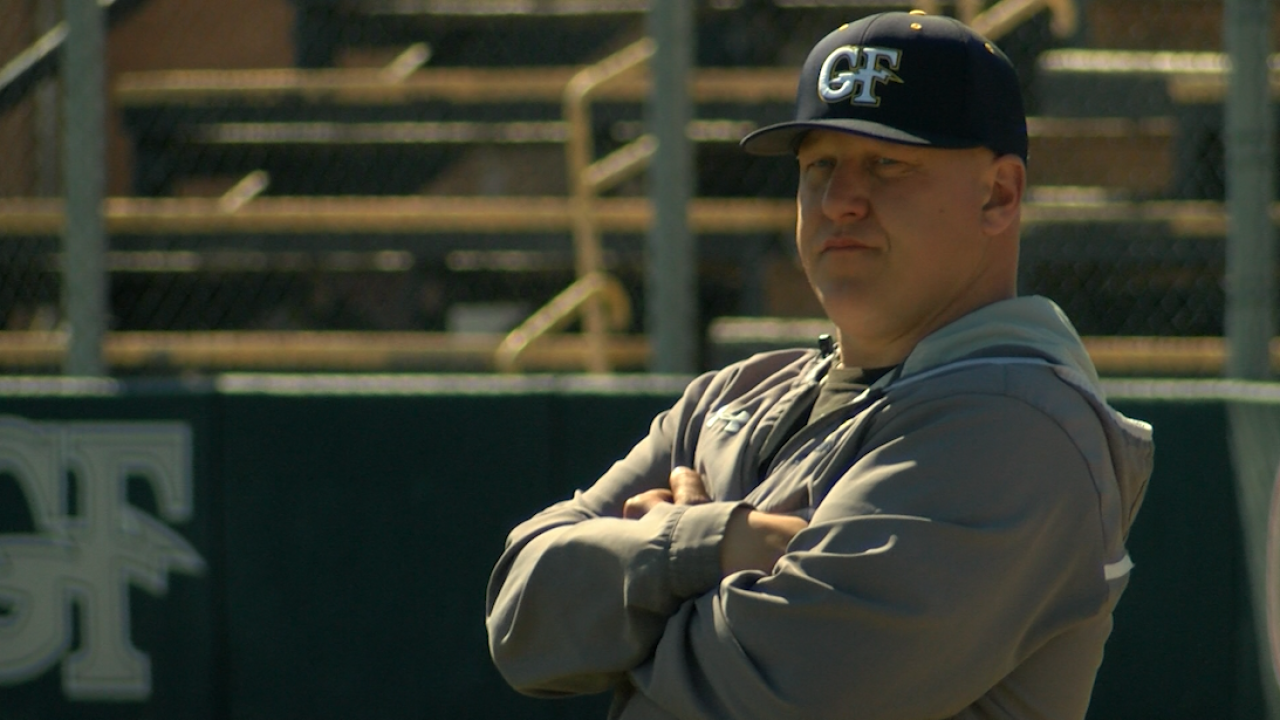 GREAT FALLS -- For a second at Don Olson field in Great Falls, you could almost forget that much of the country is in the middle of a global pandemic.

That’s because for the first time in more than a month (which felt like a year) an organized sports team was practicing.

But it’s not business as usual for the Chargers. Each American Legion Baseball team is responsible for following guidelines in their respective counties, so the return to the field comes with several safeguards in place.

“We kind of submitted a proposal to them of how we are going to practice,” Forster said. “We're running two sessions, so we limit the amount of kids that we have out here at one time. We're trying to stay within the guidelines of everything. We’re making sure we stay six feet apart; we have hand sanitizer, Clorox wipes and everything else. So, we're doing the best that we can while we're out here.”

The first practice came with an adjustment period.

“At practice we have to take out every ball and wipe it down,” said senior infield Kael Richards. “It takes time out of our practice and we could be doing more stuff, but we got to stay safe, too.”

Games are still a long way off, and it remains to be seen what form the season will take. Regional and national tournaments are already canceled, but a regular season and state tournament are still possibilities. The Chargers are eyeing May 22 as a potential opener, but that’s all contingent on Montana moving to Phase 2 of reopening when gatherings can increase from 10 to 50 people.

“If we get into Phase 2 and we're able to play games, there would be no fans in there,” Forster said. “We'll have to live stream games for people to watch. But I think at this point we'll take whatever we can get.”

Despite the added challenges of social distancing and the uncertainty of what the future holds for Legion baseball, there’s no place the Chargers would rather be and nothing they’d rather be doing.

“It feels like we're getting back to normal and we're just taking the steps to get there,” Richards said. “We don't have a scheduled game, so we’re just kind of going with the flow. We don't know how to really prepare right now, but we're going to do the best we can.”