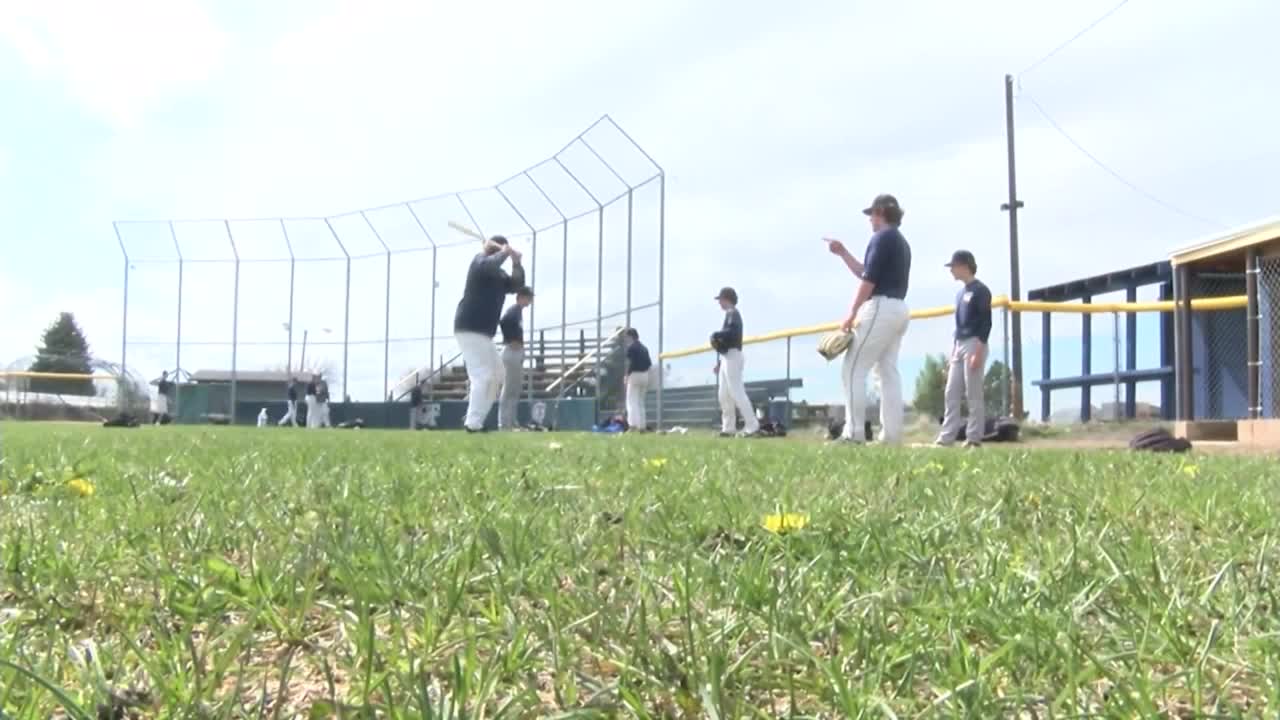 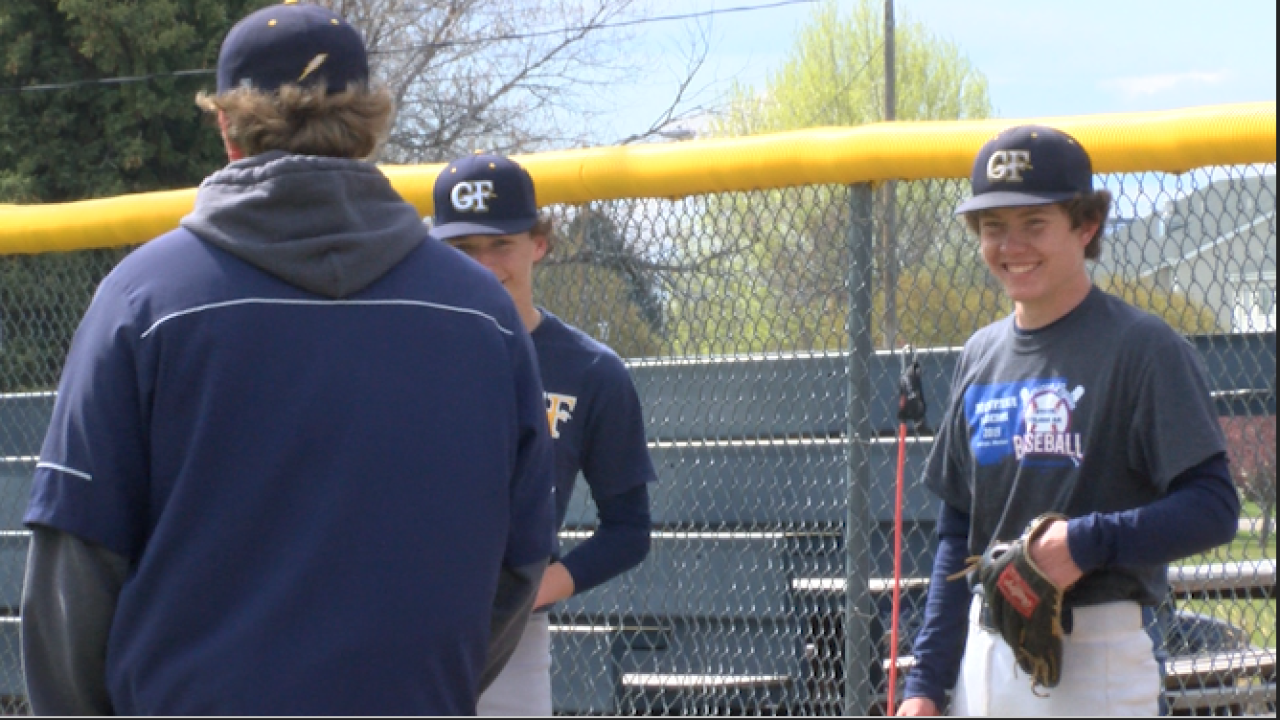 GREAT FALLS — The American Legion canceled its national sponsorship of the 2020 baseball season over the weekend due to the COVID-19 pandemic. However, Montana’s American Legion Baseball teams could still likely play ball this summer. They just have to do it independently.

Legion coaches around the Treasure State held a conference call on Tuesday to figure out how to proceed. There’s still a lot to be ironed out, but it will probably feel like Legion baseball.

One change that’s certain is that teams will have to purchase their own insurance, which many have. Finding sponsorship might be a little more stressful than usual, but the Helena Senators and Great Falls Chargers feel that it can work.

"A lot of our kids actually did a really good job of fundraising before we were shut down for that month and a half, two months," said Chargers coach Tony Froster. "And so there is still a little bit of stuff that we got to figure out money-wise, but we're trying to ... our board's getting together and we're going to try to work together with the parents, as well."

The AA teams have voted to host a single-site state tournament, with the location yet to be determined. Coach Forster said games will proceed whenever Montana moves to Phase 2 of its COVID-19 reopening plan. He’s hoping to keep most of the conference schedule intact, but things may have to change on the fly depending on local health regulations.

Despite the hectic situation, the possibility of having any baseball at all is enough to keep everyone going.

"We show up every day, reminding them what they need to do out here: abide by the guidelines," Forster said. "We just are excited to be out here and we don't want to ruin that. So we'll do whatever we can to be able to practice and that's what we'll do."