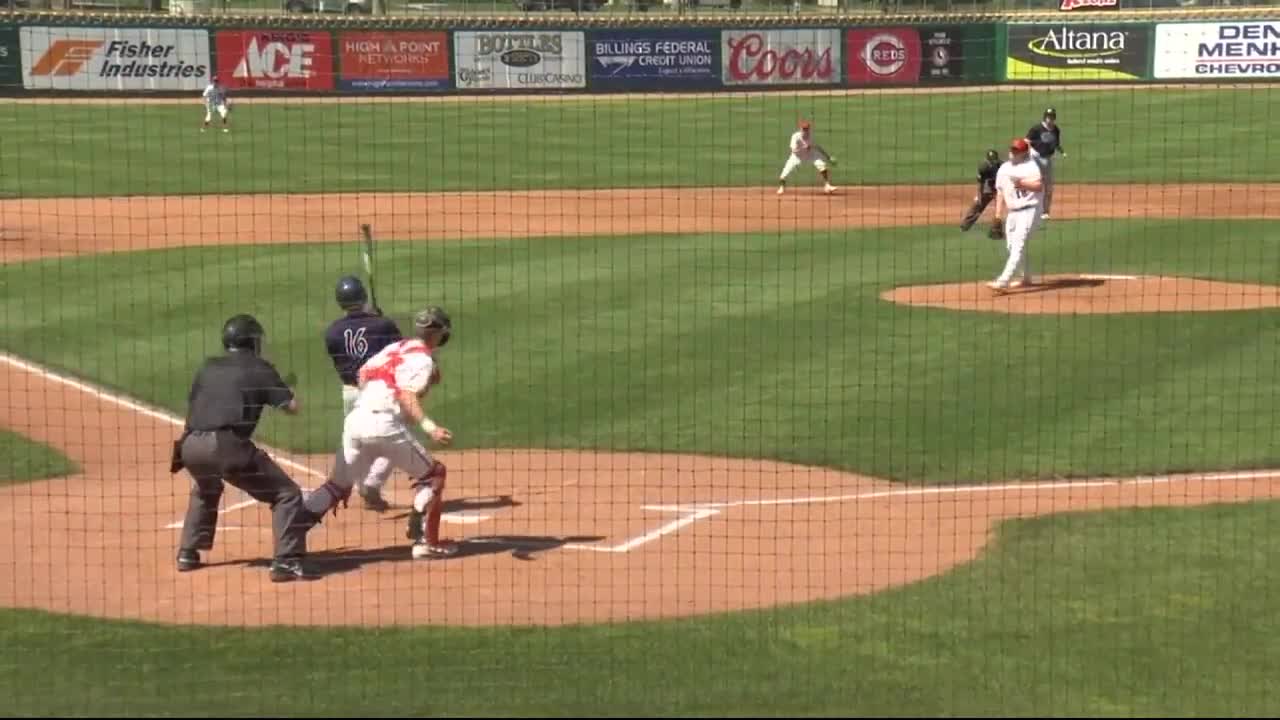 BILLINGS -- In a stunning weekend move, the American Legion Baseball National Organization has canceled the 2020 season for all of its affiliated teams across the country.

That means none of Montana's Class AA and A teams will play this summer under the American Legion flag, but it doesn't necessarily mean no baseball for the Billings Scarlets, Royals and other squads across Montana.

The national statement does present an option for clubs to choose to play as independent teams without the American Legion sponsorship, code of conduct or, most importantly, insurance.

"We've got some questions right now (including) if we can even wear our uniforms because they have a Legion patch on them," Billings Scarlets head coach Adam Hust told MTN Sports on Sunday night. "But we're still going to operate under the same set of guidelines that we always have -- the integrity of the game and just trying to do things the right way."

The move means Montana teams will need to find their own insurance policies and develop a governing set of rules in order to salvage this summer's season. That's the option statewide AA teams are in favor of after a Sunday night Zoom meeting.

Hust admits it's a strange situation but says he has faith in local communities helping.

"As for sponsorship, the city of Billings and the community and surrounding areas do an absolutely amazing job of supporting our athletes, and thank God for them," Hust said. "I don't think this changes anything. When you talk about sponsorship and you talk about businesses giving to things, they give to kids."

Montana's American Legion Baseball teams had determined within the past couple weeks they would aim for playing a conference season with a delayed start hoping to culminate with a state tournament in August.

Another meeting is scheduled for Tuesday night with every Montana Legion team to discuss next steps, but Hust says he does expect baseball to be played in all Montana markets this summer.