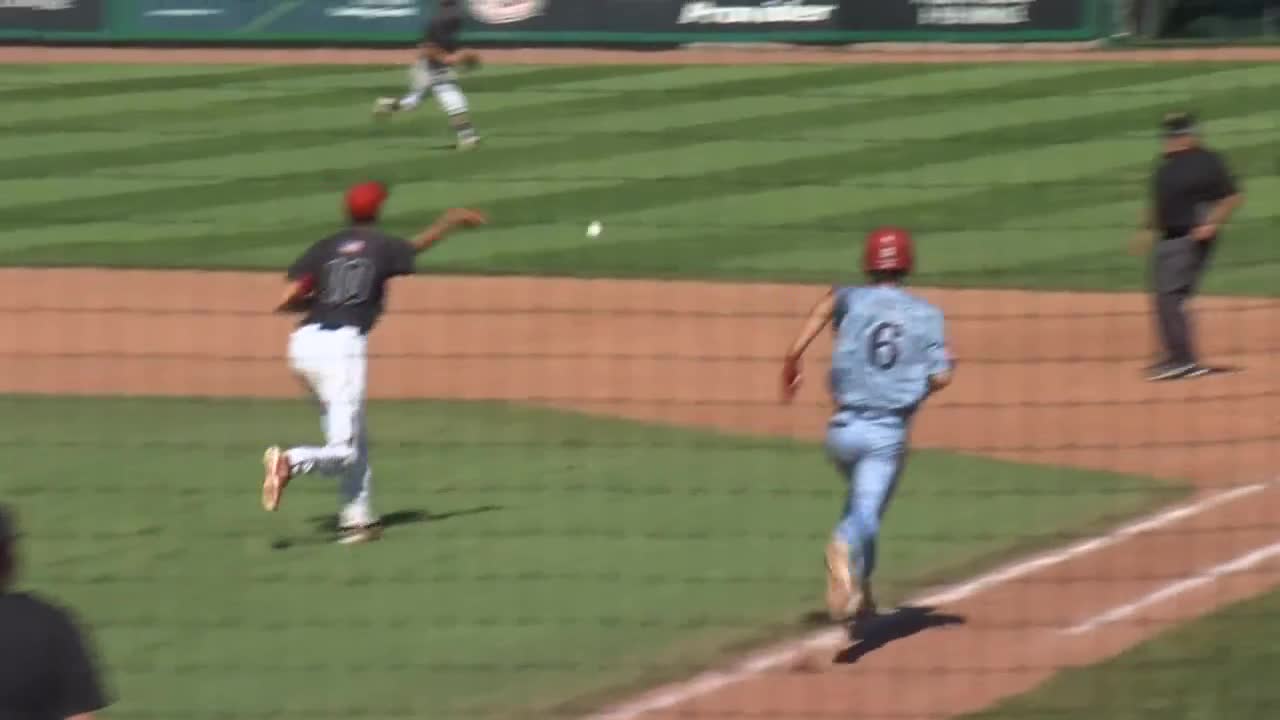 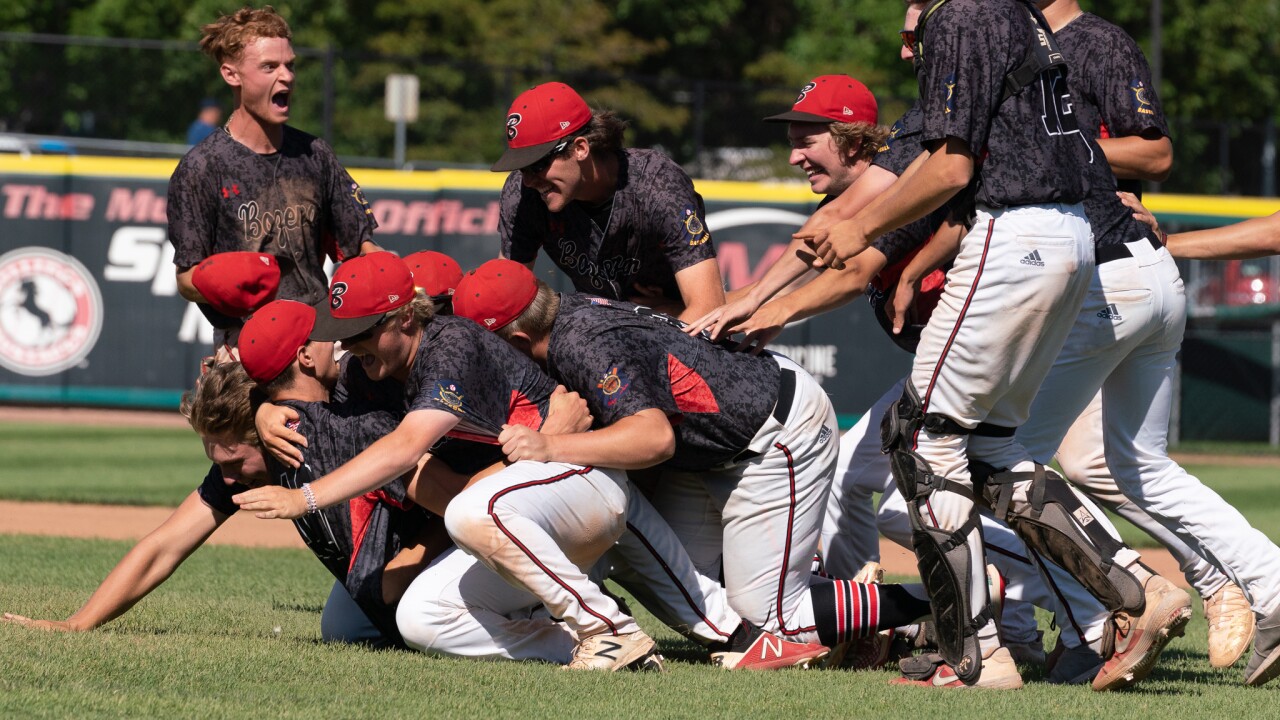 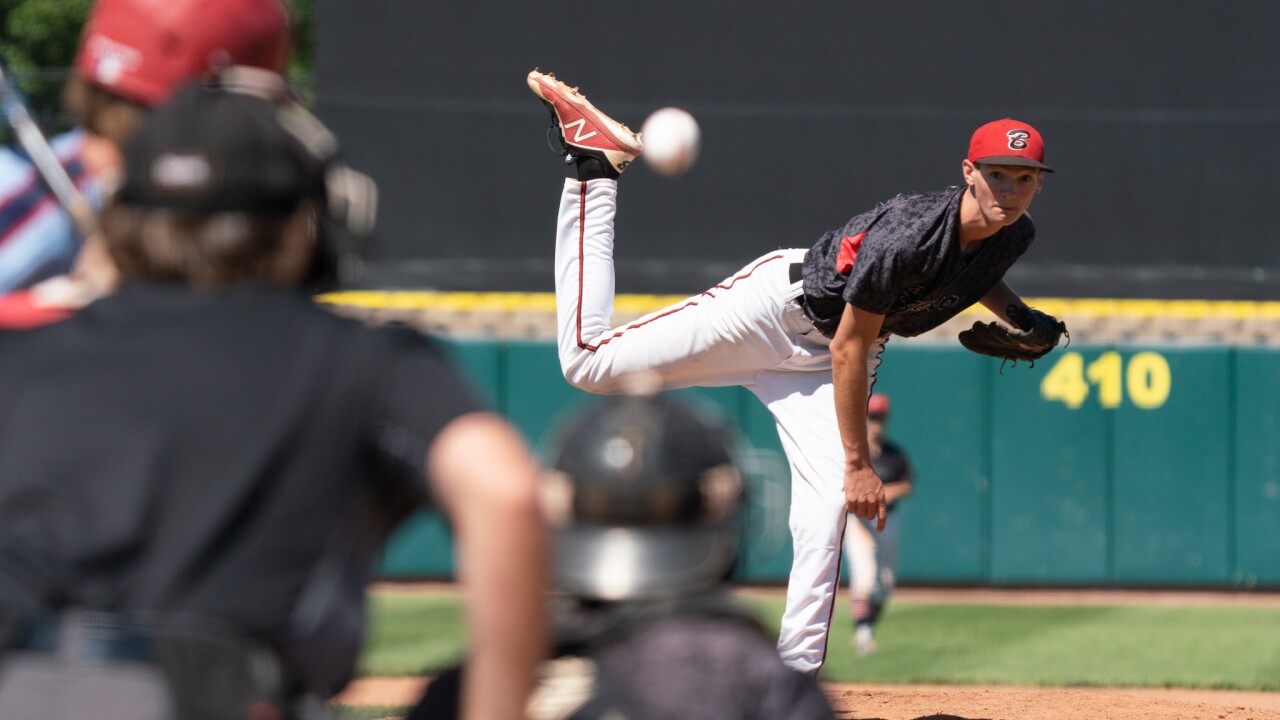 BILLINGS -- Though the 2020 Class AA Montana Legion Baseball season started much differently than the 2019 season, it ended the same way: with the Bozeman Bucks celebrating the state championship.

"We just wanted to play as much baseball as we could," Bozeman coach Garrett Schultz said after the Bucks defeated the Helena Senators 5-0 to win the title at Dehler Park on Sunday. "Nobody knew what kind of season they were going to get when we started. The planning was hard, but you just go a day at a time and do the best you can each day and try to build to a point like this."

Bozeman scored five runs in the bottom of the first inning and got a complete-game gem from pitcher Hunter Williams on its way to the win over the Senators. Williams struck out eight Senators and allowed just two hits and two walks in a dominant performance.

Helena pitcher Cy Miller threw five solid innings, too, but the Bucks capitalized on a couple Helena miscues in the first to do their damage. With two runners on -- one via catcher's interference and one via a hit-by-pitch -- Ben Hubley singled to center field to bring in Kelher Murfitt to start the scoring. Preston Fliehman next roped a ball into left-center field to knock in a run, and Logan Pailthrope batted across two more to make the score 4-0. Pailthrope came around to score when Ethan Faure put the ball in play and safely got on-base thanks to a Senators error.

The pitchers took over the rest of the way, as scoring opportunities were few and far between. Williams ended the game with a three-up-three-down seventh inning.

"I felt great. I knew we're all here to have fun," Williams said. "My teammates behind me are going to do their work, they're going to do whatever it takes to get there, so I've got to go do mine. That's just keeping a cool head and going out there and pitching my heart out."

The Senators advanced to Sunday's championship game by defeating the Billings Scarlets 5-3 earlier in the day.