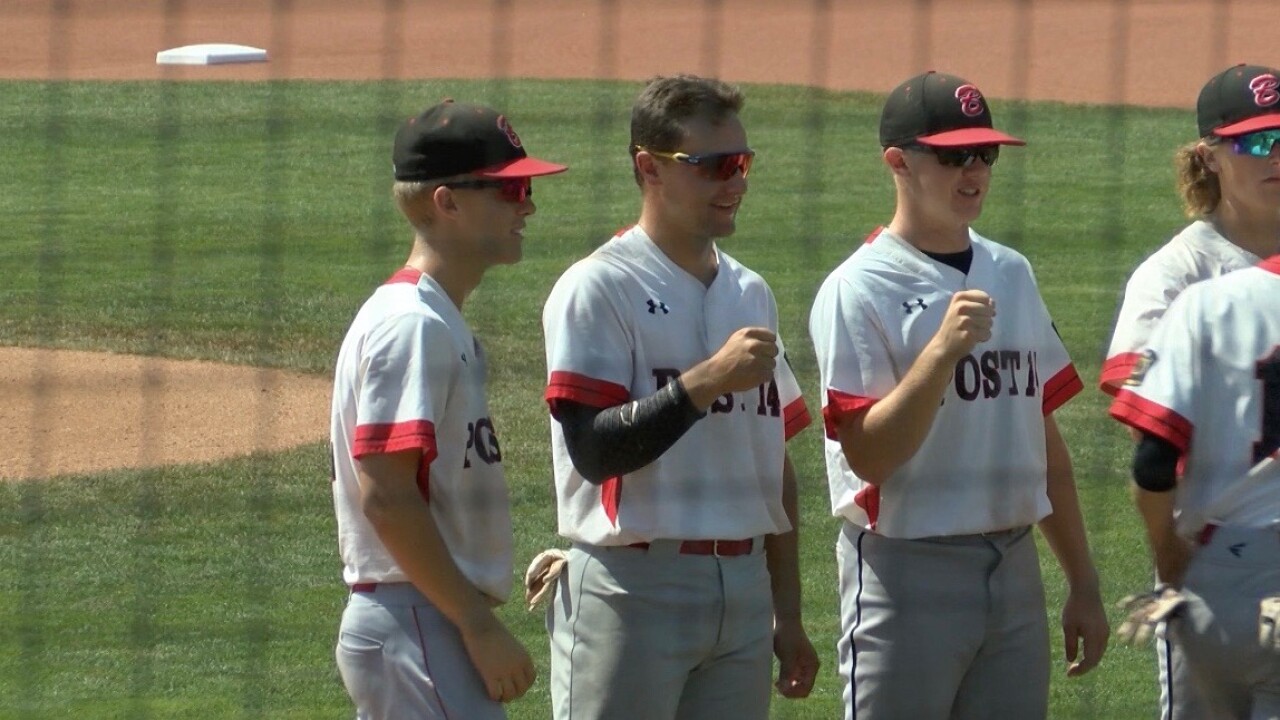 The Bucks fell to Idaho Falls for the second time in as many days, this time losing 5-1 in 10 innings in the Northwest Regional championship.

"Definitely disappointed a little bit," said Bozeman starting pitcher Brady Higgs following the loss. "But looking back on this season there's not really a lot to be disappointed about. We had a great season. One of the best runs in Bozeman history."

The teams battled through the first seven innings Sunday, taking a 1-1 tie into extras. The pitchers controlled the eighth and ninth innings, but Idaho Falls broke through in the 10th. Tavyn Lords broke the tie with a solo home run in the top of the inning, which opened the flood gates for the Bandits. An Alex Cortez triple brought around Andrew Gregerson and Jaxon Sorenson, and Tanner Webb doubled to bring in Cortez and give the Bandits a 5-1 lead going to the bottom of the 10th.

The Montana state champions didn't have an answer in the bottom of the inning. Michael Fruend grounded out and Alton Gyselman and Carsten Simcox flied out to end the game.

After the game, the team huddled in the outfield for one last chat of the season.

"I just told them how proud I am. This is an incredible season they put together. That game could have gone our way," said head coach Garrett Schultz. "It was really close to going our way more than one time. It's the game of baseball, we just didn't get that hit to fall when we needed it to."

Bozeman struck first in the game, scoring its run in the bottom of the third inning when Sam Schmidt scored on a single by Freund.

Idaho Falls quickly answered in the top of the fourth, though. Lords got on thanks to an error and came around to score on a Gregerson groundout.

But the pitchers dominated all game. Higgs threw 6.1 innings, allowing four hits and four walks while striking out two. Bruer Webster got the start for Idaho Falls, which advanced to the championship game by defeating Kennewick (Wash.) in a 3-0 no-hitter in an earlier game Sunday, and allowed one run on five hits and three walks in 5.2 innings. He also struck out three.

The Bucks had six hits in the game but left 11 runners on base. They end the season with a 54-18 record.