Billings Scarlets, Royals hoping to open vs. each other May 30 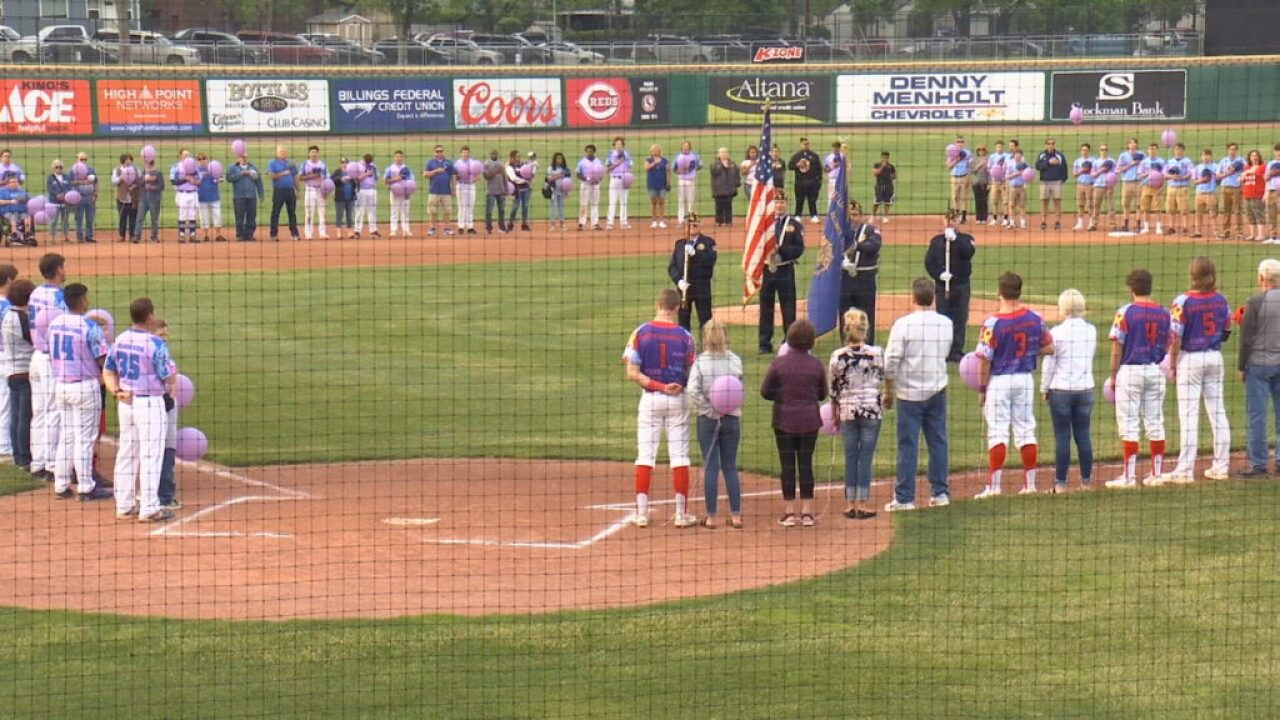 BILLINGS — The Billings Scarlets and Billings Royals will be ready to play baseball by the end of May.

The American Legion rivals plan to open their seasons against each other Saturday, May 30 at 2:30 p.m. at Pirtz Field, assuming the state moves into Phase 2 of Governor Steve Bullock's re-opening timeline, or if the teams can get outside approval from Yellowstone County, according to Royals manager David Swecker.

The Missoula Mavericks are scheduled to join the two Billings clubs for a two-day round-robin. Missoula will play the Scarlets at 5 p.m. May 30 and then the Royals at 7:30 p.m. that night.

On Sunday, Missoula would play another doubleheader against the Scarlets (10 a.m.) and Royals (12:30 p.m.), with the home teams finishing out against each other again at 3 p.m.

There is no news yet on whether the teams will be able to use any American Legion-branded merchandise, after the parent organization canceled the season for all teams earlier this month.