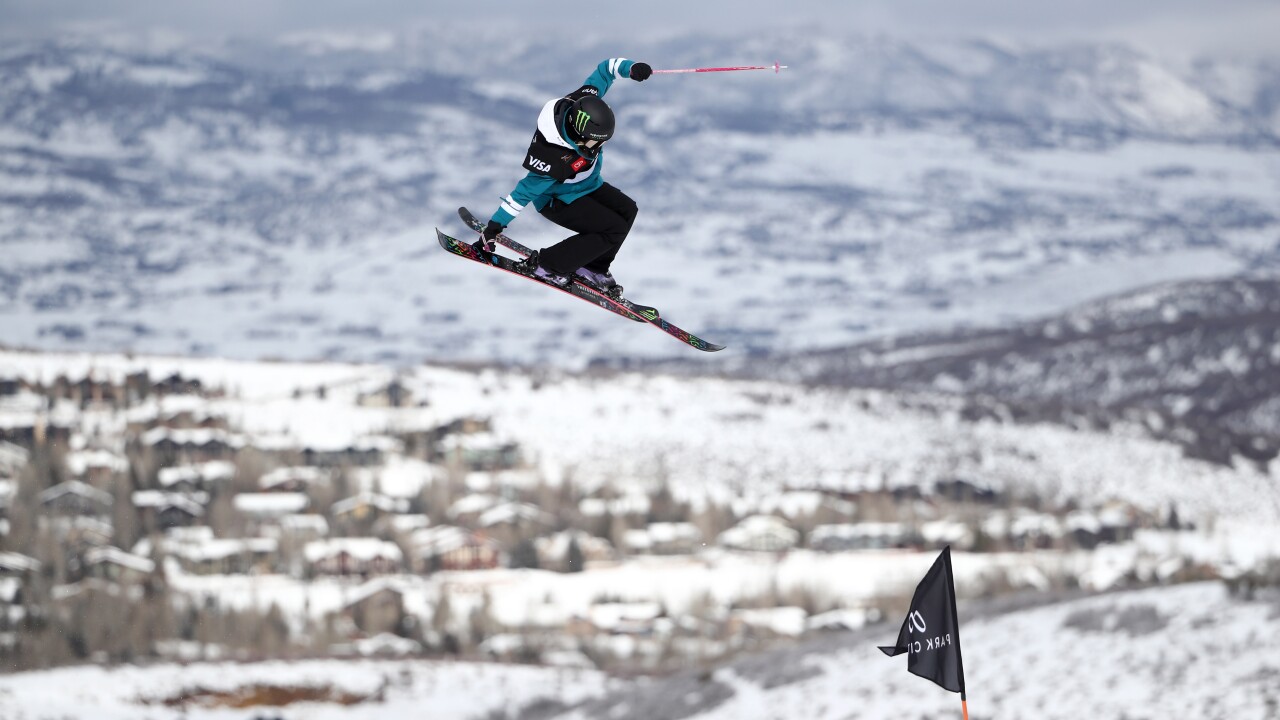 ASPEN, Colo. -- Montanans Maggie Voisin of Whitefish and Quinn Wolferman of Missoula competed at the 2020 X Games over the weekend, each placing third in an event in Aspen, Colo. Voisin earned her fifth X Games medal since 2014.

Voisin, the 2018 MontanaSports.com female athlete of the year, earned a bronze medal in the Jeep Women's Ski Slopestyle event on Sunday. She also finished third in the event at the 2019 X Games. Kelly Sildaru repeated as the gold medalist in the event, while Sarah Hoefflin won silver.

Back in 2014, Voisin broke onto the national scene with a silver medal in her first X Games, then became the first American woman to win the Ski Slopestyle event during the 2018 Games. After the weekend's performance, Voisin now owns one gold, a silver and three bronze medals.

Voisin told MTN Sports in April she would set her focus on the 2022 Olympic Games and beyond. As a 15-year-old, Voisin became a U.S. Olympic team member for the Sochi Winter Games, but broke her ankle during a practice run the day before the opening ceremonies.

“Mentally, it was really, really hard for me that last one,” the Whitefish native said of her 2019 ACL injury, “but I truly believe I learned a lot from it, and I grew a lot. So going into this one, I know that from any situation, good or bad, you can always take a positive away from it, and I know I’m going to learn something on the road. Something like, ‘If there’s no rain, there are no flowers.’”

Wolferman competed in the Ski Knuckle Huck on Thursday, finishing third in the event's inaugural run at the X Games.