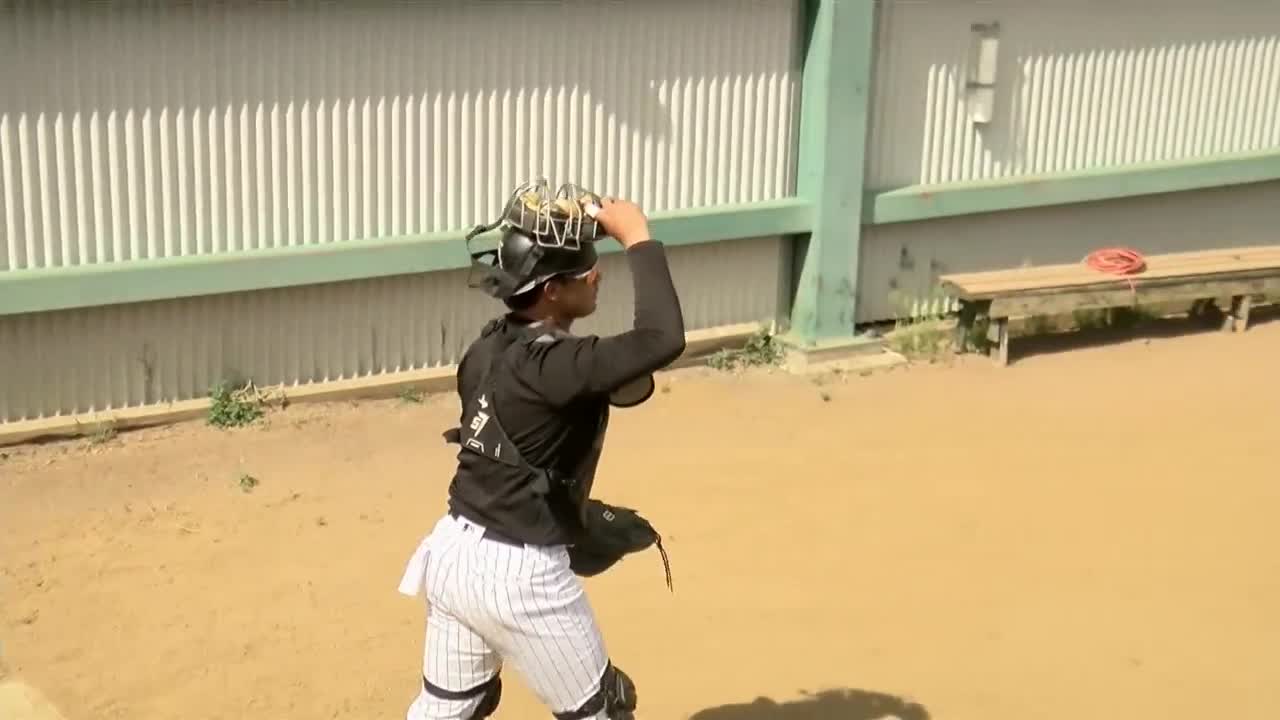 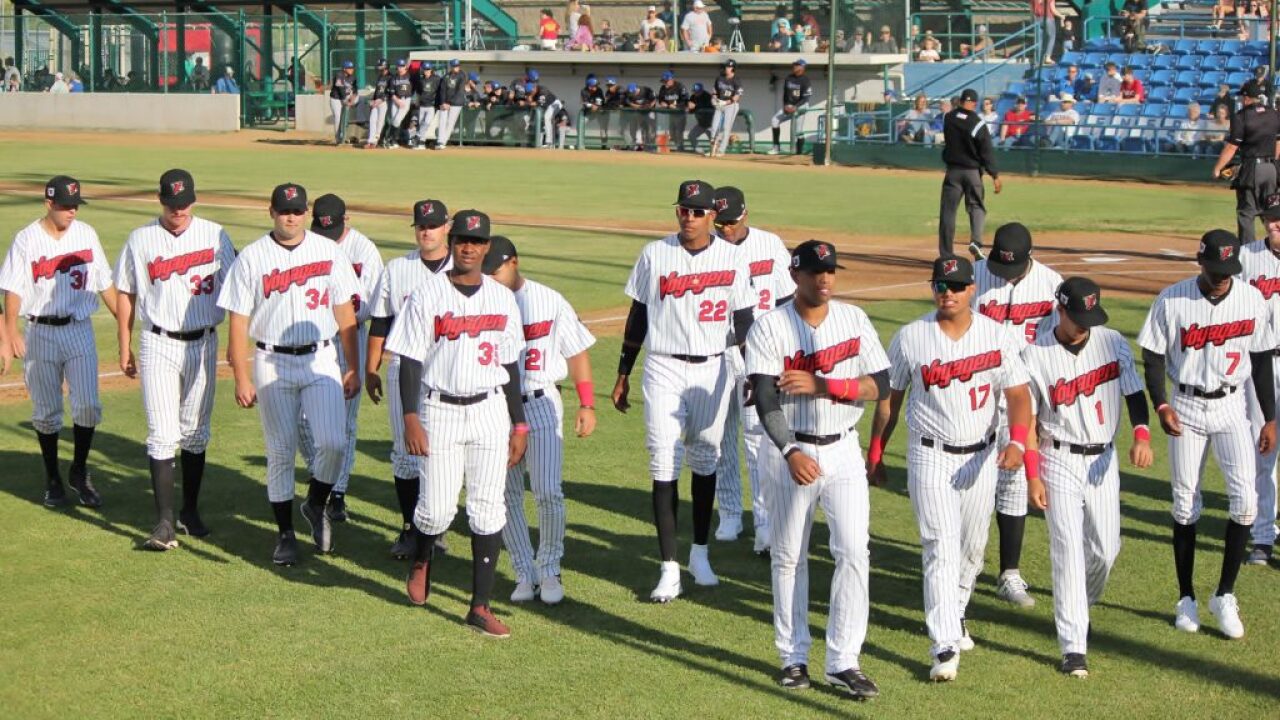 GREAT FALLS -- The Professional Baseball Agreement (PBA) between Major League Baseball and minor league teams expires at the end of the 2020 season, and negotiations are in the early stages for a new deal between the two sides. But according to reports - the most recent major league proposal could have a significant impact on minor league teams, including clubs in the Pioneer League.

The MLB has offered an initial proposal that would reduce Minor League Baseball from 160 teams to 120 beginning in 2021. That reduction would completely eliminate Rookie-level, short-season classifications from the minor leagues, which includes the Pioneer League, and replace it with a new system called a Dream League, run jointly by MLB and MiLB featuring undrafted players.

Now while that would be a drastic change, Great Falls Voyagers general manager Scott Reasoner says it's still very early in negotiations and things are bound to change before a deal is struck. He says, the Voyagers are still focused on the future and looking forward to many more seasons of professional baseball at Centene Stadium.

It's business as usual here for the Voyagers,” Reasoner said. “Obviously there's some questions and uncertainty about what baseball will look like after 2020. The negotiations are going on currently between Minor League and Major League baseball. And there's all sorts of crazy ideas, rumors, thoughts on what minor league baseball could look like, not just here in the Pioneer League and Great Falls but across the country.”

Reasoner reiterated that the two sides are far apart, and compromise is bound to happen. Regardless of what changes come from the negotiations, professional baseball isn’t going away any time soon in Great Falls. There’s too much support and interest in the community.

“Our support has been tremendous over the years from the fans and the business community. That commitment is still there and very strong,” Reasoner added. “And we look forward to utilizing Centene Stadium and having many, many summers of baseball still to come."

The two sides have taken October off from negotiations during the MLB playoffs, but they are expected to meet again in November. The annual baseball winter meetings in San Diego in December could be more contentious than usual.