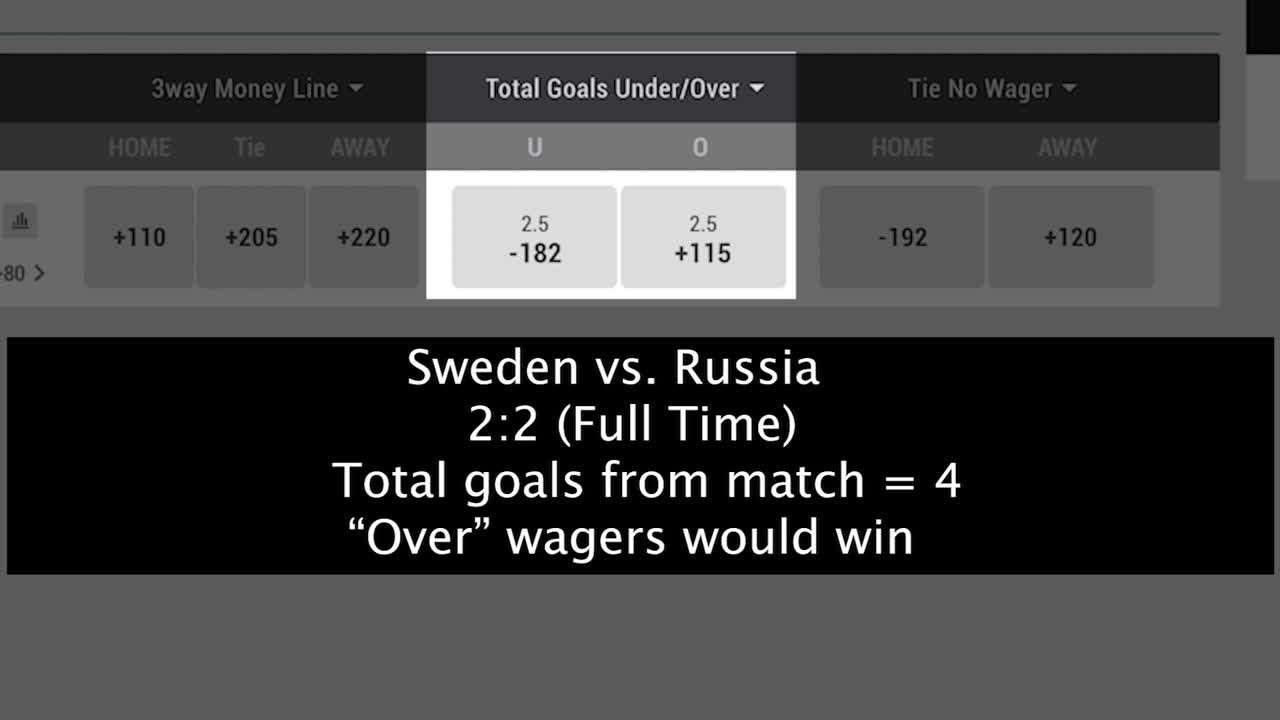 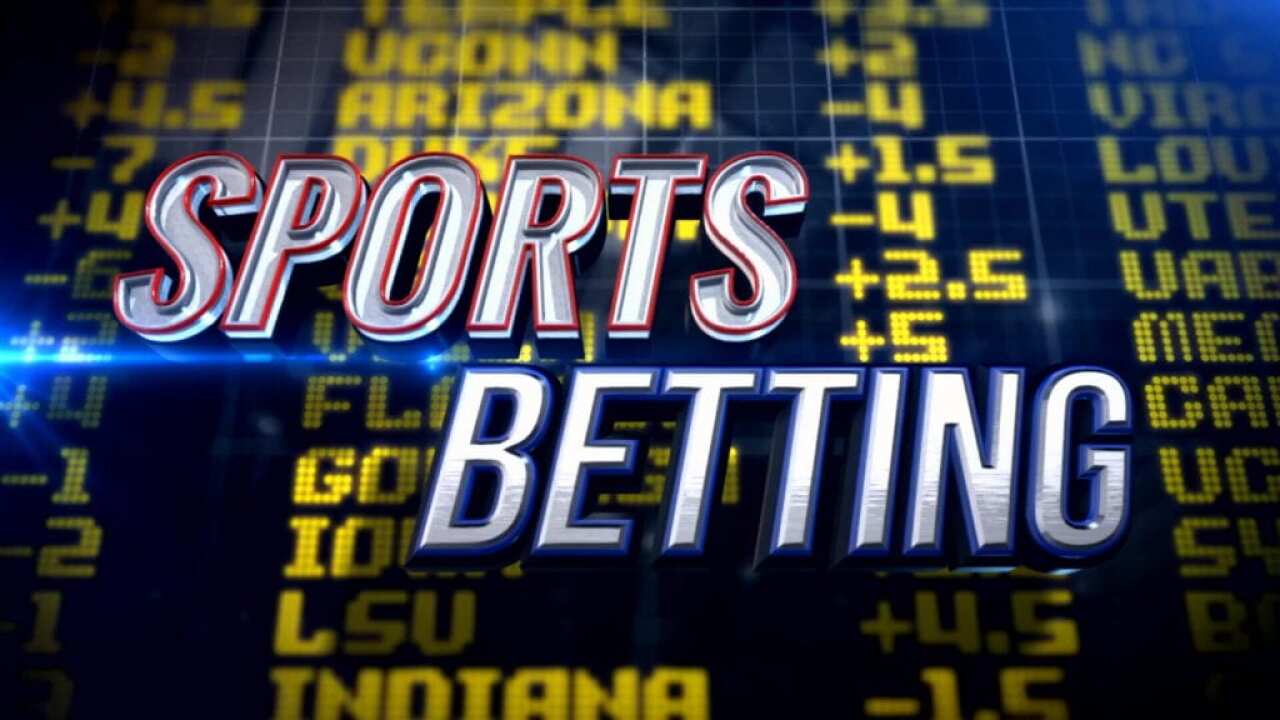 HELENA -- With the introduction of sports betting in Montana, it's easy to recognize the state does not have a rich sports betting history. Aside from Super Bowl pools and small wagers between friends on the annual Cat-Griz football game, many Montanans haven't placed a true sports bet.

Given the fact that March Madness is canceled and pro and college sports alike are suspended for the time being, it might be a little while before anyone does place a true sports bet here in the Treasure State. However, if you'd like to place a sports bet when sports do make their triumphant return and you don't know how, here are a couple of tips and tricks, so that when the time does come and you'd like to place your first sports bet you can feel confident in doing so.

In the video above, we'll use an international friendly soccer match between Russia and Sweden to help convey some sports betting basics.

Another popular bet is called the over/under. This is a bet where the total score from both teams is added and bettors can wager on if they think that total will be higher or lower than the total. For example, if the over/under is set at 2.5, both teams would need to score a total of at least three goals for a bettor who wagered on the over to win their bet. Those who bet the under would lose their bet in that scenario.

Going a little more in depth, there are also bets called prop bets. Prop bets will use the same concept as the money line to determine the winnings, but instead of betting on the outcome of a game, bettors can wager on things like the exact number of goals scored in a game or which team will be leading at halftime.

Another popular bet is called the point spread. Point spread doesn't necessarily pertain to lower-scoring games like baseball or soccer and is more common in sports like basketball and football, simply because the final score has more points. For example, if a team has a +3 next to their name when placing a bet that means, after the game is over, three points will be added to their final score. This is called being the underdog. Conversely, the opposing team would have a -3 next to their name, and those who bet on that team to win would have three points taken away from their final score. This is called being the favorite.

Hopefully this provided some clarity on the topic of sports betting, however there are a few things to note.

Bets can only be placed at a location with a Sports Bet Montana kiosk, whether it be at that kiosk or using a mobile device. If you do decide to place a sports bet, please do so responsibly, and if you feel that you're unable to do so, do not hesitate to contact the National Problem Gambling Helpline at 1-800-522-4700.