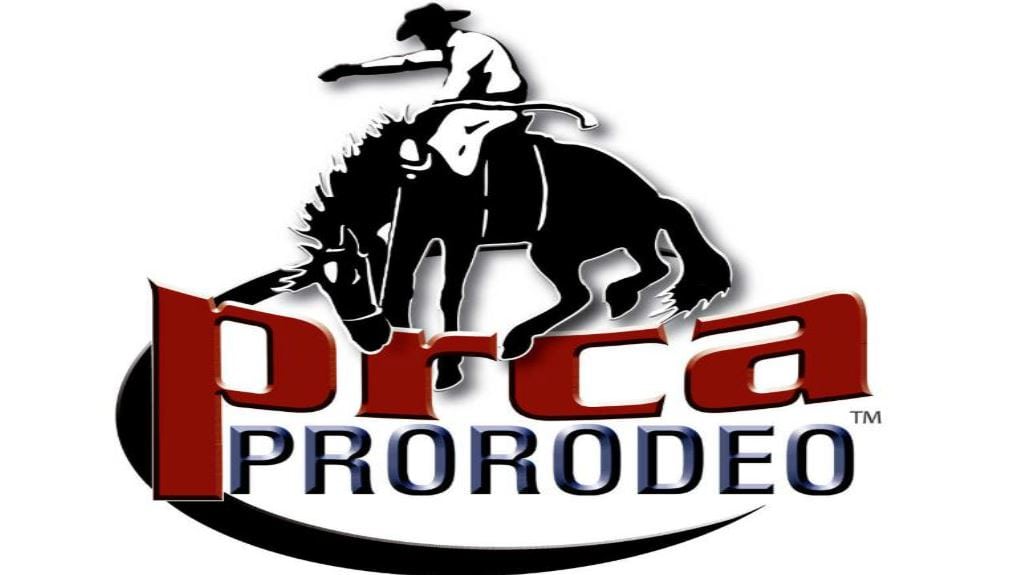 The Fredericksburg, Texas, cowboy won his second-consecutive gold buckle by winning Round 10 with a blistering, 9.0-second time at the 2018 Clem McSpadden National Finals Steer Roping at the Kansas Star Arena.

“This is awesome,” said Snedecor, 43. “I had just wanted to win a world title, and it didn’t matter whether I won another one or not after the first one. Now, I have a buckle for everybody in my family.”

Snedecor and his wife, Kelli, have two children, son, Colton and daughter, Kallyn.

When Snedecor backed into the box for Round 10 – factoring in that he was fifth in the average – he trailed Cooper by $4,096.

To clinch the title, Snedecor, who as the 14th roper in Round 10 went right before Cooper, had to win the round, which paid $9,155 and earn a check in the average race. If Snedecor did that, Cooper wouldn’t be able to catch him.

And that’s exactly how things unfolded. In addition to winning the 10th round, Snedecor also took home $13,202 for finishing fourth in the average.

“I don’t crunch numbers anymore, that’s not my deal,” Snedecor said. “I practiced and I prepared for this, and I just went out and focused on doing what I do and having fun. I would have preferred it (the championship won) before Round 10, but man it’s an exciting feeling to go out there like I have practiced and have it pay off like this. That’s what it comes down to, preparing and doing what I prepared to do.”

Snedecor won Round 2 and Round 10 outright and split the win in Round 1. He also was second in Round 4, while he split fourth in Round 6. He earned $51,086 at the NFSR, the most of any cowboy.

For the second year in a row, Snedecor won the world championship riding Possum.

“Possum is an outstanding equine athlete,” Snedecor said. “Stephen Stransky owns that horse. He and I grew up together, and I’m fortunate to get to ride that horse. It doesn’t matter what circumstance you put that horse in, he’s great under any condition, long score, short score. He’s easy to rope on, and I’m lucky to have a buddy like that to let me take that horse when I need him.”

Cooper had an outstanding regular season, establishing the PRCA record for money earned in a season before the NFSR with $89,427. The previous record was set in 1998 by Allen with $87,927.

However, Cooper had a rough NFSR, registering a no-time in six of the 10 rounds.

The door opened again for Snedecor when Cooper’s 10.6-second time in Round 8 was nullified because he didn’t have a wrap on all three legs.

Snedecor clocked a 13.2-second run, which didn’t place in the round, leaving Cooper with the $3,428 lead in the world standings.

Cooper then applied more pressure by winning Round 9 with a 9.5-second run, but Snedecor answered in Round 10 to claim his world title.

“First-place in the go-round in the last round would not have won me a world championship,” said Cooper, who had a no time in Round 10. “Scott Snedecor is best (steer roper) in the world, congratulations (to him).”

Lee and Davis were the only competitors to rope all 10 steers.