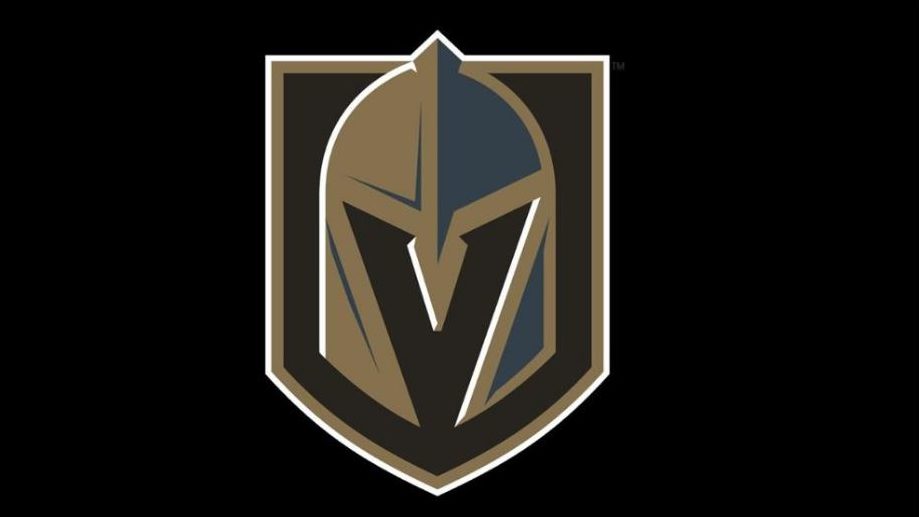 (UPDATE: Vegas re-signed 24-year-old defenseman Jake Bischoff to a three-year contract, the club announced , and on Wednesday added Bischoff to the Billings stop, according to its website.)

LAS VEGAS – Members of the Vegas Golden Knights will stop in Billings next month during a team caravan through Montana, Wyoming, Idaho and Utah, according to a team release.

President Kerry Bubolz announced details on Tuesday regarding the third annual Vegas Golden Knights Road Trip. It’s unclear whether a player or players will stop in Billings. The Golden Knights’ release stated that only team broadcaster Dave Goucher and Chance the mascot are confirmed attendees.

The release says additional players may be announced at a later date, but didn’t reveal in which cities.

“Our annual road trip provides a great opportunity to connect with Vegas Golden Knights fans and weave the golden thread through our television distribution territory,” said Bubolz. “We are so grateful for the support from our fan base, and always look forward to meeting those fans face to face.”

Deryk Engelland, Zach Whitecloud, Cody Glass and Nic Hague are among players confirmed at various stops. They will participate in the series of hockey clinics and meet-and-greets with local fans.

The team bus leaves Las Vegas on Aug. 4, with its first stop in Idaho Falls on Monday. Whitecloud and broadcaster Goucher will make appearances. The team continues to Billings on Aug. 6 with Goucher and Casper on Aug. 7 with Glass, Hague and broadcaster Gary Lawless. The trip will conclude with a stop in St. George on Aug. 9 with Engelland and Lawless. Mascot Chance is scheduled to be at every stop, according to the release.

All sites are within the Golden Knights’ authorized television distribution territory through their local rights-holder partnership with AT&T SportsNet.