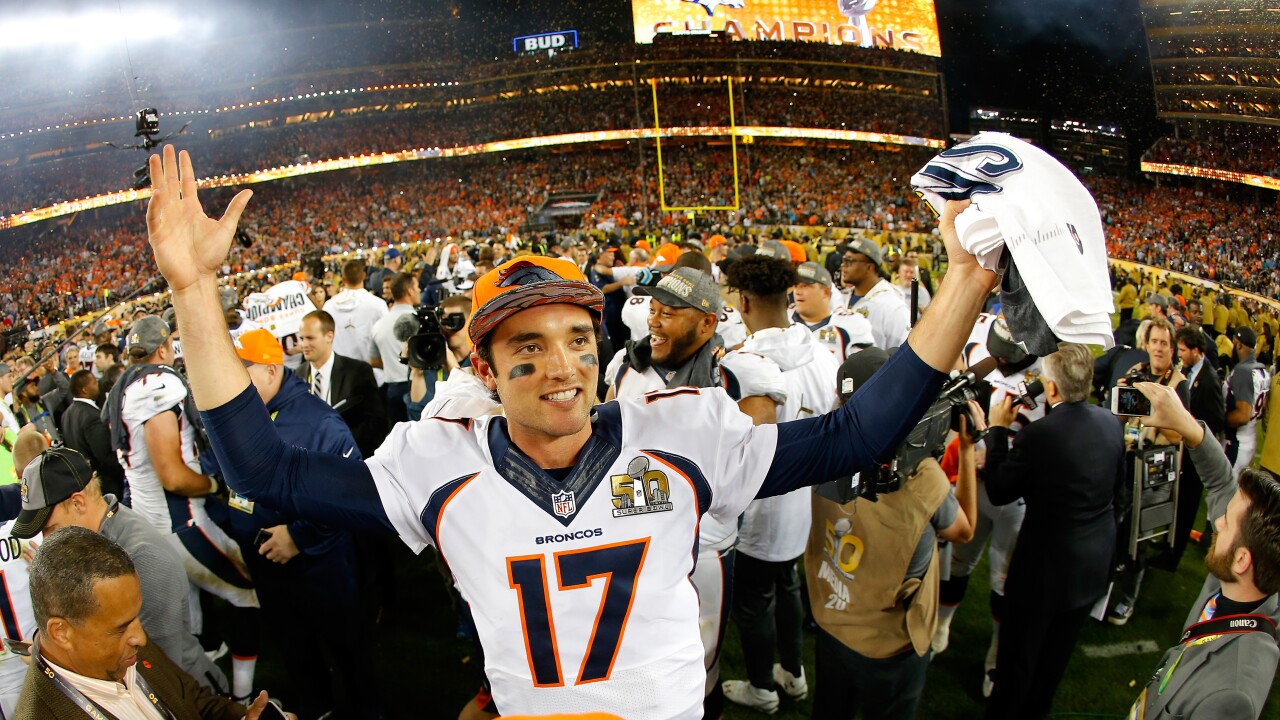 MISSOULA — Former Kalispell Flathead standout Brock Osweiler announced his retirement from the National Football League on Wednesday after seven seasons in the league.

Osweiler told his decision to 9NEWS in Denver.

Osweiler, who was born in Coeur d'Alene, Idaho, was raised in Kalispell and graduated as a two-sport standout from Flathead High School.

Osweiler ultimately chose to pursue football over basketball and attended Arizona State University where he played for three seasons. Then, in 2012, the Denver Broncos selected Osweiler in the second round of the NFL Draft.

“I’m extremely grateful for the time I did receive playing in the National Football League,’’ Osweiler told 9News. “The experiences I did have, people I did meet, relationships I did make -- I’m not going to dwell on the things that didn’t happen in my career.

“Being a kid from Kalispell, Montana, playing for the Denver Broncos, winning a Super Bowl, having the opportunity to sign a second contract – when you look back on it, I couldn’t be more appreciative. It was great.”

Osweiler, who stands at 6 feet, 7 inches tall, spent four seasons with the Broncos, and in 2015-16, subbed in when starter Peyton Manning was injured in the second half of the season and helped guide Denver on a run that eventually led to a Super Bowl 50 title.

Osweiler hit the free agency market after that and signed a reported four-year, $72 million deal with the Houston Texans but was traded to Cleveland after one season with the Texans. He eventually ended up back in Denver before playing the 2018 season with the Miami Dolphins.

Osweiler ends his career with a 59.8 percent career completion percentage. He had 7,418 passing yards for 37 touchdowns and 31 interceptions. Osweiler also had four rushing touchdowns in his career.