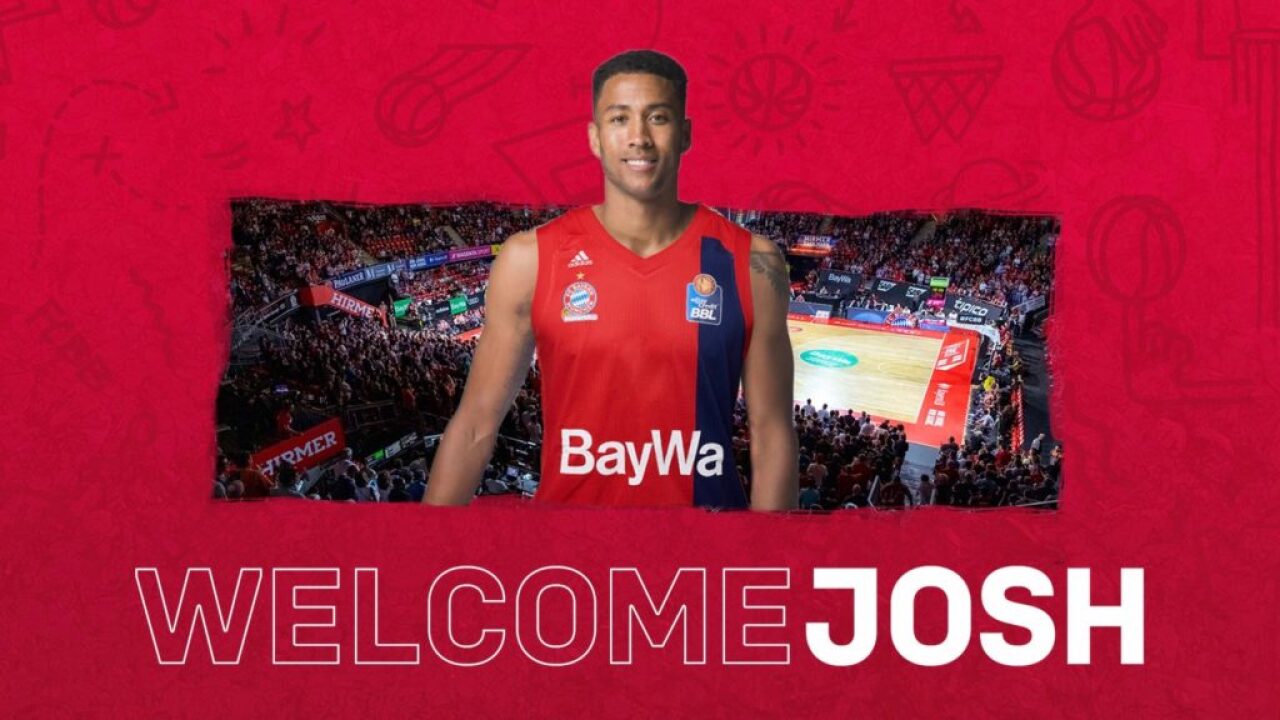 Huestis is the all-time leader in blocks at Stanford where he spent four years after a record-breaking career at Great Falls CMR. The 2014 first-round NBA draft pick joined the German club after stints with Oklahoma City and San Antonio.