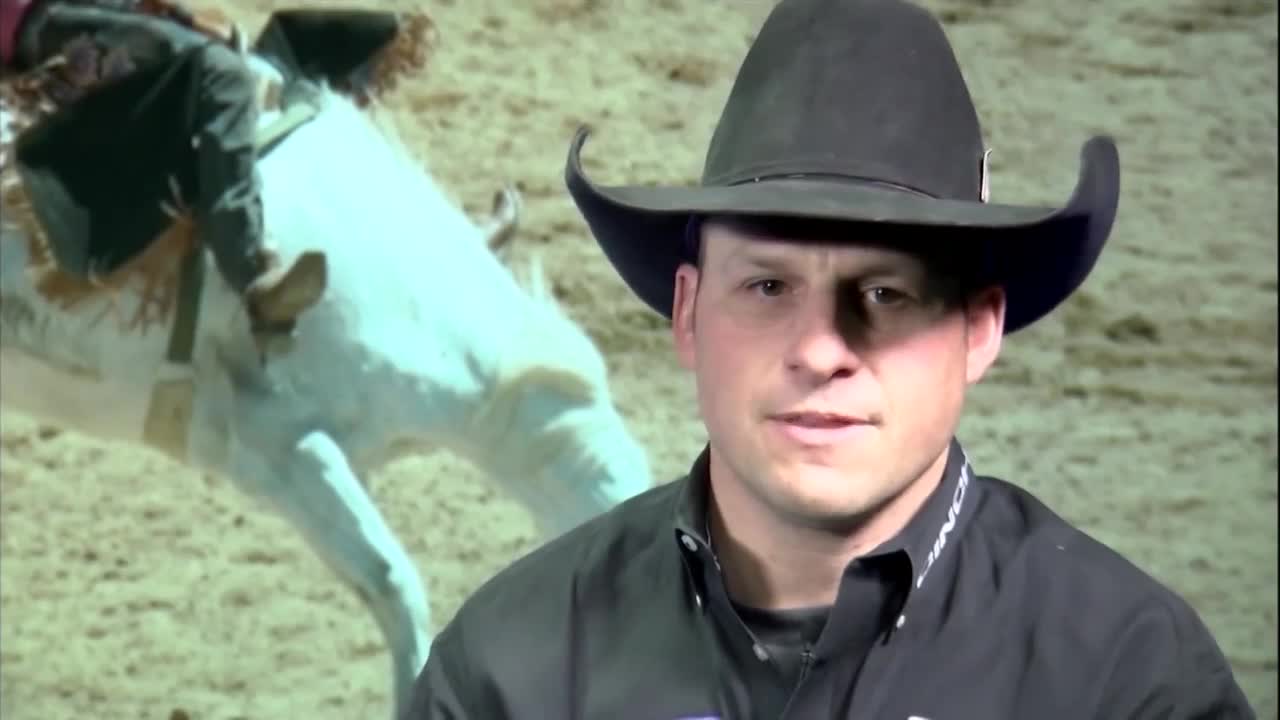 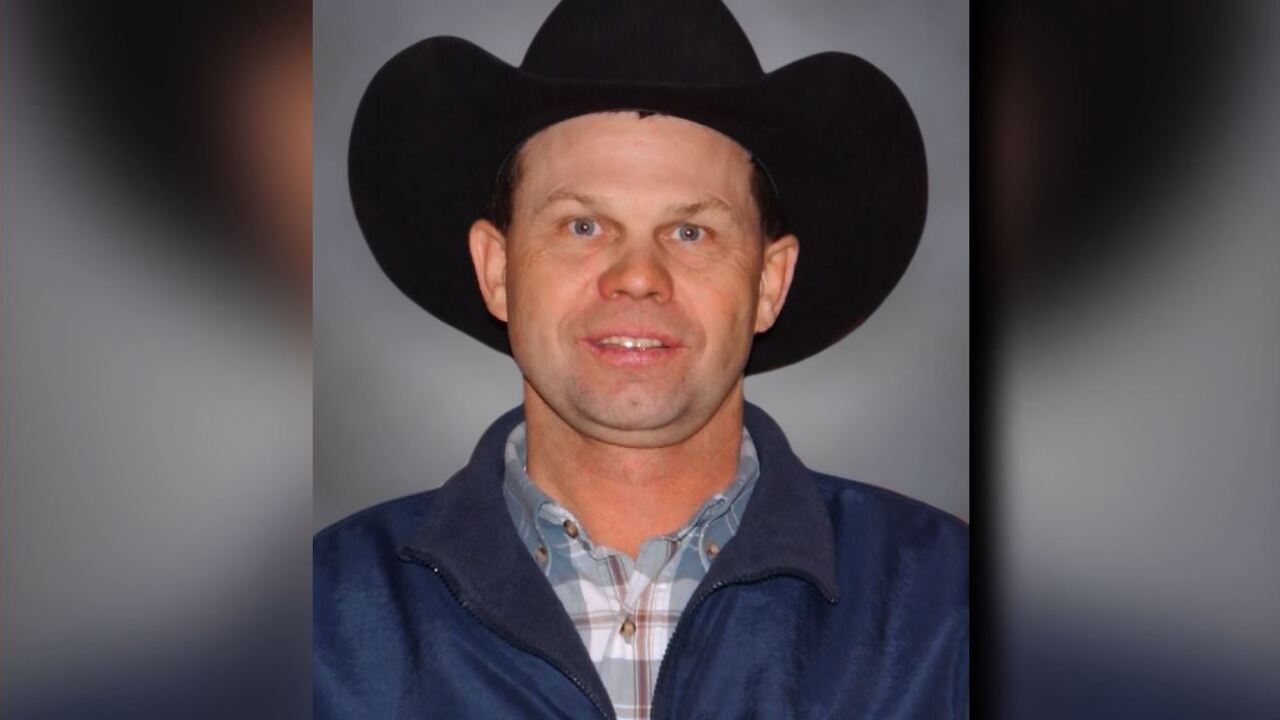 Croff, a Geyser native, was honored in a video tribute Saturday night in front of a sold-out Four Seasons Arena in Great Falls. MTN Sports caught up with some of Croff’s family and friends to reflect on his career and impact on the sport of rodeo in Montana and the athletes who thrive thanks to the work he put in.

“My uncle Jim was pretty instrumental in a lot of things in my life, it’s going to be hard,” Jim’s nephew and former bronc rider Tyrell Smith said. “I don’t have the opportunity to talk to him about his bronc riding days. The impact he’s had on the bronc riding community and the rodeo community in this state, you can’t calculate it.”

Arlee native Ryan Mapston is a 10-time NFR qualifier and two-time Montana circuit champion. His rise to success happened as Croff was transitioning from a competitor to an administrator.

“The impact Jim had on the circuit is really hard to measure. From having all that experience in rodeo over the years and then bringing all that experience into the management of this circuit and promotion of this circuit is huge,” Mapston said. “And he brought all of his qualities to the table when he made this circuit, and it’s elevated this circuit to the best in the country. You talk to people from other circuits and they want to find out what makes this one so good. And a lot of that is due to Jim and the hard work that he’s put in.”

“He dang sure made things possible for us guys to just come in and have fun and made us feel like professional athletes,” Davis said. “Then drawing all that crowd and all the sponsorships and stuff. That guy - he’s really done a lot for the sport of rodeo in Montana.”

As successful as he was in the arena and behind the scenes, his personality and attitude are what those who knew him will remember the most.

“Jim has a great sense of humor and he always had a big smile on his face, whether he was at a branding or whatever he was doing he always had some kind of a wisecrack,” Mapston said. “He always had a great attitude on life and always had a smile and a handshake every time you saw him, he was great to be around.”