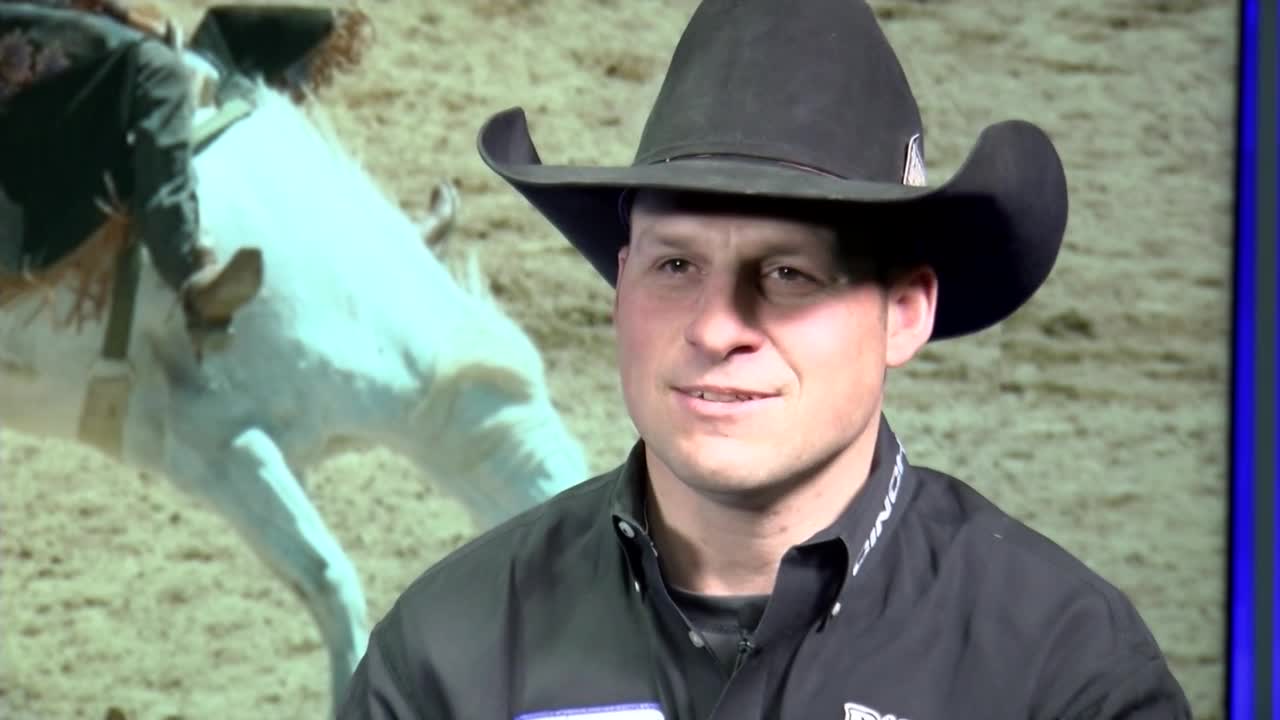 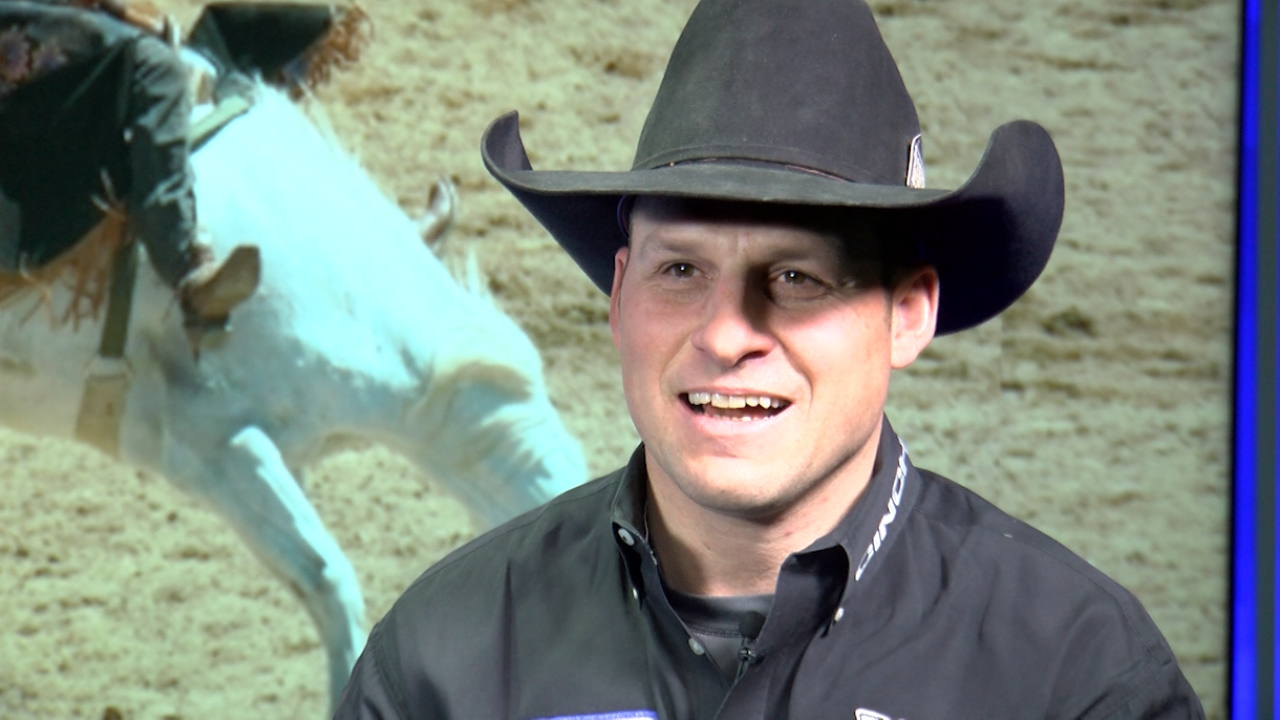 GREAT FALLS -- In September Jessy Davis announced his intention to retire from rodeo after the Montana Circuit Finals.

This week, just days away from what could be his final rodeo, he’s a little more non-committal.

Nonetheless, Davis acknowledges that his days of chasing NFR belt buckles are likely done. After 20 years of hard traveling and over $1 million in winnings earned, he’s ready to spend more time at the ranch with his wife and twin daughters Quincee and Cru. If he does compete again it will only be close to home.

“Me and my wife and father-in-law are running a ranch out there in Power. So we’re taking care of mama cows most of the time, fixing fence, feeding some hay, doctoring babies and raising two little girls,” Davis said. “They’ll be four at the end of the month. It’s a full-time job. They keep me going and that’s why I think I’m still 25 years old.”

“Hopefully I’m physically and mentally ready for it. I haven’t been rodeoing this year very much, and hopefully I still got that fight in me to get these last three down.”

And there’s no better place to go out on top than the Montana Circuit Finals.

“I guarantee it’s going to be pretty crazy in there, because it’s always crazy in there. It’s louder than the national circuit finals,” Davis recalled. “Great Falls is hard to beat.”