Golf returns to Helena with some alterations 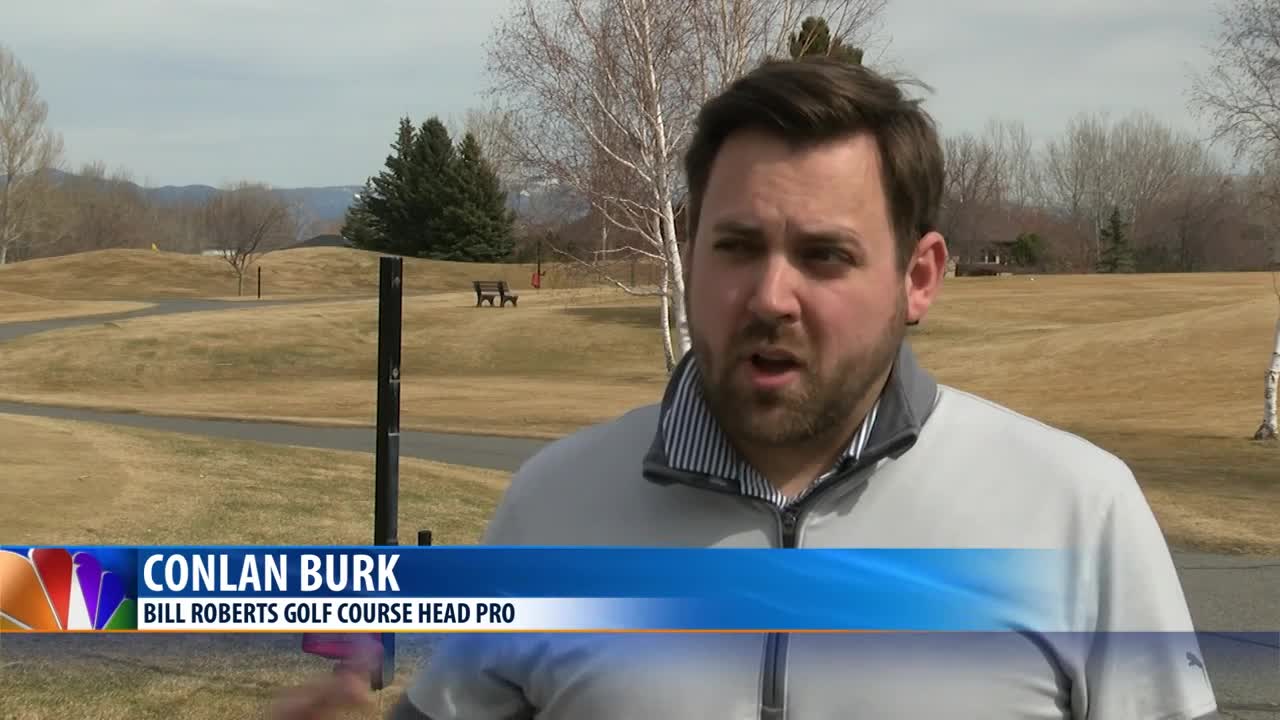 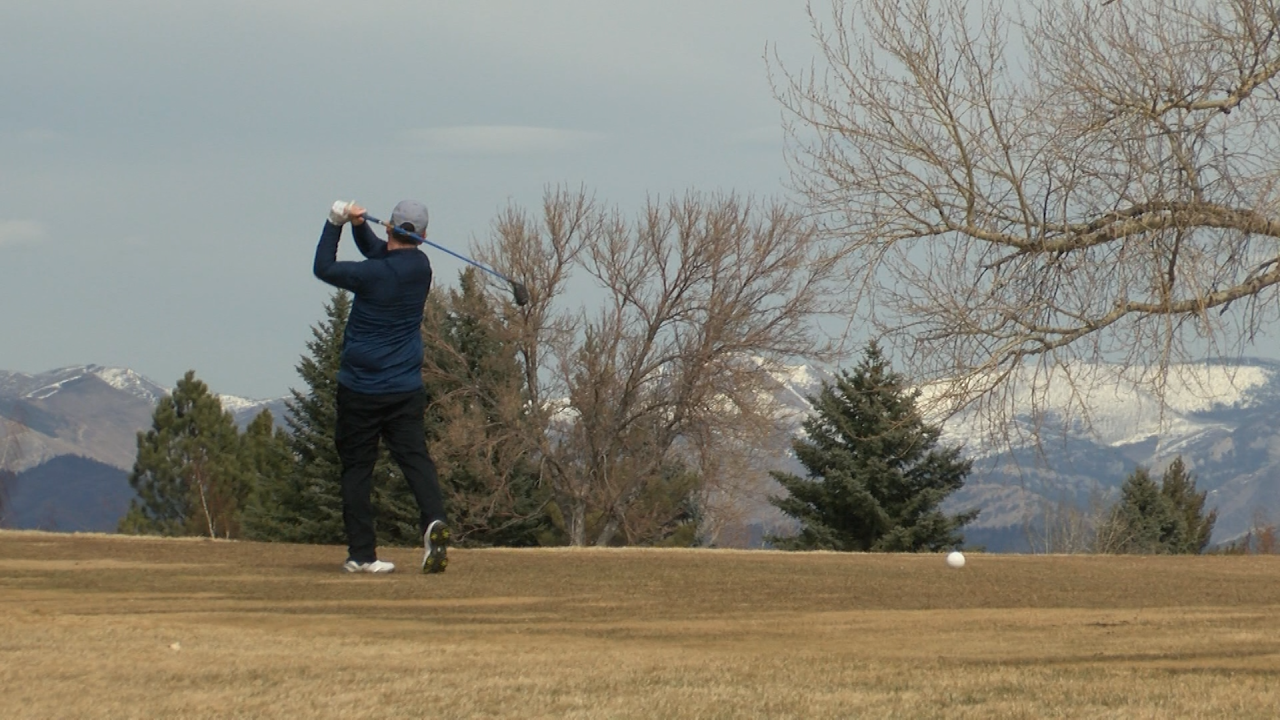 HELENA -- As winter gives way to spring, the 2020 golf season finds itself swathed in the uncertainty during this COVID-19 era and how to proceed through it. Many golf courses want to be open as a way to provide an outlet for those who want to be outdoors, but they also want to combat the spread of the virus. Bill Roberts Golf Course in Helena is attempting to do just that.

By eliminating commonly touched items like bunker rakes, ball washers and lifting the cup about an inch outside of the hole, the course hopes the only thing that its patrons touch are their own clubs.

"We are doing everything we can to keep everybody as healthy as possible out there on the course, while still being able to allow some sort of recreational use," said Bill Roberts Golf Course head professional Conlan Burk. "There's no real template for any of this. This is kind of uncharted waters for everybody here, but a lot of courses around the state, around the country, have implemented some of these things that we've moved to with some success."

The CDC (Centers for Disease Control and Prevention) recommends hand washing and cleaning commonly touched surfaces often as a way to combat the spread, and by removing things golfers commonly touch makes it easier for the staff and golfers to feel comfortable out on the course. The CDC also recommends avoiding close contact with others while the virus remains a threat, which is why the course is also taking extra precautions to space golfers out and ensure commonly touched items, like carts, are sanitized thoroughly.

"In an effort to to provide some sort of capability to go out there and play and still keep everybody as safe as possible, we've spaced the tee times out 10 minutes apart, just to avoid any sort of congestion we might have out there on the course," said Burk. "We're going one person per cart, even if we do have a foursome out there, just trying to keep everybody spaced out."

Other courses in the area, like Fox Ridge Golf Course and Green Meadow Country Club, are also following suit by taking similar measures to eliminate the spread.

Jim Nolan, a patron of the course for the past four decades, said he was excited to see the course back open on March 23 but looks forward to hopefully playing a normal round in the coming days.

“Our season is so short and I get cabin fever with the long winters we have, so I'll be out here quite a bit," said Nolan. "I expect them to be back as soon as this is over or is in a more manageable state, that they'll come back to normal and put the cups back flush with the greens and it'll be OK.”