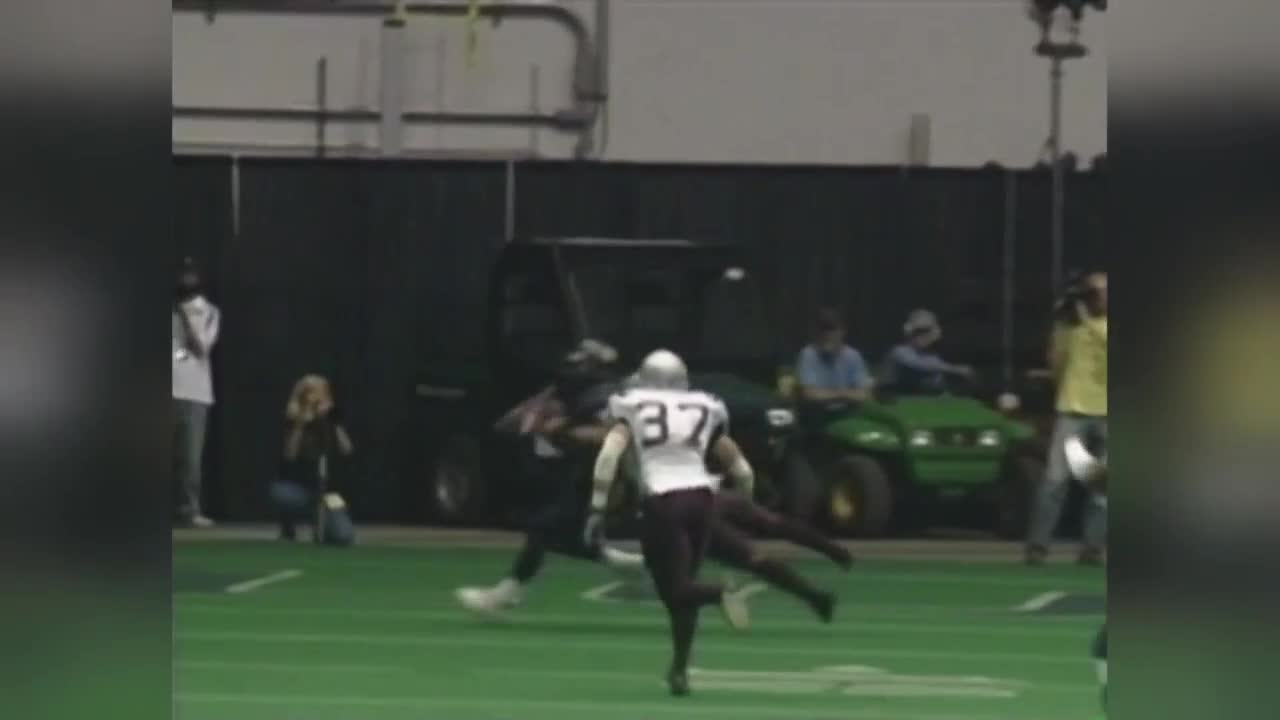 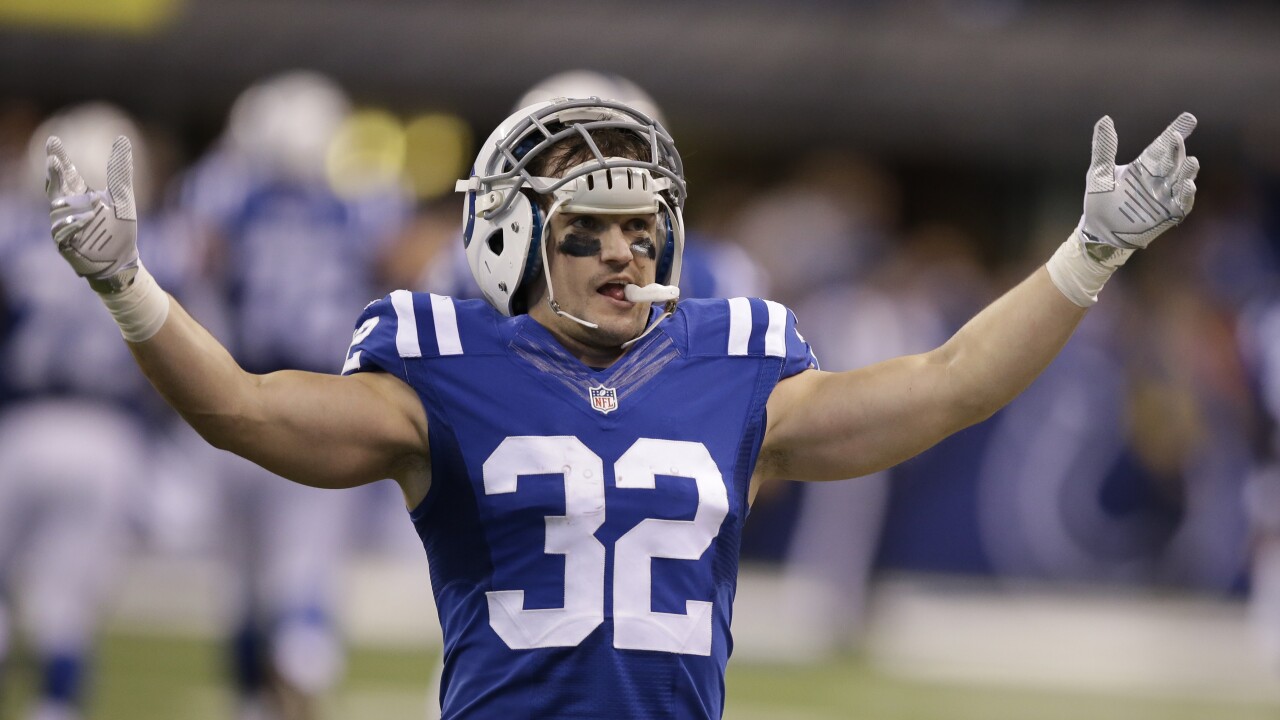 BUTTE -- Colt Anderson is used to getting settled in new places.

The former Butte High and University of Montana standout played in four cities — Minneapolis, Philadelphia, Indianapolis and Buffalo — during a nine-year NFL career, so Anderson said he and his wife, high school sweetheart Keelie, became “accustomed to the packing and never getting too comfortable.”

His move to Cincinnati, where he’s joined the Bengals’ coaching staff as the assistant special teams coach, has faced unique hurdles, though.

“I joined the staff at the end of January and was out there for about one and a half months, starting to get my feet under me,” Anderson said. “Obviously this COVID-19 put a halt to it. And my wife and kids were out there at the time with me when this hit and we had all the closures and we started working remotely, and it just made sense to get back to Montana with all my family out here, just get back here as soon as I could.”

Anderson has been working remotely since, sitting in Zoom meetings and watching film of prospects the Bengals are considering selecting in the NFL Draft, which is scheduled for April 23-25. Cincinnati has seven picks, including the first overall.

As a special teams coach, Anderson is obviously monitoring the kickers, punters and long snappers. But he’s also keeping an eye on linebackers, safeties and cornerbacks — versatile players who can fill roles on special teams units, much like Anderson did from 2009-17 when he was considered one of the top special teams players in the league.

“Really, this is all new to me, so I’m going to be available and ready to give my input if they ask me,” Anderson said. “We have a list of guys that we’ve identified. It’s staying in touch with those guys or getting more information on some of these guys that we weren’t able to get if they weren’t at the (NFL Scouting) Combine and their pro day got canceled. We’re just trying, I guess, dot all the I’s and cross all the T’s and make sure we have our best idea of what kind of player these guys are.”

Anderson and the Bengals staff are making the best of their new reality, but these are uncharted waters for everybody in the NFL. Next week’s draft will be conducted virtually with general managers calling in selections from their homes. Roger Goodell, the commissioner of the NFL, will announce the picks from his home.

There will be no war rooms or in-person communication. Instead, teams will conduct their operations through digital channels. Anderson was unsure of his exact role during the draft, and there have been obvious challenges to his transition to NFL coach during these unprecedented times.

While he’s never been far from the game since his playing career ended in 2017, Anderson fell back in love with coaching while helping out the Butte High program. The Bulldogs had a great fall, carrying an undefeated record into the Class AA state championship game. Butte lost to Bozeman for the title, but the season helped ignite Anderson's return to the NFL.

While Anderson is so far enjoying the coaching process, he can’t wait until he’s back with the team, whenever that might be.

“I just love the game so much,” Anderson said. “What I’m most looking forward to is just being around football again and being — I’m not necessarily in the locker room with the guys, but I’m in the meeting rooms with them and I’m on the field with them. It’s a special bond you build with these players, and right now it’s been cool building these bonds with the coaches. That’s what I’m definitely looking forward to.”

“There’ll be a little transition going from a player to coach,” he added, “but, really, it’s all the same. It’s all about football.”