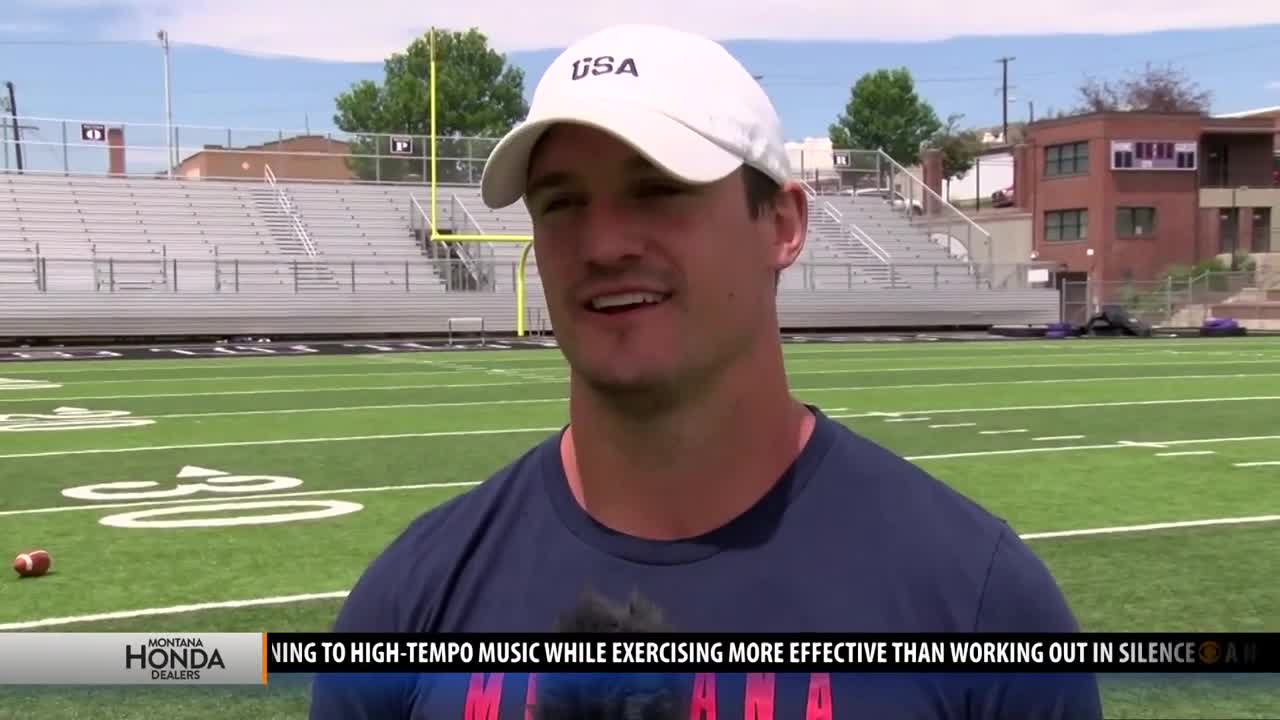 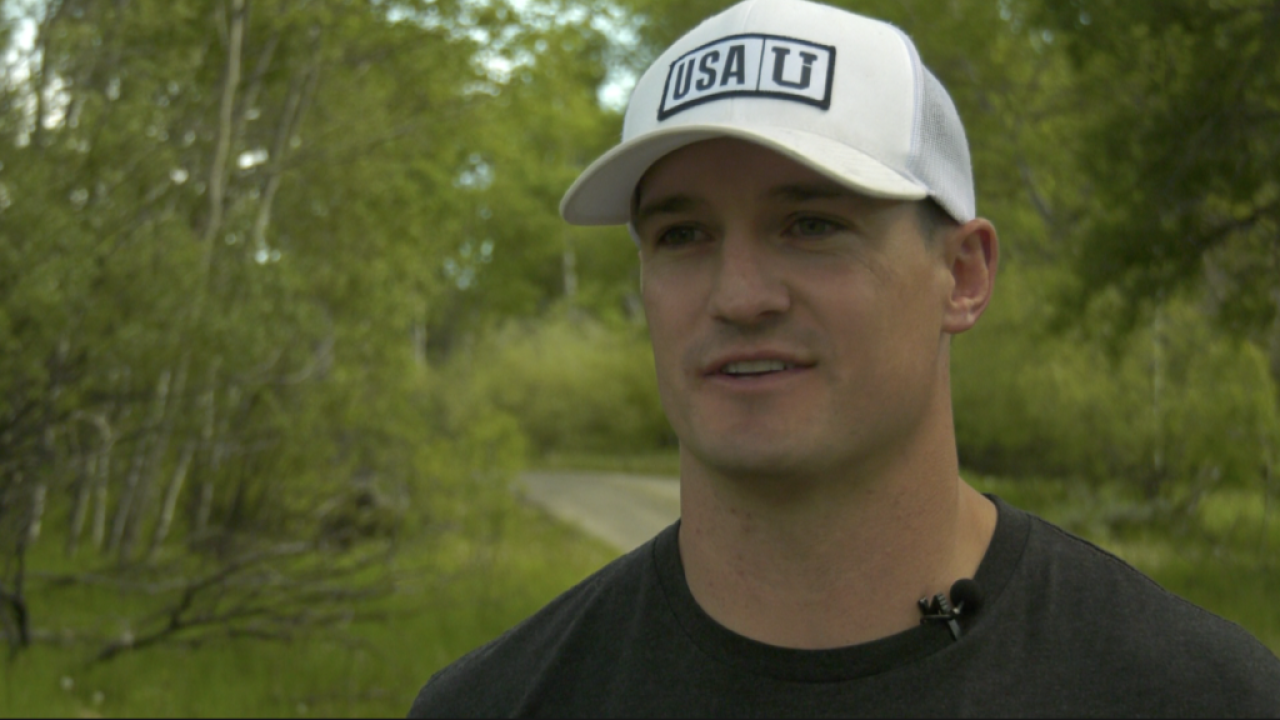 BUTTE — Sources have confirmed to MTN Sports that former Butte High and Montana football standout and eight-year NFL veteran Colt Anderson has been hired by the Cincinnati Bengals as a special teams assistant.

Anderson, who will join second-year Cincinnati coach Zac Taylor's staff as a special teams assistant for the 2020 season, was not immediately available for comment.

A 2004 graduate of Butte High, Anderson was an all-state honorable mention football player his junior year and a first-team all-state safety his senior season. He eventually walked on at the University of Montana, becoming one of the most popular players in recent history.

Anderson earned a scholarship prior to the 2006 season before recording 92 tackles to earn all-conference honors in the Big Sky. He finished his Montana career with 313 career tackles, which ranked seventh all-time in the UM record books.

An undrafted free agent, Anderson got his NFL start with the Minnesota Vikings and held an eight-year career with the Philadelphia Eagles, Indianapolis Colts and Buffalo Bills. He tallied 109 tackles, two forced fumbles and an interception during his pro career.

“You look at what Colt did and he’s done in his career, it’s pretty special," Grey told MTN Sports of Anderson in 2018. "Colt, he’s such an amazing individual – what he’s done with the individuals and youth of Butte, what he’s done for our football program at Butte High School by coming back and working with our kids. It always meant something to be from Butte for Colt."

Anderson was also a valued mentor to the youth of Butte and Montana, with his Dream Big Montana Foundation finishing its second year last summer.

This story was first reported by ButteSports.com