Bozeman Bucks ready to play own game at Northwest Regional 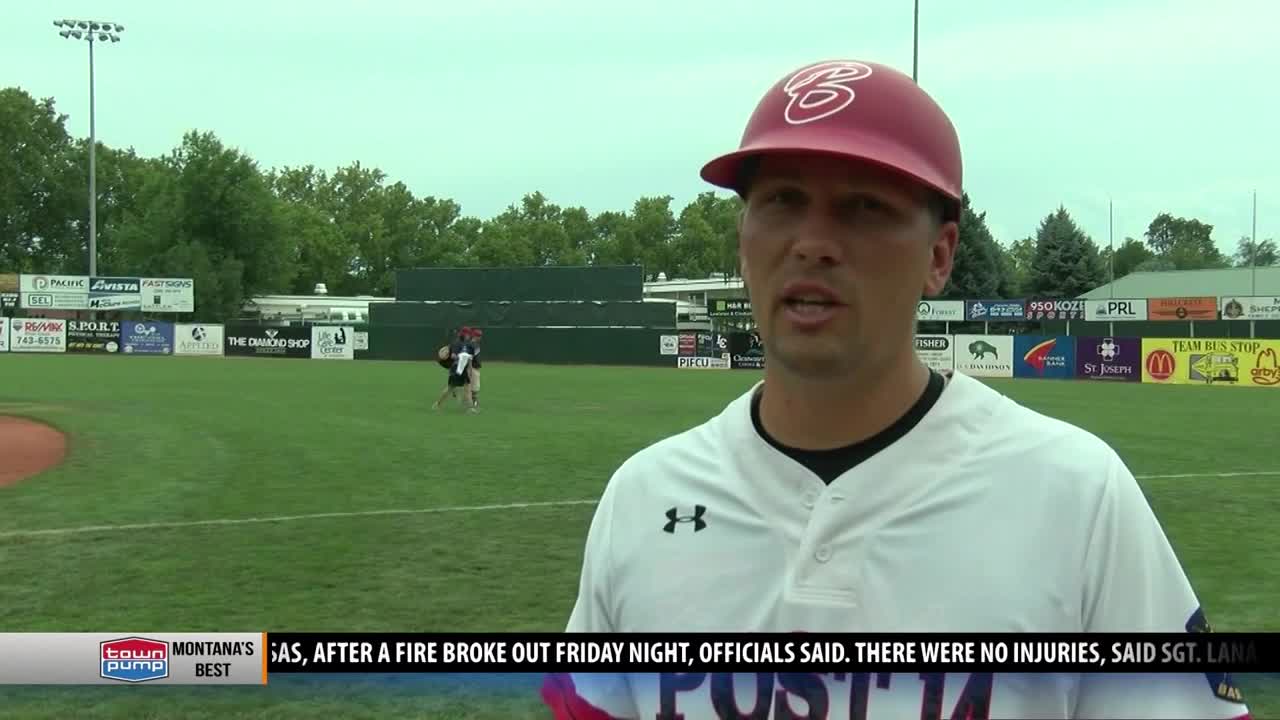 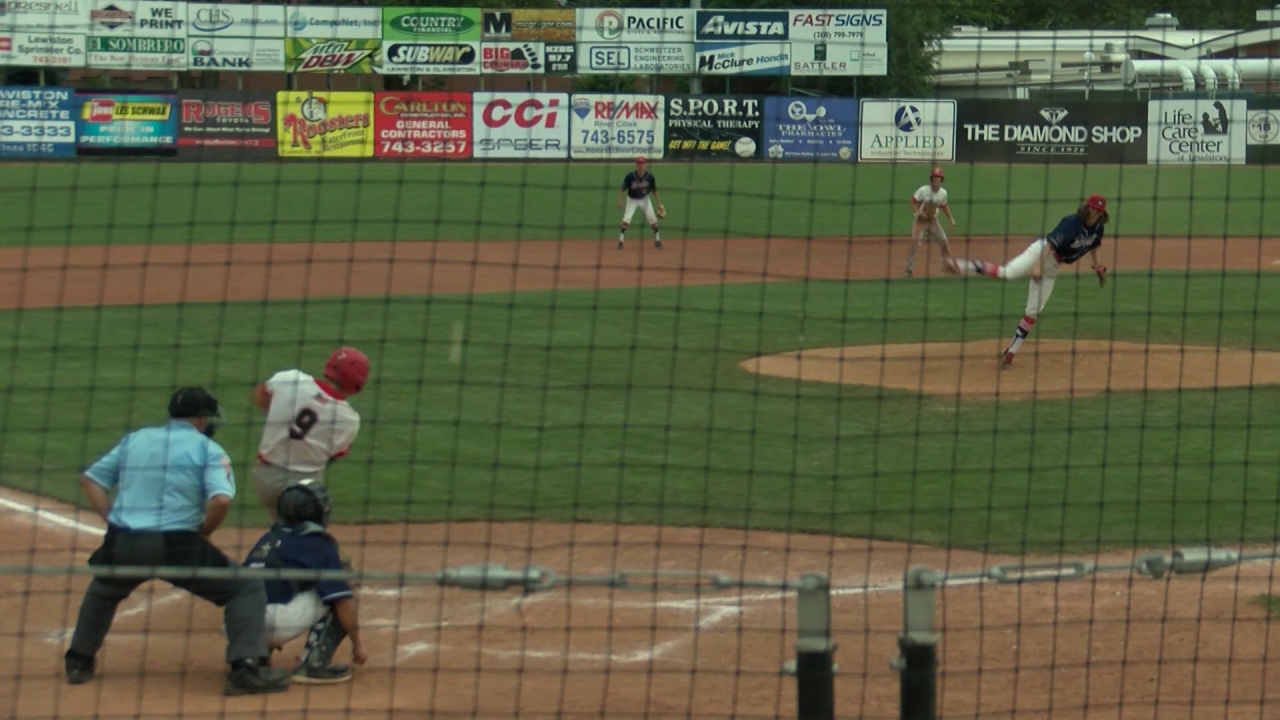 LEWISTON, Idaho -- The Bozeman Bucks have already secured a spot in the championship game at the American Legion Northwest Regional tournament. Right now, they're just playing the waiting game.

All three teams left in the tournament have one loss to their record, but since Bozeman won every game up until Saturday's 6-3 loss to Idaho Falls, the Bucks have a spot in the championship game. Idaho Falls and Kennewick (Wash.) have to play each other for a championship game opportunity. The uncertainty of who will win the first game on Sunday could throw a wrinkle into the Bucks' game plan, but following the loss on Saturday nobody seemed to have a preference on which team to play.

"We don’t change a lot team to team. Obviously, you have some tendencies you pick up on that teams do. Idaho falls is aggressive on the base paths and likes to bunt and some of those things, but Kennewick is kind of similar," said Bucks head coach Garrett Schultz. "We’re not going to change much about what we do, we’re going to go out and play our game."

Bozeman will play Idaho Falls in the final game of the Northwest Regional with the winner heading to the American Legion World Series in Shelby, North Carolina.