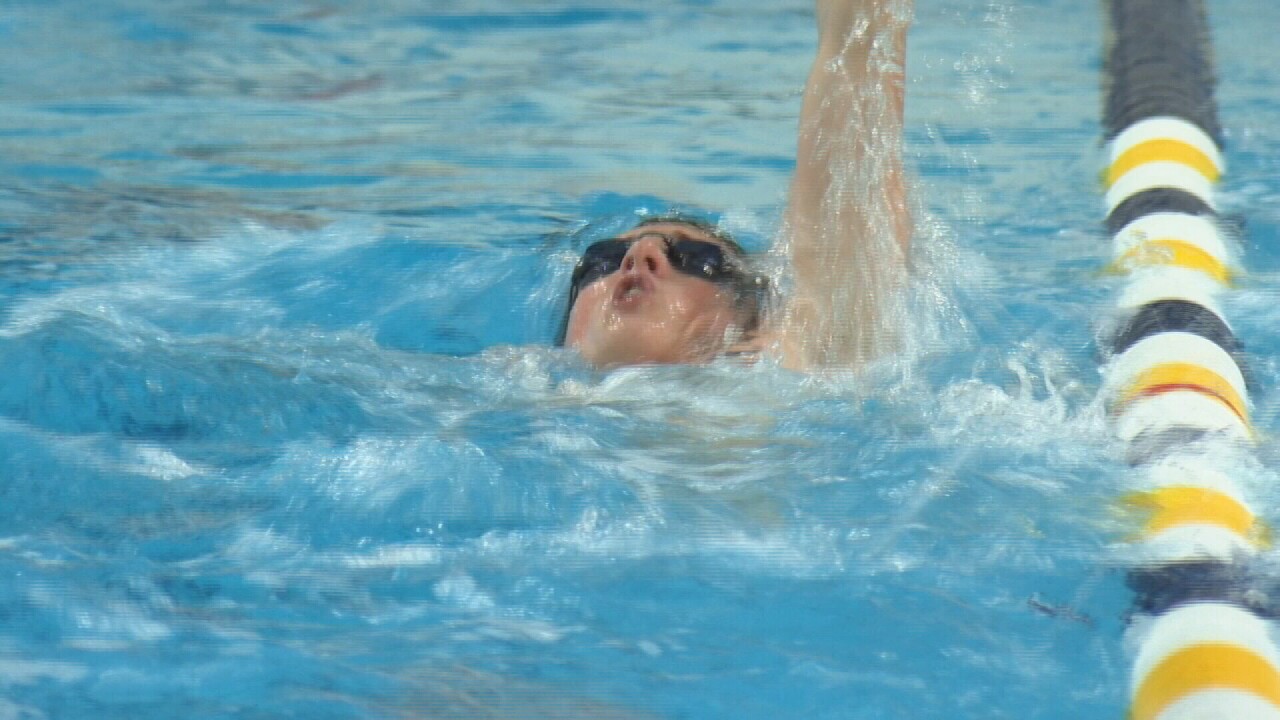 BILLINGS - Local swimmer Peter Thompson has given a verbal commitment to swim for the University of Virginia, according to his Billings Aquatic Club Stingrays coach Sean Marshall. The announcement was also posted to the Singrays' Facebook page.

Montanans have heard a lot about Thompson since he burst onto the national scene last summer qualifying for this June's 2020 Olympic Swim Trials. He has been named to multiple USA swim teams and in November was awarded the Youth Male Athlete of the Year Award by the National Congress of State Games.

Thompson is expected to start competing for the Cavaliers during the fall of 2021.