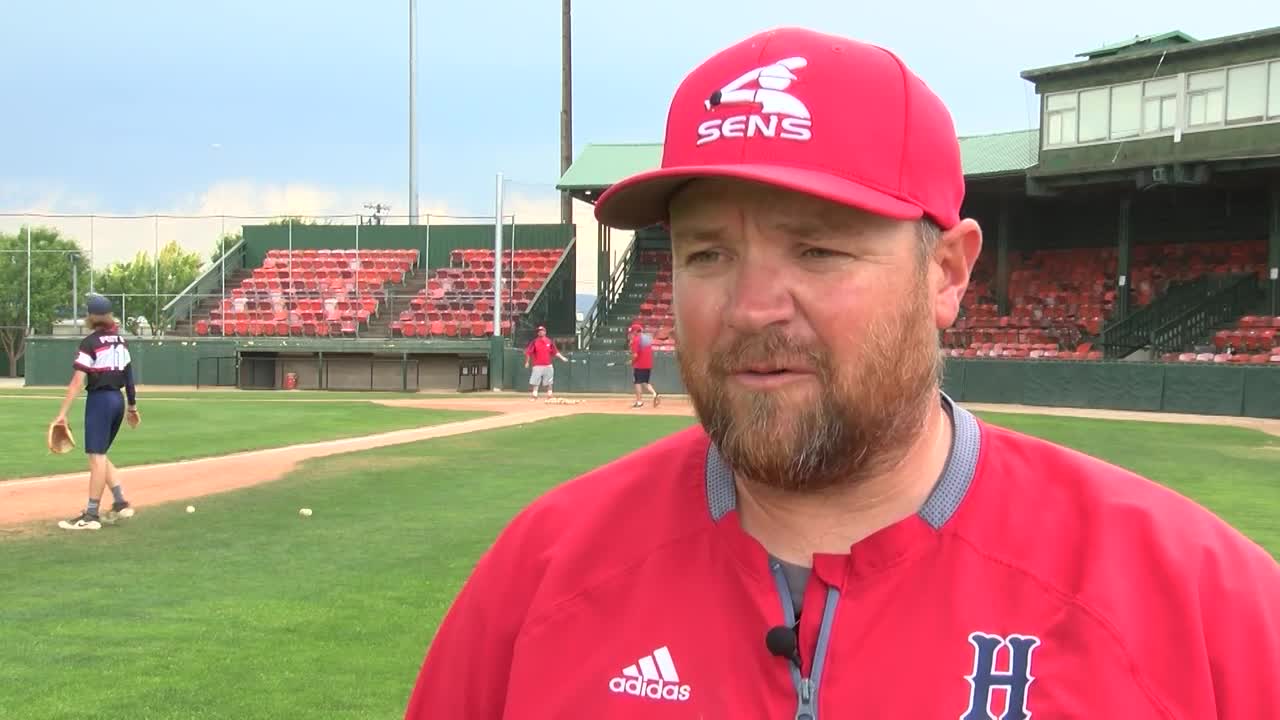 HELENA — The Helena Senators finished the 2019 American Legion Baseball season with a 28-23 record (11-13 in conference), and across the last three months the Senators both beat every team and lost to every team that will be in the state tournament.

In terms of teams the Senators have to keep their eye on in the tournament, head coach Jon Burnett noted the Kalispell Lakers could be the team to beat.

“[The Kalispell Lakers] are a team that probably swings the bat just as well as anybody in the state. They’ve got some good arms. That’s going to be a tough matchup for us,” said Burnett, referencing Saturday morning’s first-round contest between the Senators and Lakers. “On the flip side, though, we just got done playing them last weekend, and we probably should have won two out of three games and we only walked away with one, but I think our guys will tell you they think they should have won two out of three. It’s kind of good for us to get to turn around and play them right away.”

Senators middle infielder Matt Krieger noted that regardless of who they play, “playing good baseball,” will be a must for the state tournament, and he said the Bozeman Bucks could be the team that give the Senators fits.

“Bozeman will probably be our toughest competition right now,” said Krieger. “We’ve beat them before with their best pitchers and took them to extra innings, we just have to play good baseball and we can make a good run.”

The Senators will face the Kalispell Lakers to open the American Legion AA state tournament on July 27 at 10 a.m.

For the updated scores and pairings from the State A American Legion Baseball tournament in Hamilton, click here.