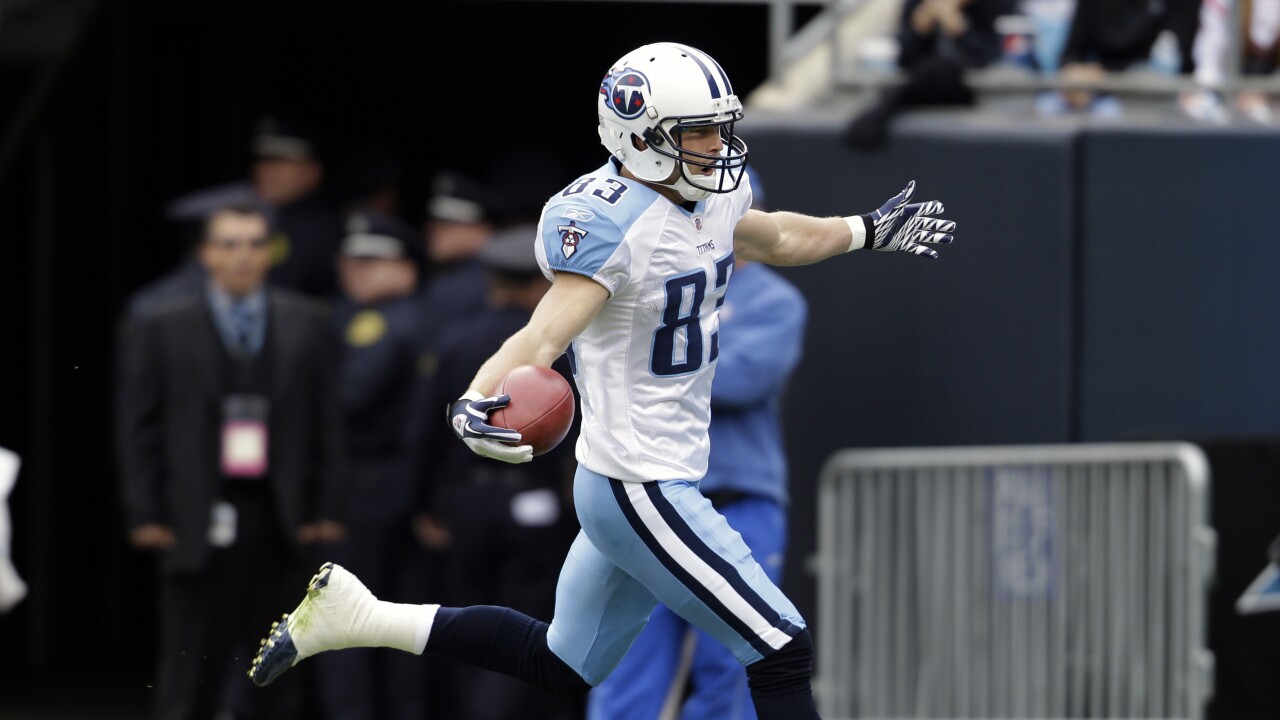 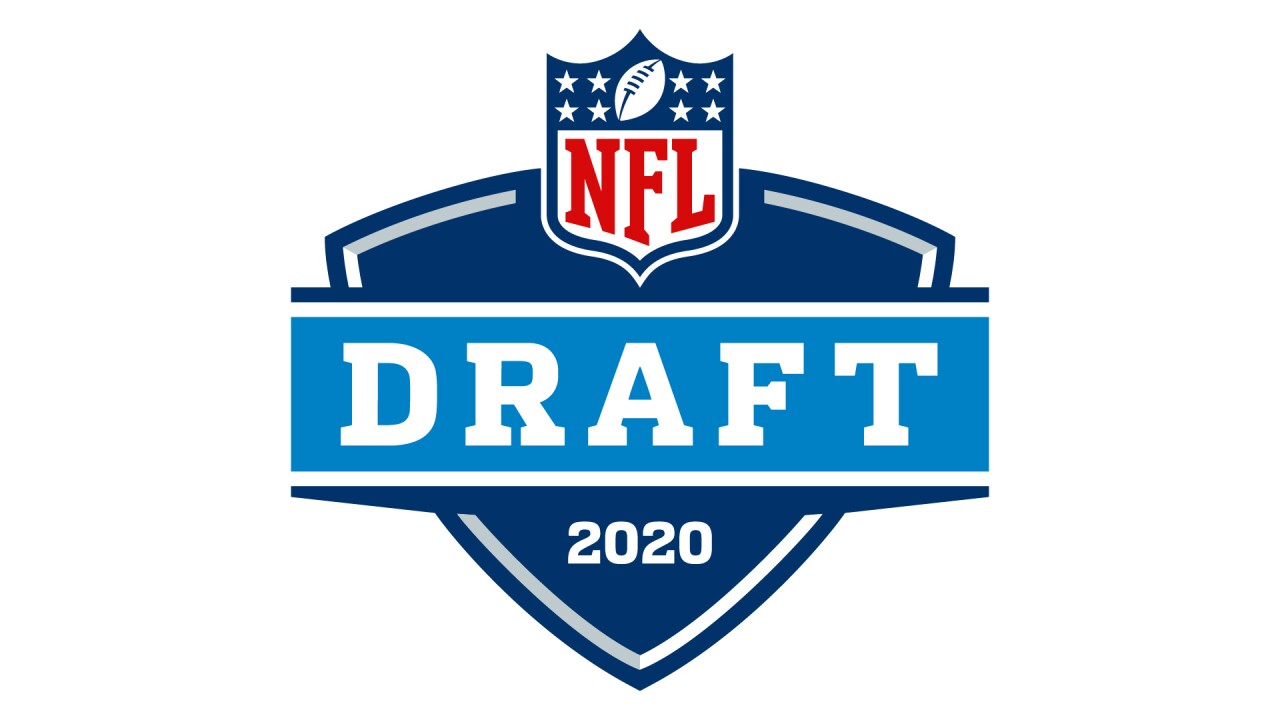 A number of Montanans have been selected in the NFL Draft.

The list includes guys like Jerry Kramer who were born in the Treasure State but went on to play high school and college football elsewhere. It also includes players like Brock Osweiler who weren't born in Montana but excelled on the high school football fields here. And of course, there are also the born-and-raised Montanans -- guys who spent the majority of their childhood lives in Big Sky Country.

Montana and Montana State have produced draft picks from outside of Montana, as well. Two more -- UM's Dante Olson and MSU's Bryce Sterk -- have a realistic chance of joining that list this weekend. Olson, the Buck Buchanan Award winner, hails from Medford, Ore., while Sterk is from Lynden, Wash. The 2020 NFL Draft starts Thursday and runs through Saturday.

Eastern Montana College (now Montana State Billings) even had three players drafted in the 1960s and '70s: Lynn Ahrens, Paul Champlin and Bart Templeman. Don Heater, a Helena native, was drafted by the St. Louis Cardinals in 1972 after a Hall of Fame career at Montana Tech.

A list of Montanans -- no matter how you define the term -- to be selected in past NFL drafts is below. Included in the list are players who were born in and/or played their high school football in Montana as well as out-of-state players who played their college football in Montana, according to NFL.com's historic draft tracker. Players to sign as undrafted free agents are not included. Please send any mistakes or omissions to slim.kimmel@ktvh.com.

Montanans selected in the NFL Draft

This includes players born in and/or who went to high school in Montana. Included are hometowns, positions and colleges as well as the teams who drafted them, the years, the rounds and picks, if available.

* Indicates a player who attended an in-state Montana college.

This includes out-of-state players who played college football at the University of Montana.