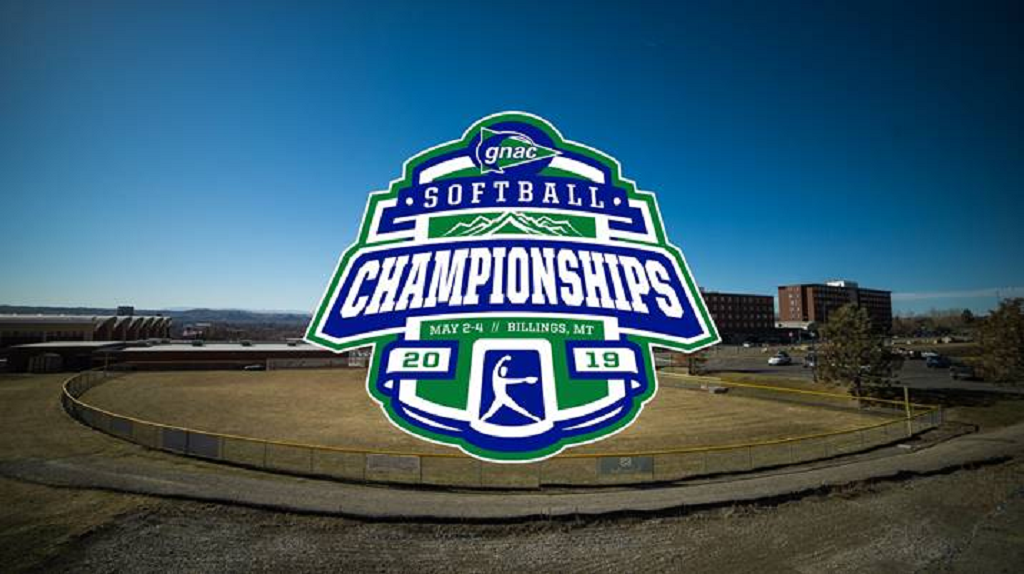 PORTLAND, Ore. – Montana State University Billings and the Great Northwest Athletic Conference have agreed to relocate the GNAC post-season softball conference tournament from Billings, Montana to Portland, Oregon due to unfavorable weather projections. The Championships remain scheduled for May 2-4 but forecasted precipitation in the Billings metro forced the decision to move the tournament to Portland on the campus of Concordia University.

The decision to change the Championships venue was made in consultation with administrators from Montana State Billings and the athletic directors from the eight schools sponsoring softball.

“After consulting with Montana State Billings, it became clear that we would risk not being able to complete the tournament if we remained in Billings,” said GNAC commissioner Dave Haglund. “I am grateful to Concordia athletic director Lauren Eads and her staff for stepping up to host the GNAC Softball Championships on short notice. We are also grateful to athletic director Krista Montague and the Montana State Billings staff for working with us on the best solution for our softball student-athletes.”

The tournament will begin on Thurs., May 2, with games at noon and 2:30 p.m. Three games will be played on Friday beginning at 10 a.m., with the championship game scheduled for Saturday at noon. If necessary, a second game will follow on Saturday at approximately 2:30 p.m.

Central Washington University is the only team that has secured a position in the tournament with Concordia, Western Oregon, Western Washington, Northwest Nazarene, and Saint Martin’s still in contention.