Dawson CC falters down the stretch in loss to defending champs 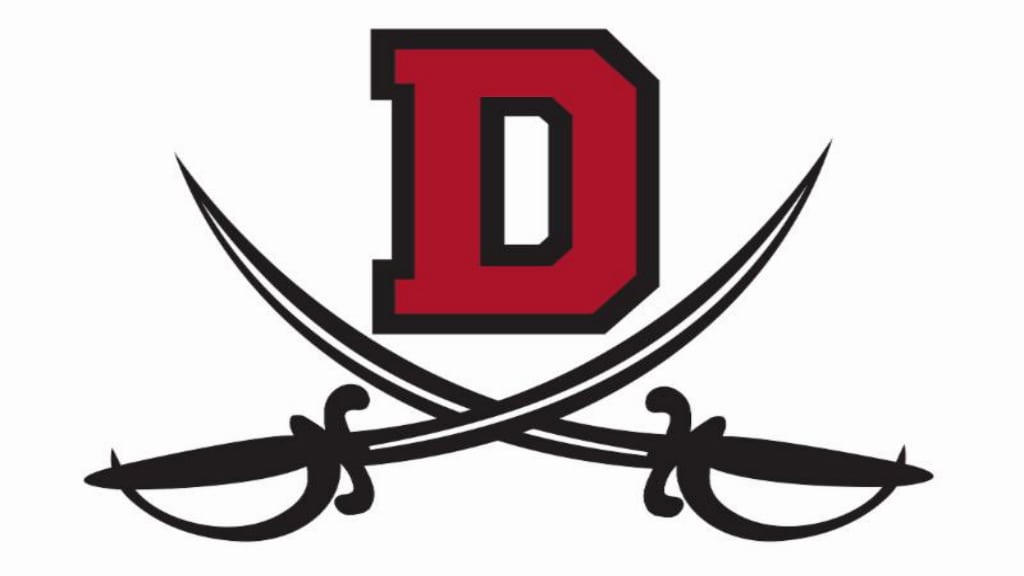 WAHPETON, N.D. – Holding a nine-point lead with six minutes to go on the road Friday, the Dawson Community College Buccaneers let one slip out of their hands against the four-time defending league champions, North Dakota State College of Science, 71-60.

The Bucs took the decisive lead on four straight points from Cam’ron Dunfee to go up 55-46. Noble Cooper answered back with a tough 3-pointer from the corner for NDSCS. Marcus Stephens responded with a pull-up jumper off the glass. The Wildcats hit a long-range three-pointer on the next possession and then had a traditional three-point play once they got the ball back. Dawson turned it over on the next three possessions while clinging to a two point lead.

With three minutes remaining, Stephens connected on a free throw to put Dawson up by two points, but Oman Oman tied the score with a rebound and putback. The game really turned on their next possession when Duoth Gach’s three-pointer hit the back rim, bounced high in the sky and came back through the net to give NDSCS a three point lead. Dawson struggled to score and the home team made all of their free throws down the stretch to earn the come from behind victory.

The Bucs were outscored 25-3 in the closing six minutes.

Dawson outplayed the Wildcats for most of the game in the middle stretches, but a really strong start and finish earned NDSCS the crucial conference victory. They hit the visitors hard in the early going leading 16-2 just minutes into the game and then 20-6 a few minutes later. Dawson got back into the contest with a 20-2 run sparked by a pull-up jumper and then 3-pointer from Dunfee and then another 3-pointer from Kayden Hitt.

NDSCS closed the first half with momentum on a bank shot from 22 feet by Gach to give them a 30-26 lead. Dawson forced 14 turnovers from the normally sure-handed Wildcats and scored 16 points off those turnovers to help them catch back up. Hitt scored 10 in the half and Gare Ewefada had nine for the home team.

In the second half, it was the visitors who came out strong. Dunfee scored a three point play and Stephens followed it up with a shot from long range and then another from inside the arc to give Dawson a 34-30 lead. They eventually built their lead to as many as ten points with scoring from Kolton Hitt, Jaron Masis and more from Dunfee. In the end though, the defending champions made the plays they needed to hold off the pesky challengers.

“We had a great chance to get a crucial road win and put ourselves in a great position in the conference race, but we didn’t play a full 40 minutes,” said DCC head coach Joe Peterson. “We gave away too many possessions and didn’t come up with the big play when we needed it. I’ll take responsibility for not having us ready to play at the beginning of the game and not making the right decisions down the stretch. There’s a lot we can learn from this one.”

Dawson traveled to Wahpeton on Wednesday for the scheduled Thursday game, but because of blizzard like conditions, the game had to be postponed to Friday.

With the win, NDSCS takes sole possession of second place in the league with a 7-2 record. The Bucs return home for a match-up with Lake Region State College on Sunday at 4:00 pm. Dawson and Lake Region are tied for third place with a 6-3 record. The Royals won the earlier match-up a month ago in Devils Lake.

Just prior to the game on Sunday, the four inductees into the new DCC Athletic Hall of Fame will be honored.