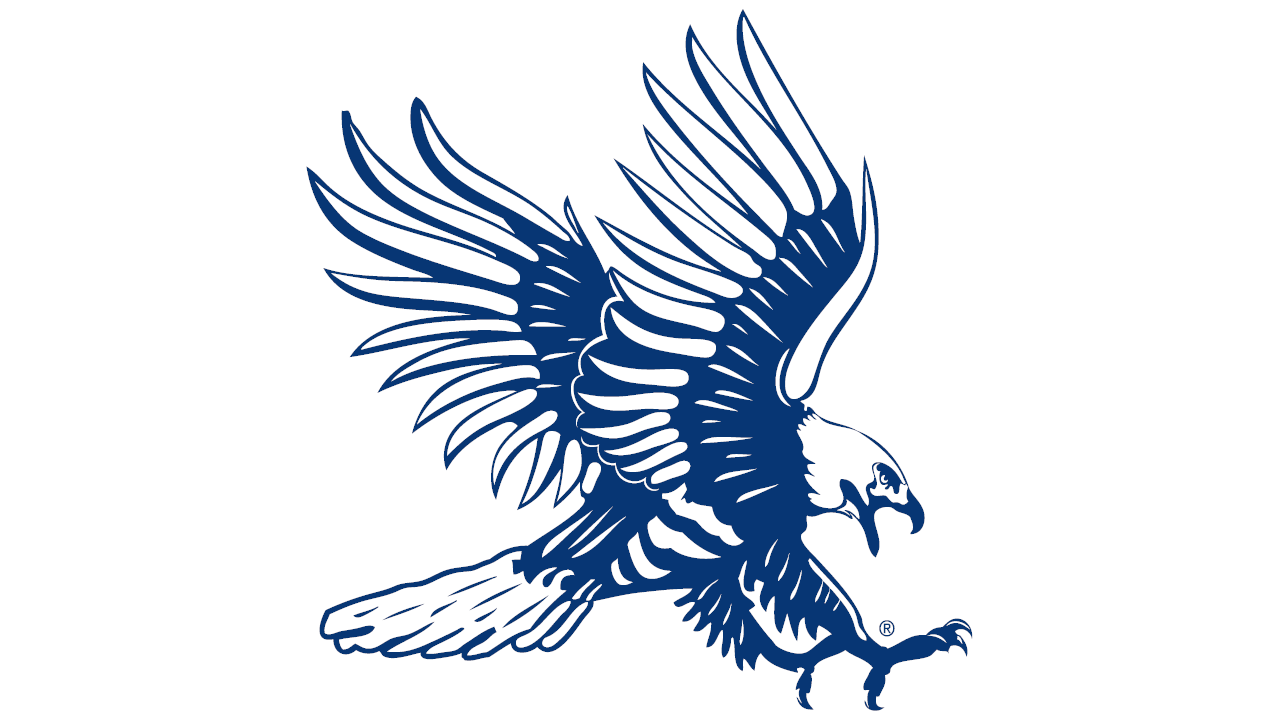 Stookey was a four-year starter at Huntley Project, helping the Red Devils to Class B state championships in 2012 and 2013 and runner-up trophies in 2014 and 2015.

DSU is 3-14 overall and 1-4 in the North Star Athletic Association. The win over Waldorf was DSU’s first conference win of the season.

The Blue Hawks return to action on Oct. 5, traveling to Presentation College in Aberdeen, S.D.