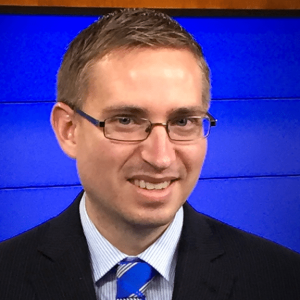 BILLINGS — Billings Senior jumped out to a 14-0 lead after two-and-a-half innings as the Broncs shocked Billings West, 18-8, on Thursday night.

The Broncs erupted for eight runs in the second, five in the third and one in the fourth inning, as Senior quickly put the game on cruise control.

The Golden Bears got a grand slam from Deven Creech and a solo shot from McKinsey Matthews in the bottom of the third inning, but they could not silence the Senior bats on this night.

The Broncs got contributions from up and down the order. Four players — Lauren Gordon, Jensen Keller, Cassidy Venner and Allison Nyquist — all had at least two hits and three RBI apiece.

Venner and Nyquist provided the power, each hitting a homer in the victory.

Venner was also the workhorse in the circle. The Junior went all five innings and only allowed three hits in the victory.