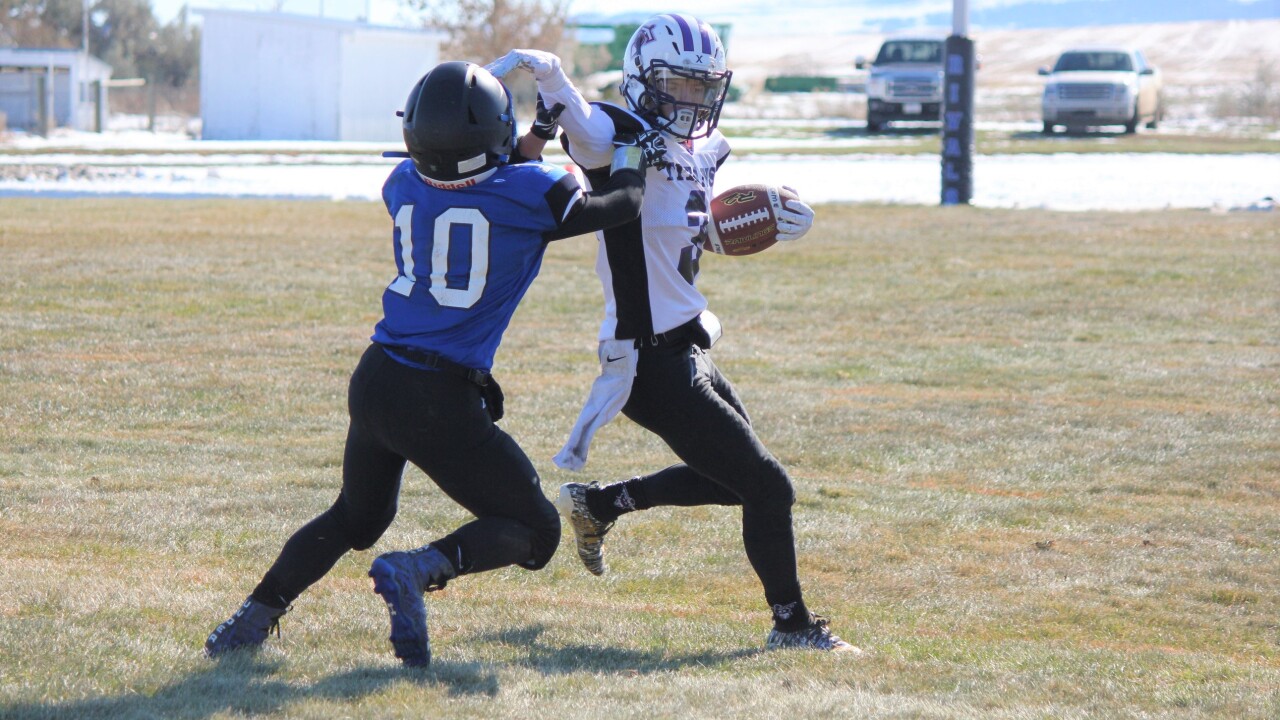 The game which alternates annually between Highwood and Custer will be held Saturday, May 30 at 7 p.m. in Highwood.

In 2019, the Red Team snapped a four-game losing streak to the Blue Team with a 33-32 nail biter in Custer. Geraldine-Highwood’s Brady Duvall was named the offensive MVP after throwing three touchdown passes, and Rivals teammate Joey Hale was the defensive MVP.

Complete rosters for the 2020 game below: