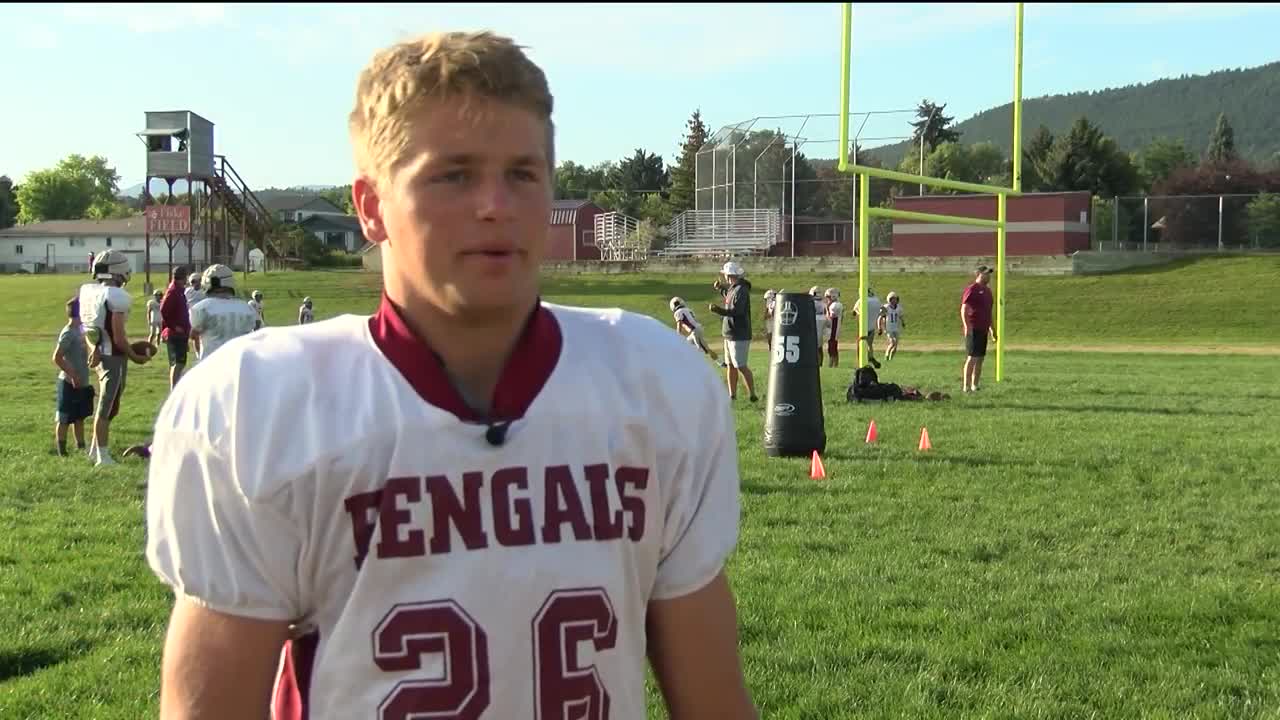 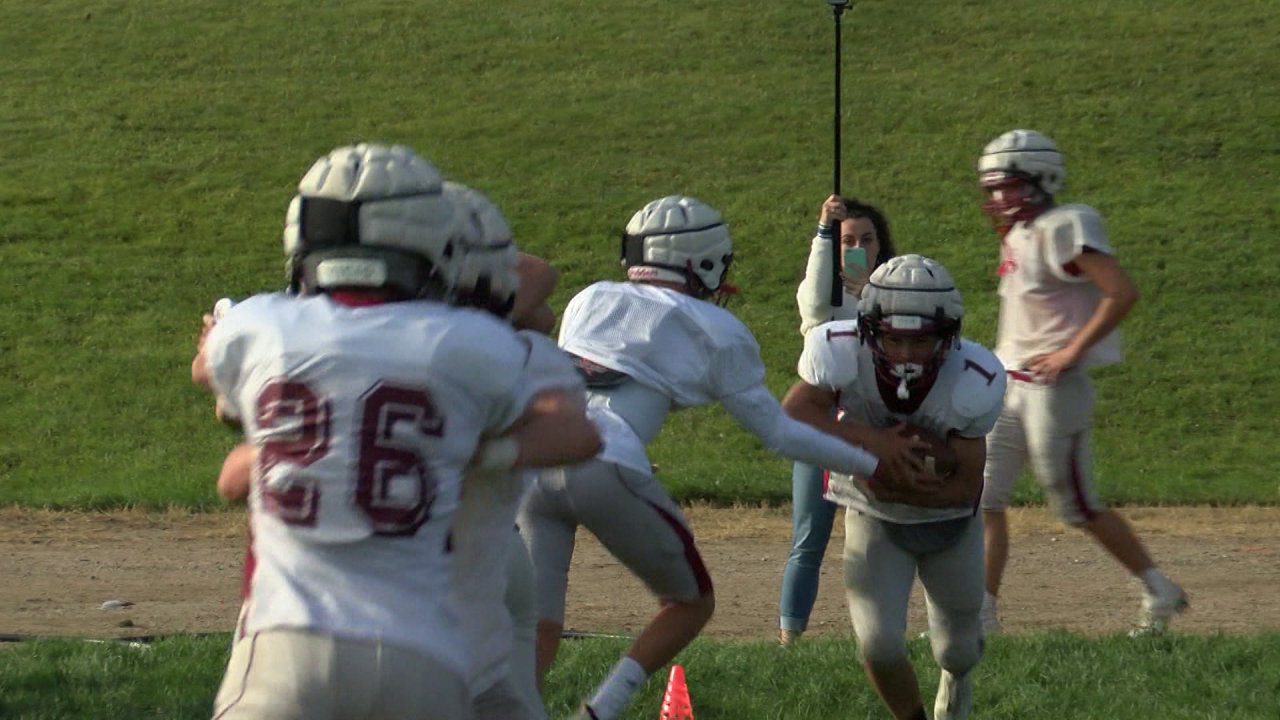 HELENA -- Helena High head coach Scott Evans led the Bengals to a semifinal finish in the Class AA football playoffs in his first year at the helm. Like all teams, Evans, his staff and his players are looking to make an even deeper run this year.

Senior quarterback and linebacker Hayden Ferguson thinks that won't be an issue for the Bengals because, in his eyes, both coaches and players are meshing and learning about each others styles at a rapid rate.

"I think we might be getting along a little bit better. The transition seems a little bit smoother. Having coach Evans back for his second year, I think coaches coming in, they know each other a little bit better," Ferguson said. "We're flowing right now, we've got good energy at practices and we're just having a good time."

The Bengals' first test on their attempt to make a deeper play off run will come in the form of the Great Falls CMR Rustlers on Aug. 30 in Helena.