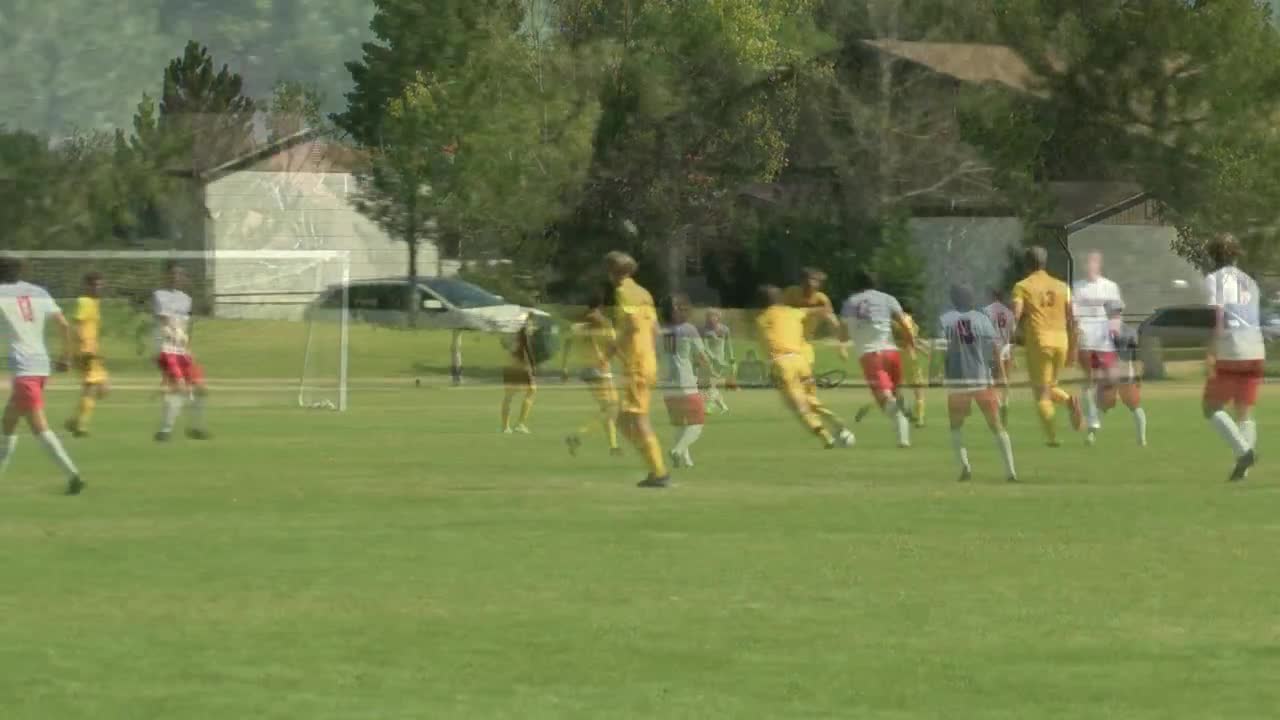 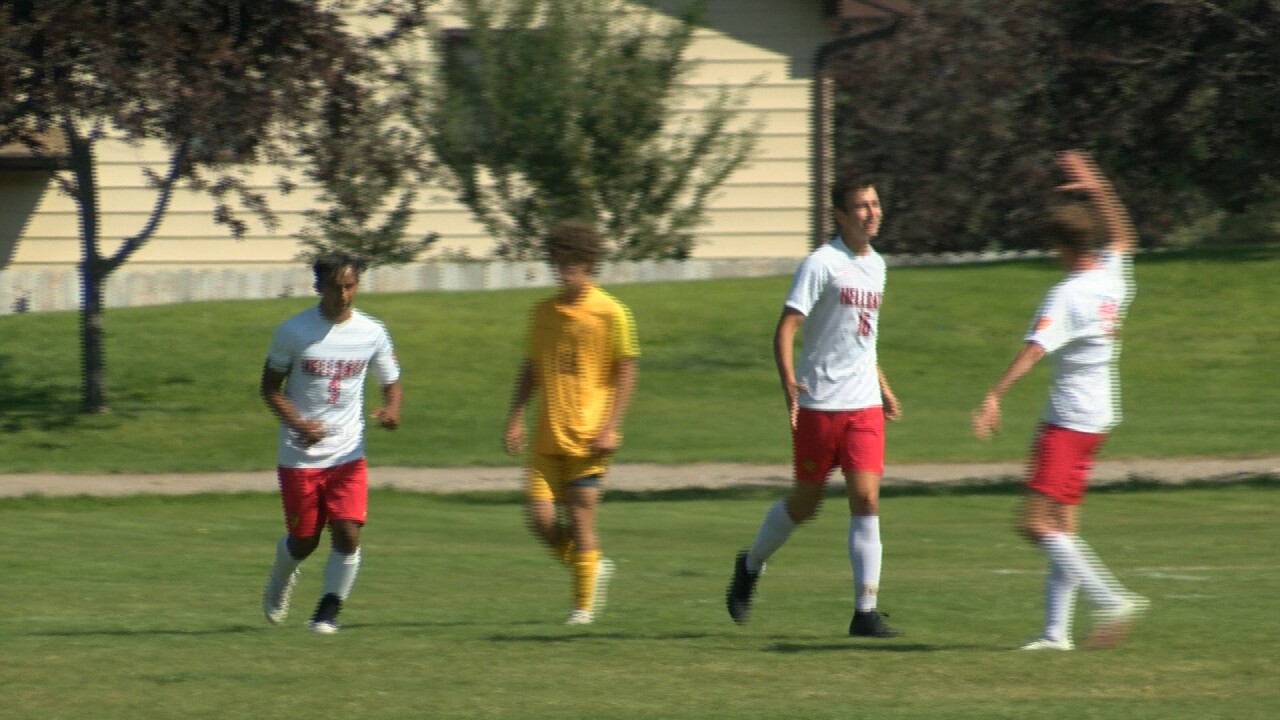 The Hellgate girls led at the half 2-1 before Carmen Anderson and Grace Gibson-Snyder both tacked on goals in a four-goal second half en route to a 6-1 victory.

The Hellgate boys jumped out a hot start behind two Beckett Arthur goals and a Reggie Duce goal to make it 3-0 at the end of the first half. The Knights were able to keep the Bruins scoreless and tack on three more goals in the second half, rolling to a 6-0 victory.

Capital will look to get back on the horse on Sept. 15 against Missoula Big Sky. The Knights look to keep rolling when they take a short trip to Butte to take on the Bulldogs on Sept. 15.