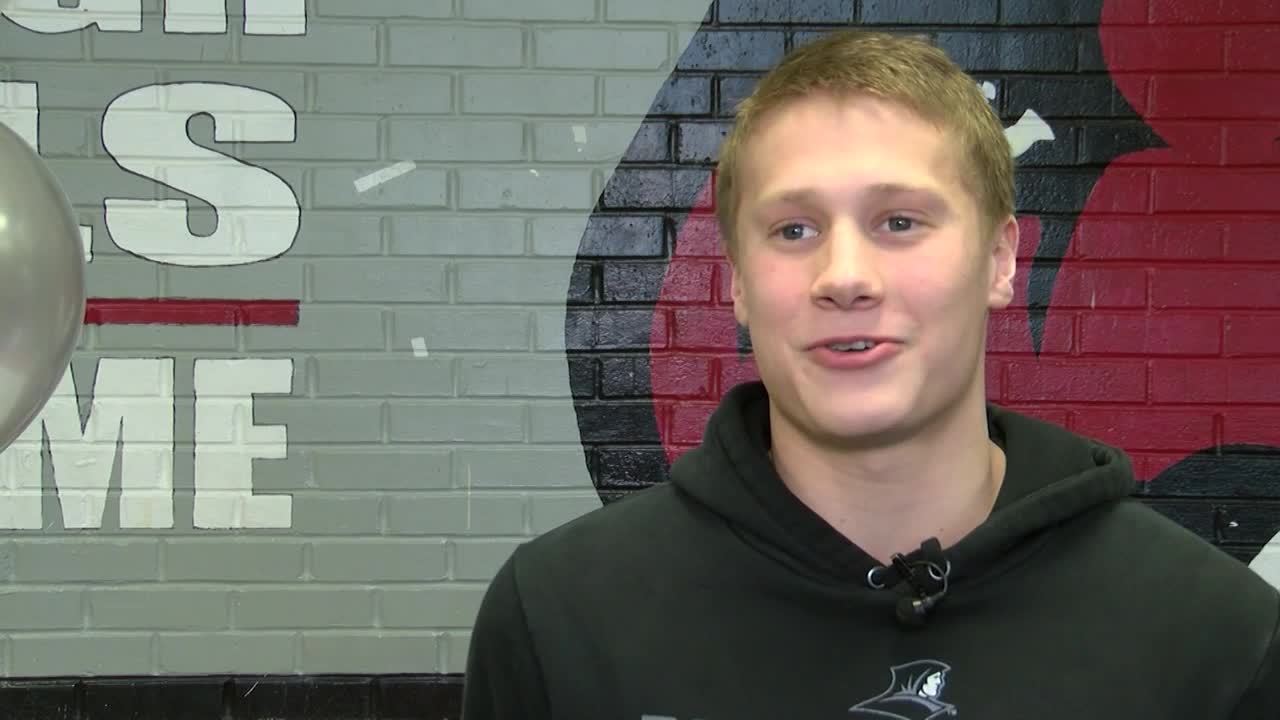 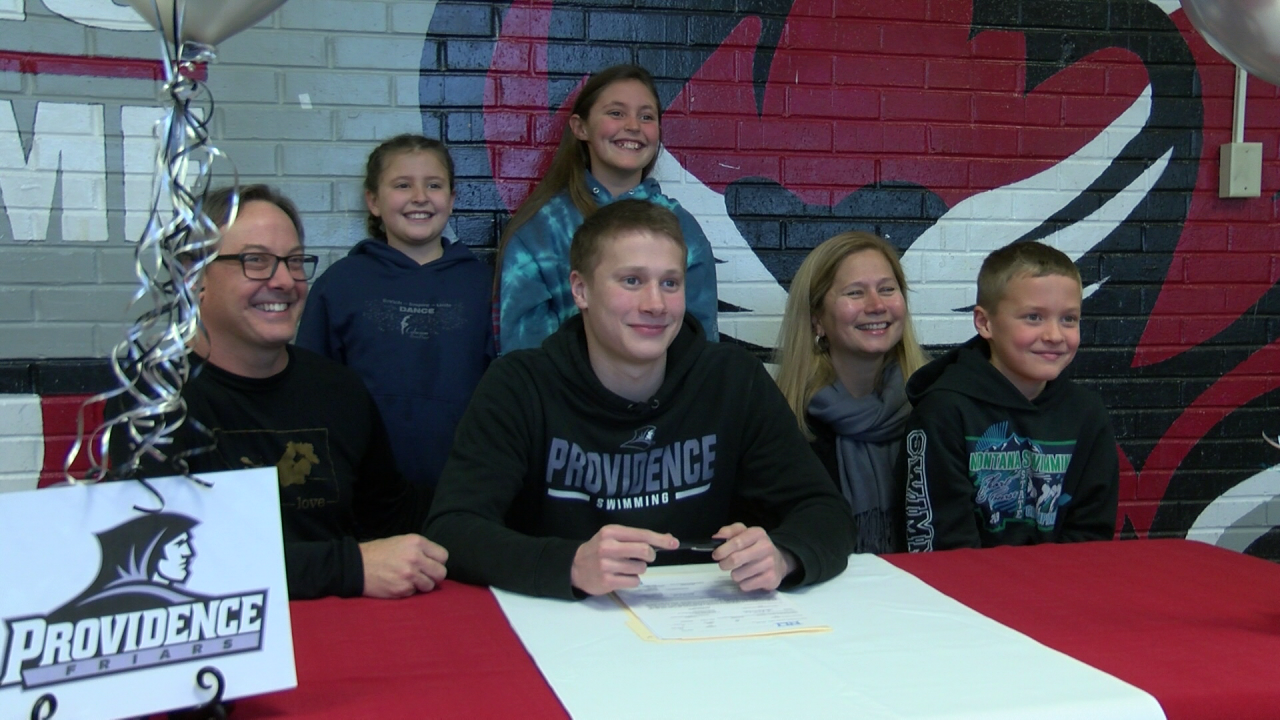 HELENA -- One more student-athlete from Helena will be going Division I. Helena High's Parker Keller will join the Providence (Rhode Island) College Friars' swim team in the fall of 2019.

Keller got his start in swimming just more than seven years ago and said it was watching the world's most decorated Olympian that sparked his interest in competitive swimming.

"My parents had always been encouraging me to try it because I really liked the water, but I was never really about it," said Keller. "Then, 2012 Olympics, watching Michael Phelps swim and all those guys swim, I decided to give it a try and I ended up really enjoying it."

Keller said the atmosphere at Providence, both as a school and a city, will provide him in his near future is what he looks forward to most. Along with swimming, Keller plans to study chemistry.