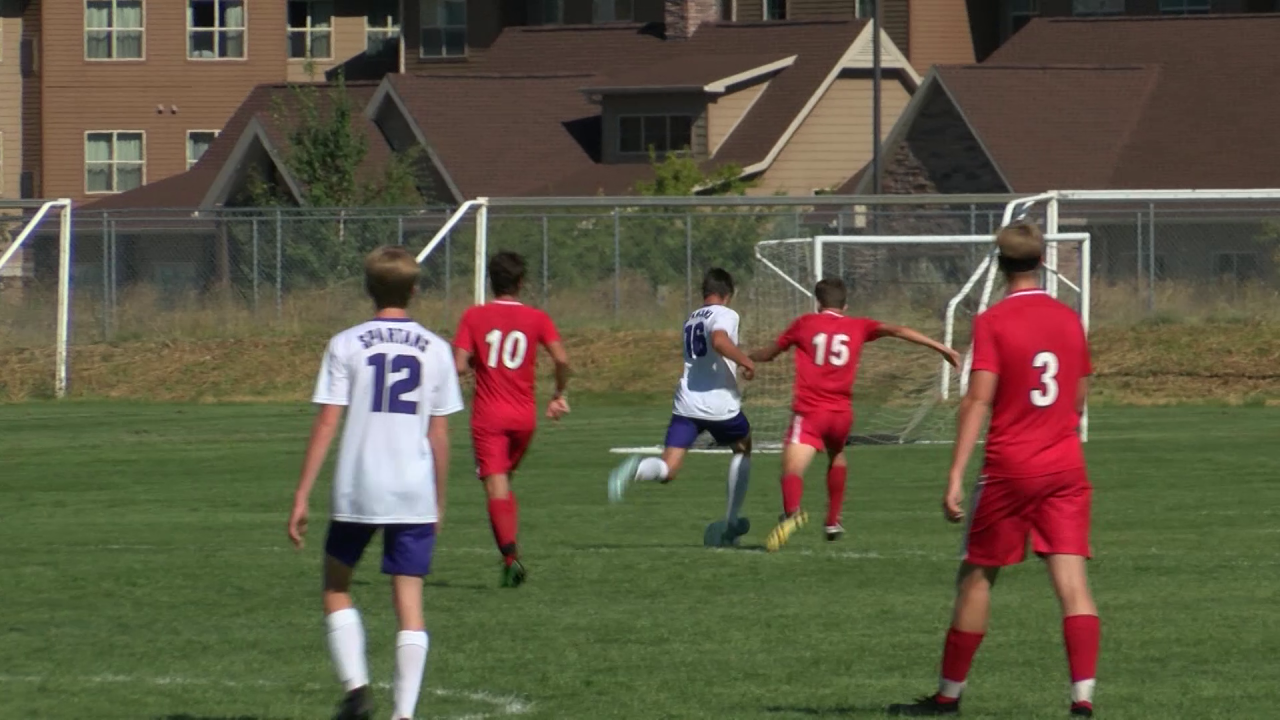 HELENA -- On a sunny Saturday afternoon, Helena High and Missoula Sentinel went to the pitch to open their soccer seasons.

On the boys' side it was a chippy game where neither team was willing to give in. Both teams put a handful of shots on goal and had plenty more opportunities to score, but both defenses acted like missiles to the ball and broke up nearly every scoring opportunity in the 0-0 draw.

The first half of the girls game was much of the same. Both teams had opportunities to score, but neither could find the back of the net in the first half. Helena High broke through in the second half with the only goal on the day by Elsa Grebenc, to win its first match, 1-0

Helena High will be on the road in its next match to face Missoula Big Sky on Sept. 3. Missoula Sentinel will host Helena Capital on Sept. 5.