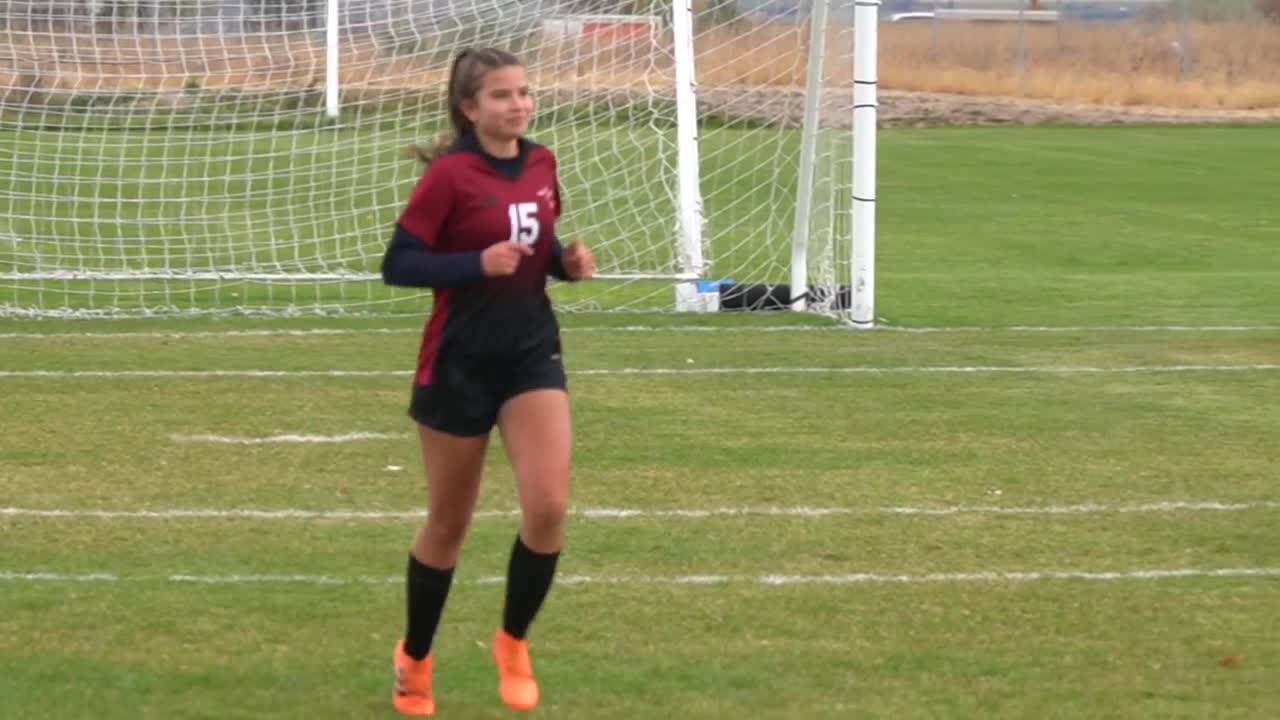 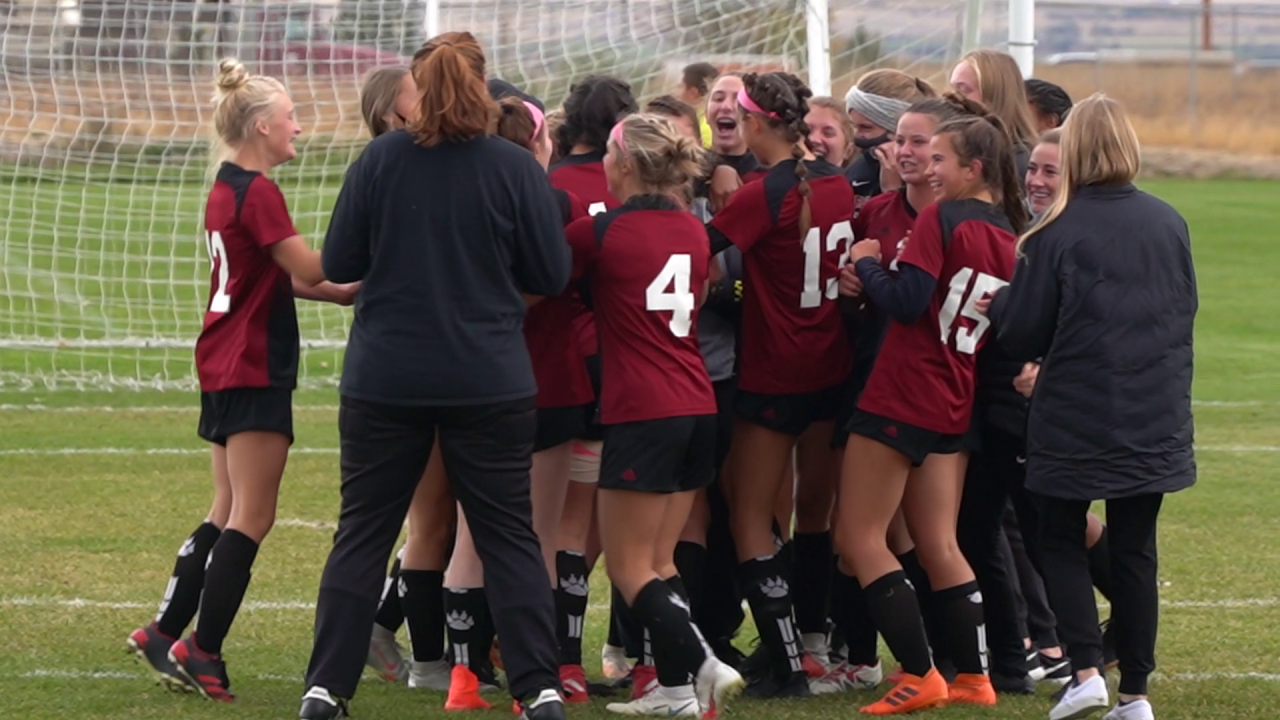 HELENA -- Audri Aakre wanted a chance to get some redemption. Turned out, she got nine chances.

The Helena High keeper made an incredible save in a shootout of penalty kicks, setting up Avery Kraft's winning kick to push the Bengals into the Class AA state soccer semifinals, ousting Bozeman Gallatin in the quarterfinal round in the program's inaugural season.

"It has to be the best form of redemption ever. At the beginning of the game, I was feeling a little off," said Aakre. "I let that goal in (before the end of the first half), but of course, my offense came back and scored one, but it was so nerve-racking, so stressful."

Nearly an hour before playing the role of hero, Aakre was trying to shake off a mistake every keeper hopes to avoid. In the midst of a scoreless first half, Gallatin sent the ball into the box from near midfield, but as Aakre was set to bend down and scoop the ball up, a strange hop changed the trajectory and it found its way into the goal for a Raptors score.

"I was 100 percent confident that I had it, it was just a dribbler," she said, "but it took a weird bounce that went higher than I thought it was. I made a mistake, but thank God it ended up good."

While Aakre tried to stay calm on the west side of the box, Kraft stepped in for a chance to push the Bengals into the semifinals. Kraft looked right, then curled the kick back into the left corner, giving Helena a win in an instant classic.

"It was huge. I was extremely nervous, but I was confident enough in my shot to where I was like, ‘OK, I got this. Get up to the line and I got this.’ I made it then," said Kraft.

"We all started running out and celebrating because we thought we had won when Audri saved that," Kraft continued. "Then we were like, 'Oh, OK. We just have to make it.' If Audri wouldn't have saved that, we might have kept going on and on, so that was great."

Madison Anderson was credited with the first-half goal for Gallatin, which took a 1-0 lead at the break of its first quarterfinal appearance. But Logan Todorovich tied the game early in the second half on a cross from Elsa Grebenc, a short shot from the right side of the box netting the score at 1-all.

That mark remained through the rest of regulation and the two 10-minute extra times, setting up the fantastic finish at the Siebel Fields.

Helena, as the top-seeded team in the Western AA, will host a semifinal next week, likely Tuesday.