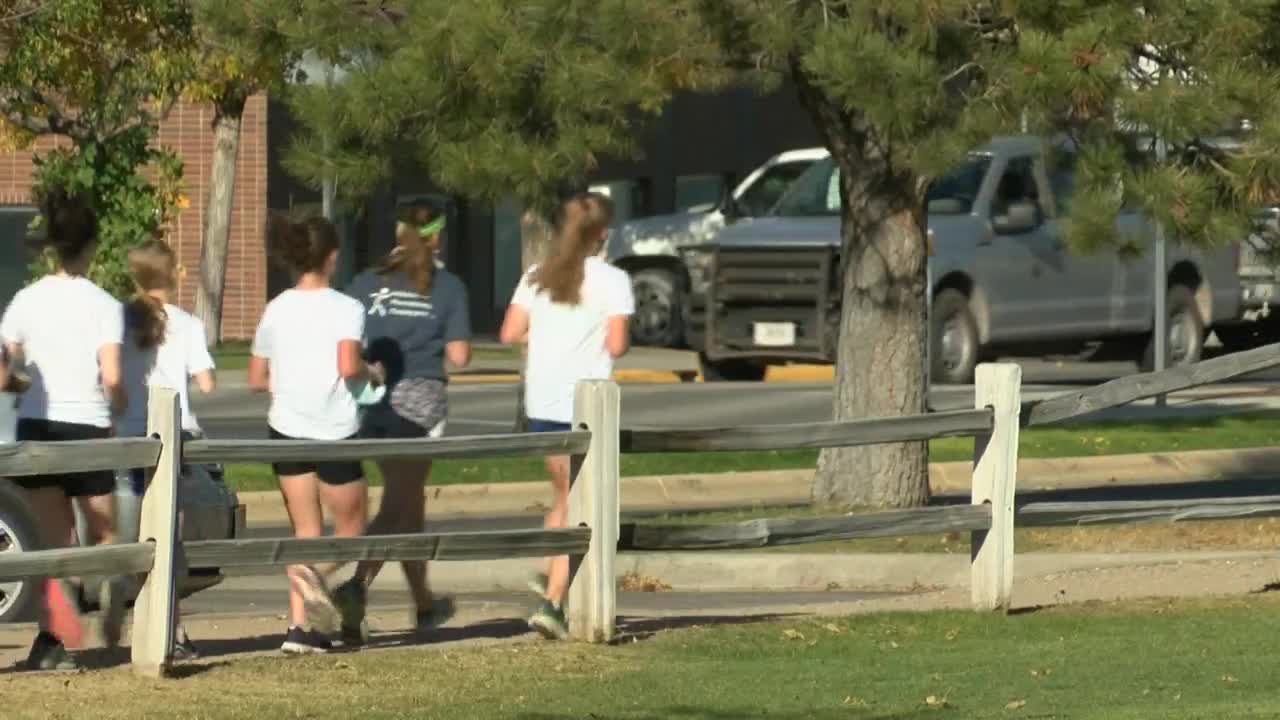 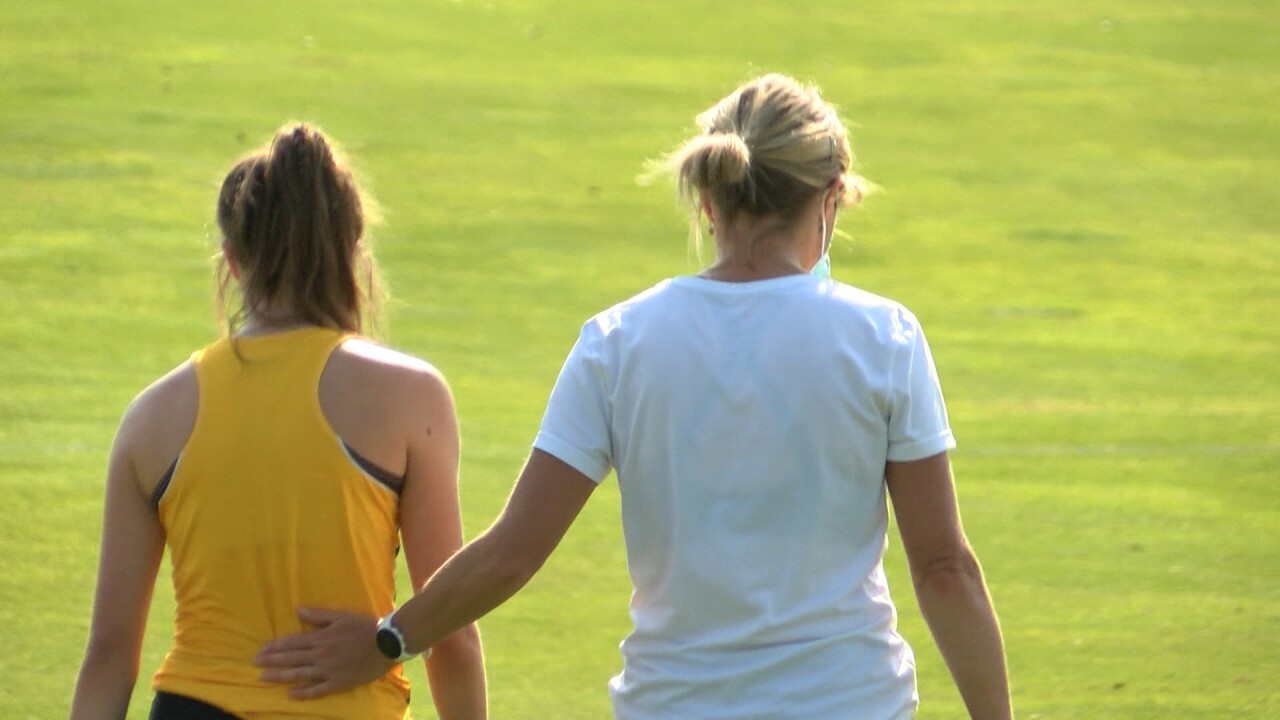 HELENA — Everyone sets goals in life. Whether they are short term or long term, there’s no better feeling than being able to look back and think about the hard work put in to get to that point. For Helena Capital’s Madi Moe, that’s what she was able to do at the Helena 7 of 7 Cross Country meet on Thursday.

For Moe, cross country was never the sport she thought she’d end up competing in her senior year. She was drawn to the hardwood and net early in her athletic career.

“I played volleyball in the fall my freshman and sophomore year and then I was doing to do my junior year, but I got cut,” said Moe.

Shortly after that, Moe got a call from one her friends and her mom to try something new.

“My friend Ellie, her mom's the coach, and so she texted me and was like, 'I think you should come try it out, so you can stay involved and stuff,'” said Moe.

“Last year cross country had started and I knew Madi, she was a friend of my daughter's and she got cut her junior year from volleyball," said Helena Capital girls cross country coach Anna Doran. "I sent her a text and said, 'You should come out for cross country.' And she said, 'OK, I'll try it.'”

Then Moe’s journey began. But it wasn’t easy changing from one sport to another that she knew little about aside from the fact that she was going to be running -- and doing a lot of it.

“She came out and kept a smile on her face," said Doran. "Every run was a struggle, but over the course of the season, she just continued to improve and improve.”

“I didn't really like it, but I stuck with it,” Moe said with a chuckle.

Throughout her junior year, Moe ran with the junior varsity team and wrapped up her season by improving her time by nearly a minute and a half across the year.

During the offseason, Moe set a goal for herself: She wanted to get better and start in a varsity race this fall.

“She told me last spring that she wanted to do well in cross country. So she came to every practice in the summer, and it's just incredible to see the work she's putting in and paying off and yes, she'll be running varsity for us," Doran said.

Moe got the chance to fulfill her goal at the Helena 7 of 7 meet. Ahead of the race, there were a lot of things on her mind, one of which was simply just trying to overcome the nerves.

“I usually get nervous before races," she said. "I just really wanted to make a varsity race this year. That was my goal for the season, so it's like a lot of nerves and excitement, I guess.”

Moe finished the meet with a final time of 22 minutes, 59.31 seconds, good for fourth in her flight. After the race, Moe was elated to know she finally surpassed her goal and now will have a chance to enjoy the rest of her season.

“I'm just going to try my hardest and just try to only think positive, like, just try not to worry about it." she said. "I've already met my goal for the season, so I'm just going to enjoy the last few moments of my senior year running.”