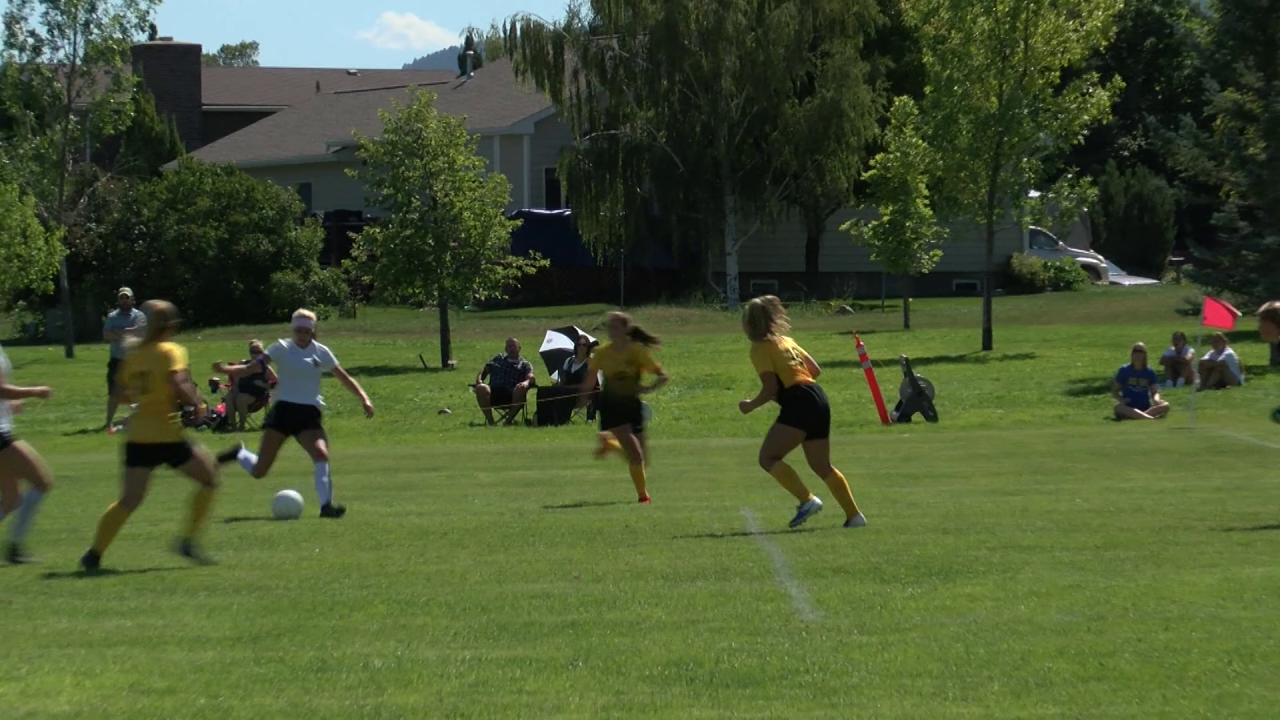 HELENA -- Helena Capital hosted the Missoula Big Sky Eagles Saturday to open their soccer seasons, with the Bruins boys notching a 10-0 victory, and the girls battling to a 3-3 draw.

The Capital boys ran away with the game shortly after it started. The Bruins netted nine goals in the first half, including multiple scores by Ryan Quinn. The Bruins notched one more in the second half on the way to the 10-0 rout.

The girls game was much more competitive. After the first half the the Eagles led 2-1. Capital battled back scoring two early goals in the second half, including a goal by senior Melissa Moreni. Big Sky, down 3-2, fought back to a tie on Whitney Morrison bullet that found the back of the net the set up the games finale in a 3-3 draw.

Helena Capital will play Missoula Sentinel on the road on Sept. 5, and Missoula Big Sky will host the Helena High Bengals on Sept. 3.