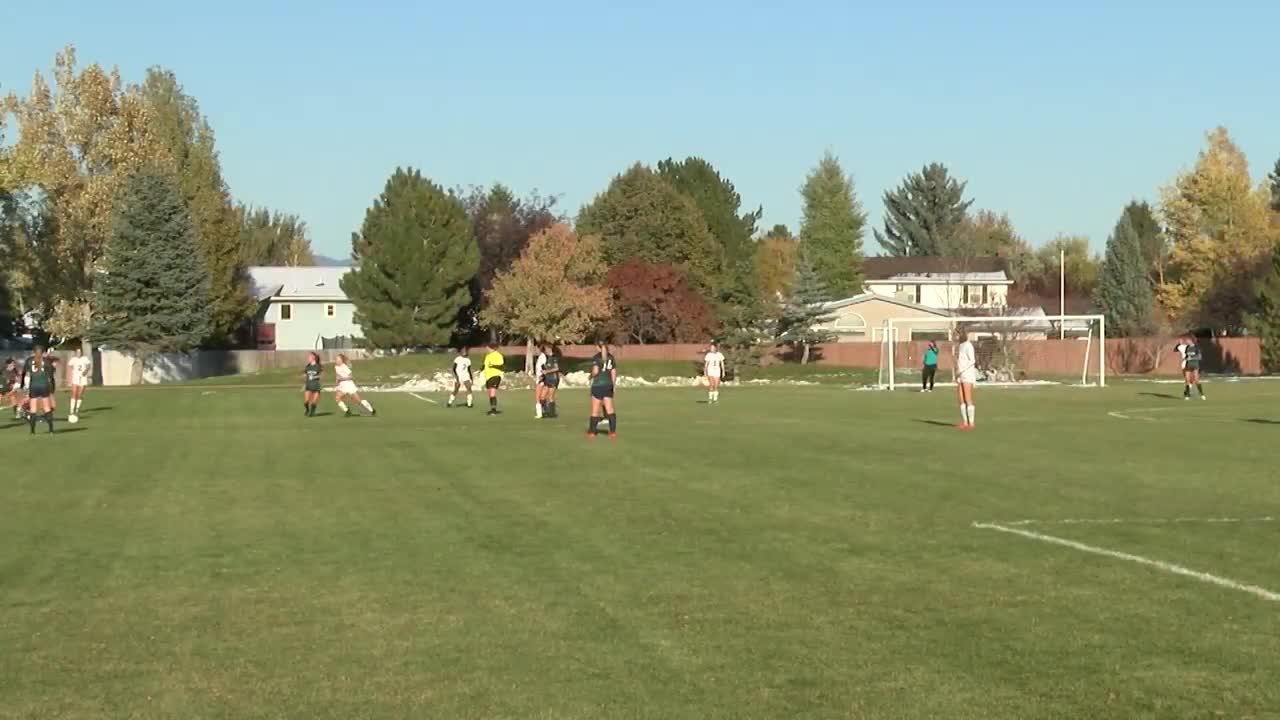 HELENA -- The Helena High girls soccer team nabbed their fifth win of the season over the Glacier Wolfpack, 1-0. In a defensive battle, Helena High's Bailey Root took advantage of the Wolfpack's defensive errors to net the only goal of the game.

The Helena High and Kalispell Glacier boys also finished up the game with only one goal on the scoreboard, but it was the Wolfpack who got its fifth win of the season.

In a battle of second and third in the western Class AA, the Helena High boys battled back from a 2-1 hole against the Flathead Braves to win 6-3.

The Helena Capital girls picked up their first win of the season against the Flathead Braves by a final score of 4-2.