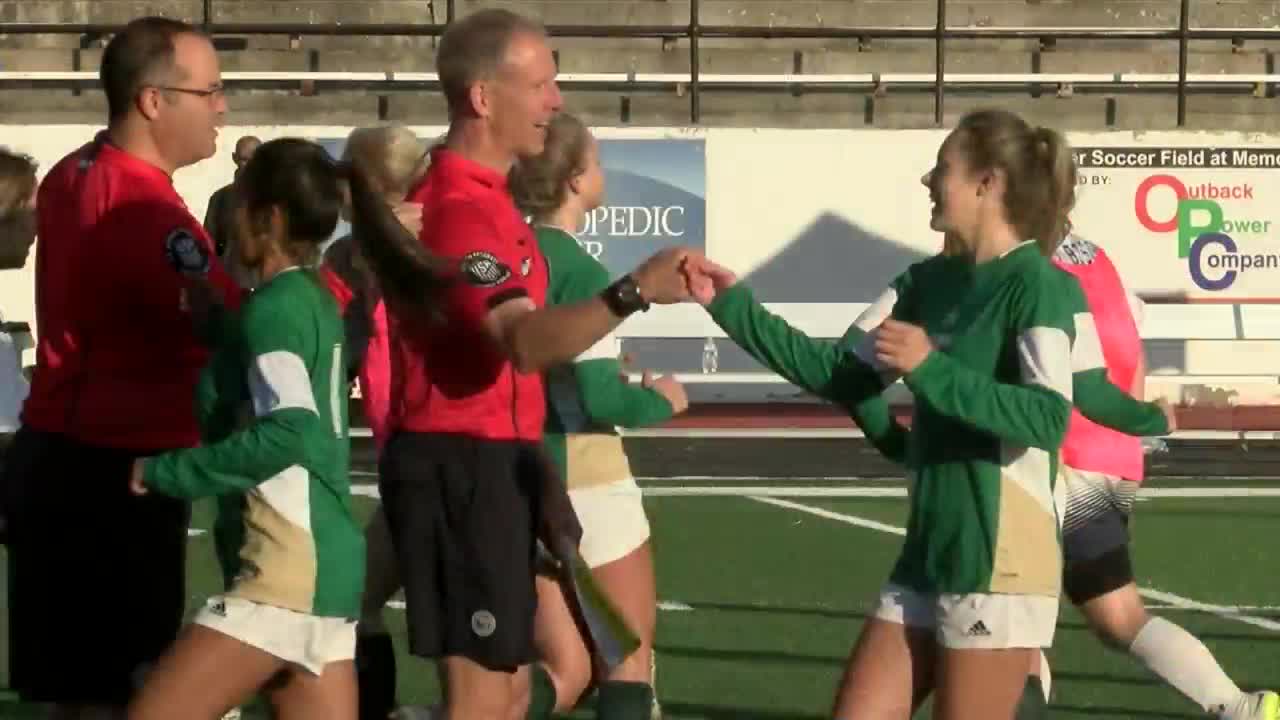 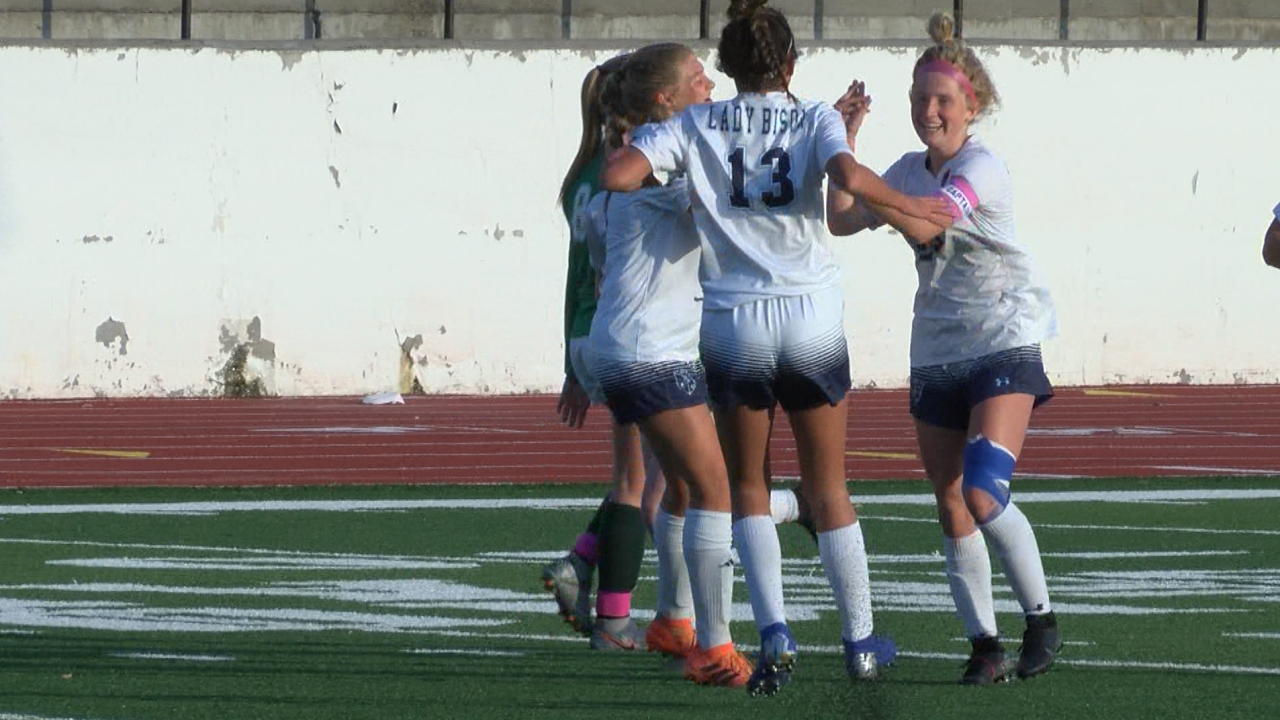 GREAT FALLS – For the first time since 2016 and just the second time this decade, the Great Falls High girls defeated their crosstown rival CMR on the soccer pitch.

The Bison handed the Rustlers a 2-1 defeat on Monday, scoring two goals in the first half and withstanding the CMR attack in the second.

Macie McElhenney broke the seal for the Bison, scoring on a lightning-quick counter to put Great Falls High up 1-0. Less than 10 minutes later, Kaelyn Ellis punched in a deflected header off of a corner kick to make it 2-0.

Emily Funseth added a goal in the second half to cut the lead in half, but the Bison defense held the rest of the way. Great Falls High (3-7-0) and CMR (3-6-0) will close the regular season at home against Billings West and Billings Senior.

Blake Sowers and Jake LaCasse scored goals to lift the CMR boys to a 2-0 win and a season sweep over their crosstown rivals.

CMR kept the pressure on all match, allowing only a few counter opportunities on the other end. Sowers scored in the 24th minute on an unassisted goal, where he seemingly beat the entire Bison defense.

Trevin Smith played well in goal for the Bison, turning away numerous shots. But Lacasse found the net in the 18th minute of the second half to provide the final tally.

Great Falls High (2-6-1) and CMR (3-6-0) will close the regular season at home against Billings West and Billings Senior this weekend. The Rustlers also have a makeup game against Belgrade on Tuesday afternoon.