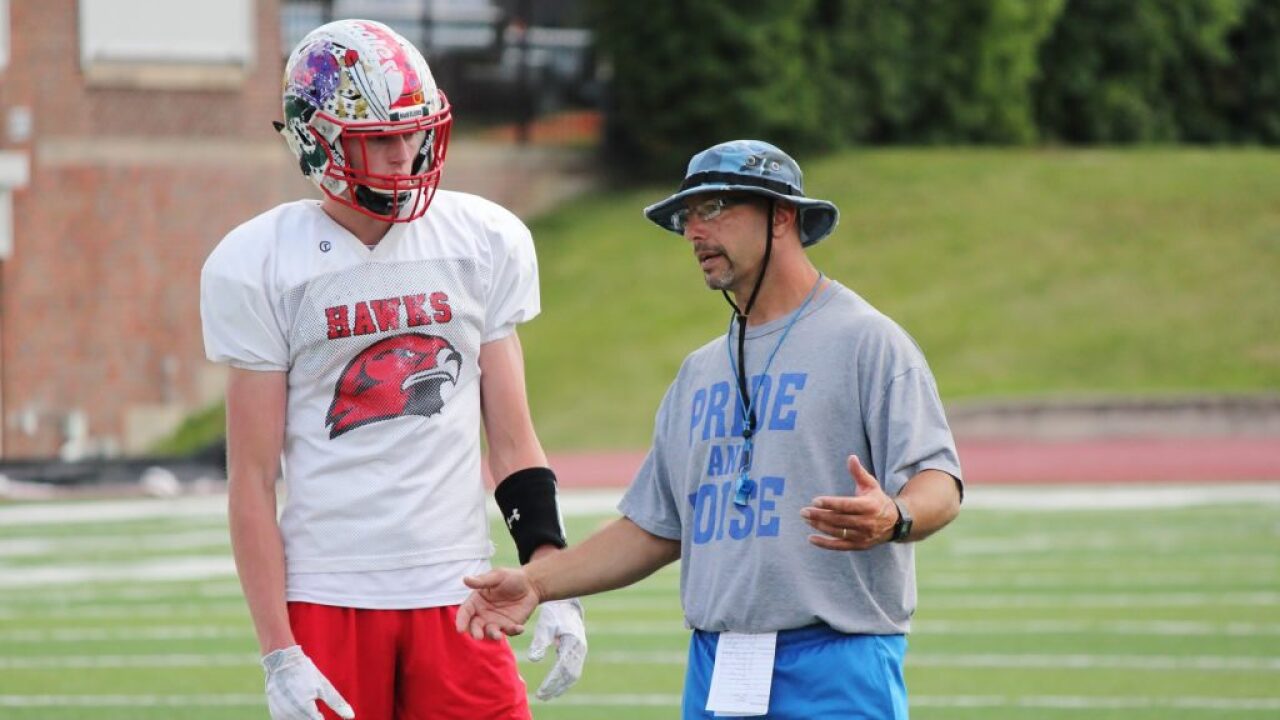 FORT SHAW -- Fourteen Montana high school coaches and one athletic director have been named finalists for national coach and athletic director of the year honors, according to the National High School Athletic Coaches Association.

Other finalists from the Treasure State include the now-retired Scott King of Malta (athletic director of the year), Fairfield's Les Meyer (football coach of the year), Larry Smith and Bob Owen of Polson (girls softball and wrestling coaches of the year, respectively) and Bret Thompson of Charlo (boys track and field coach of the year).

According to the Montana Coaches Association release, nominees and finalists were selected based on "longevity, service to high school athletics, honors, championship years and winning percentage. They are evaluated by experts in the field of coaching, using a sport-specific rubric to assign points in each category."

The complete list of Montana finalists can be found below.