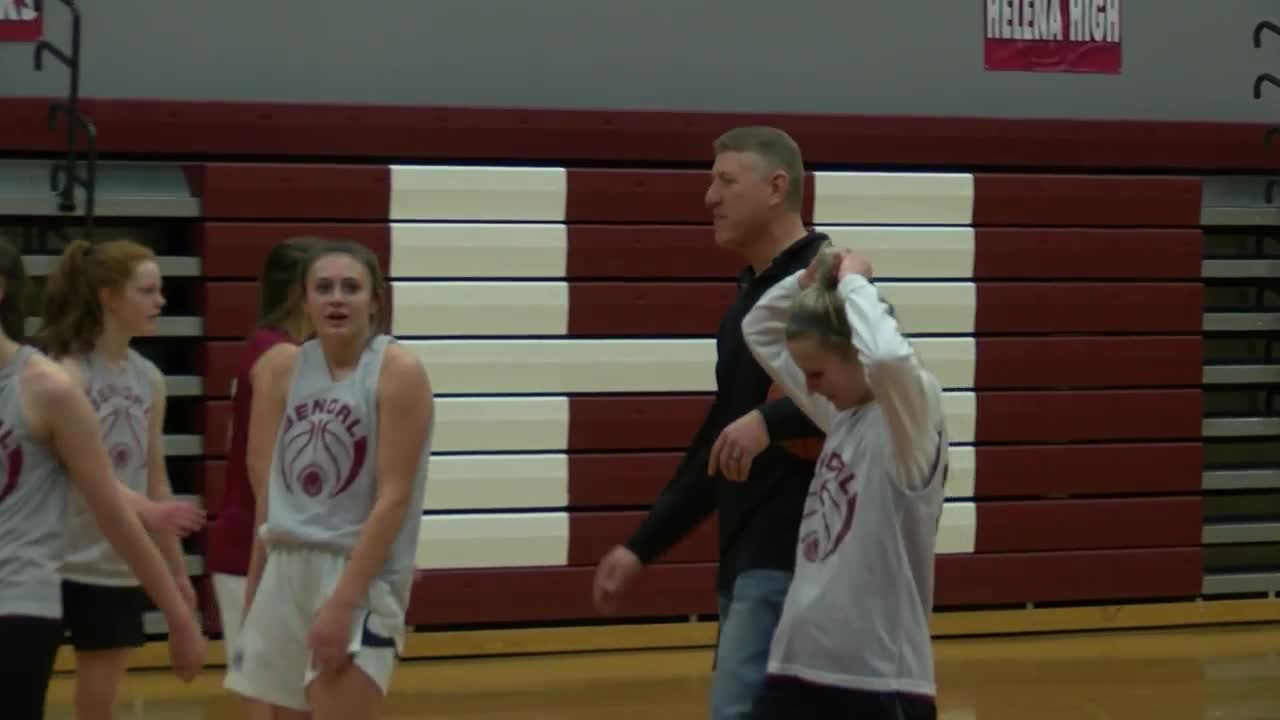 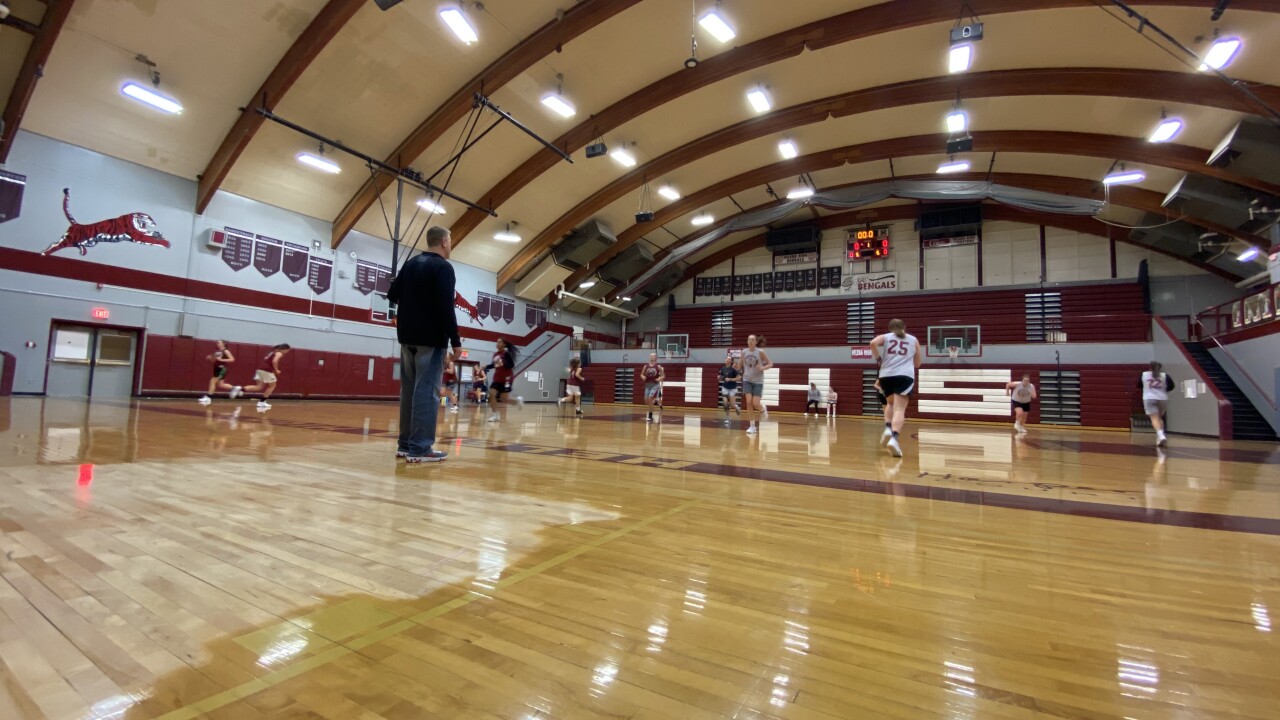 HELENA -- It's no secret the Helena High girls basketball team was really good last season. The Bengals ended the 2018-19 campaign with a 22-2 record and their third consecutive Class AA state title. Now, head coach Eric Peterson is getting recognized nationally.

Peterson was named a finalist for the 2020 National High School Athletic Coaches Association national girls basketball coach of the year award on Jan. 16.

After Peterson's Bengals missed the playoffs in his first two years as a head coach, the Bengals went to the playoffs for four straight years from 2016-19 and won three state titles from 2017-19. Helena School District director of athletics Tim McMahon said Peterson's success as a head coach is nearly unprecedented, but McMahon is more pleased with the fact that his coaching is also done beyond the court.

"As a head coach, what he's brought to the Helena community is obvious -- you start with three state championships in girls basketball," said McMahon. "More importantly, he impacts kids and helps kids to find their way and find success academically and that bleeds over into school, to the culture, the climate in the school itself."

Peterson isn't one to show his emotions. When MTN Sports asked him if he'd be willing to talk about his nomination, Peterson joked, "I don't really like to talk about myself," which, in essence, is what Peterson is all about. Peterson's main focus is making sure the kids he teaches, coaches and mentors leave him better than they were prior.

"I think being quality players is one thing, but we really stress the fact that they need to be good students first and foremost -- and good citizens within the school and within the community," said Peterson. "We teach little things, like how to shake hands and have eye contact and things that go a little bit further than just the basketball floor. Hopefully that's what they take away and in the process, they learned a little bit about basketball, too."

As a four-year varsity player, Abby Marcille said that is exactly what Peterson's program is about.

"He really stresses that we're student-athletes, not athlete-students. He makes sure we're all doing good in the classroom, and if we're struggling, he always pushes us to go get help. He's a math teacher, so he even helps some of the girls on the bus if we need it," said Marcille. "He teaches us a lot about character and how to be a good person. So throughout the four years, it's really helped me become the person who I am today. Just smiling at everyone in the hallways -- just like being good person to people around you."

"It just brings a lot of emotions back to who's been with me along the way," Peterson said when asked about the coach of the year nomination. "We've had a great program as far as assistant coaches and players and parents and administration and just had a lot of support."