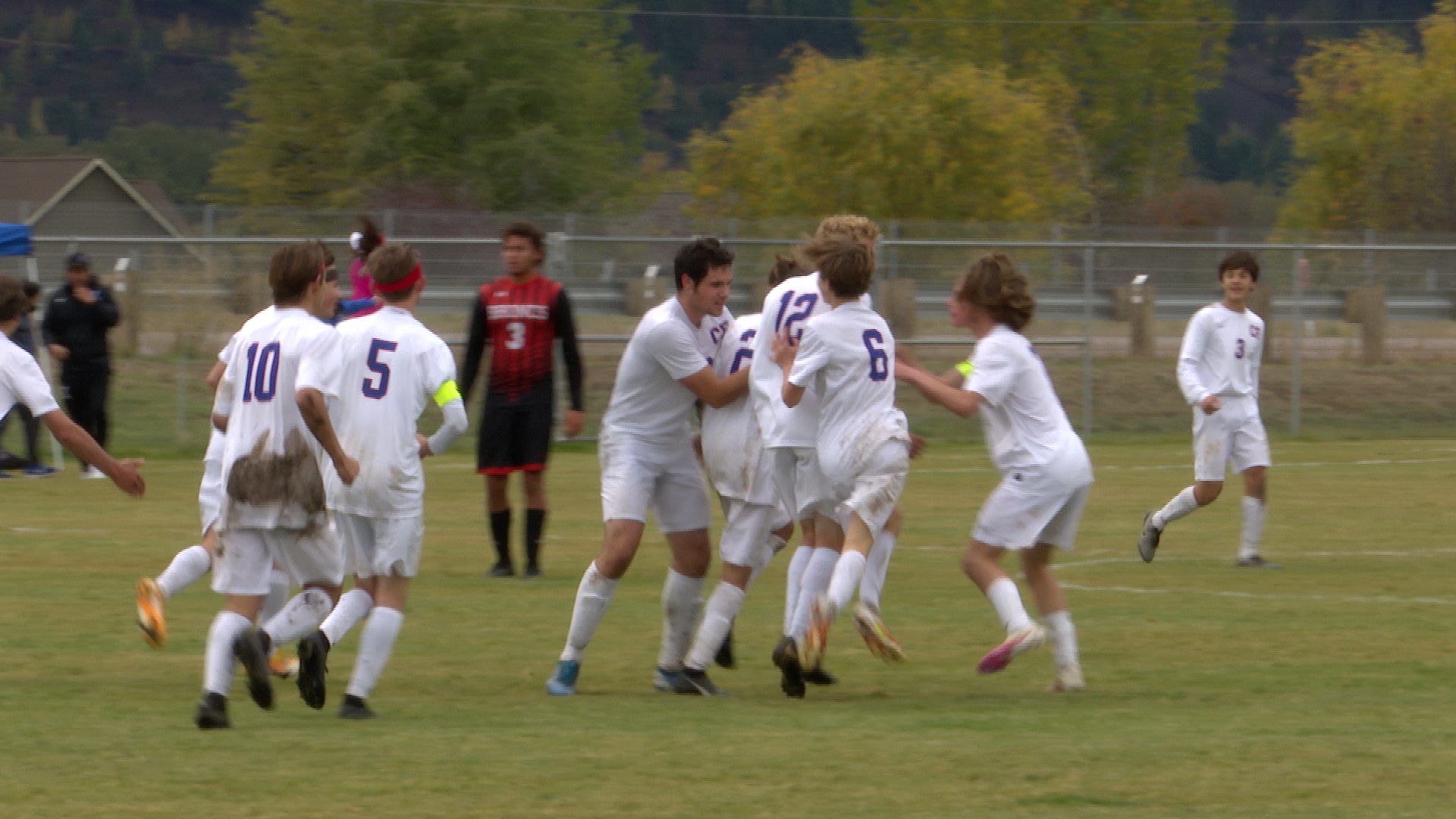 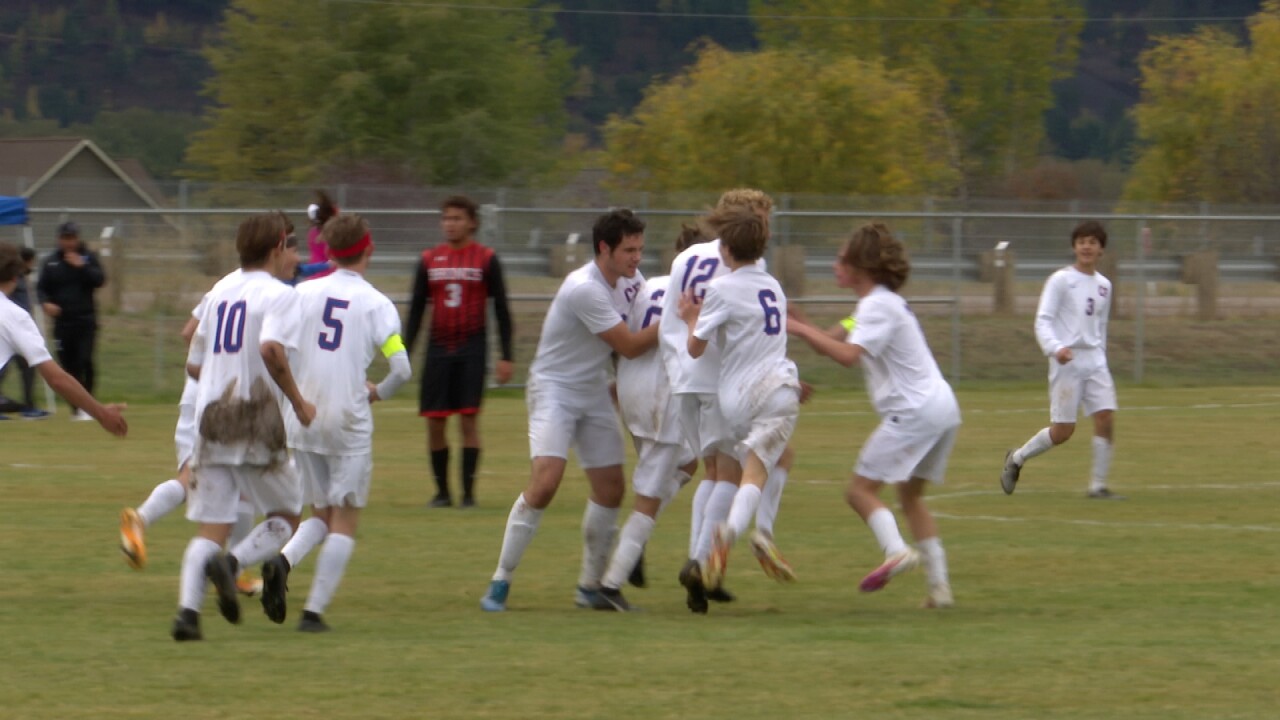 FRENCHTOWN — In the past four seasons, the Columbia Falls Wildcats had played and lost to the Frenchtown Broncs two times in the State A boys soccer playoffs, both times in Frenchtown.

On Saturday, the Wildcats came to town for the third time in four seasons, this time with a different result -- a 2-1 win that sent Columbia Falls into the semifinal round.

In the first half, both teams had a number of chances. In the 11th minute, Columbia Falls found the back of the net, as senior Jason Albin scored to make it 1-0. However, in the 19th minute, the Broncs evened the score, as senior Jeff Jacobs got a ground shot to squeak by the Wildcat keeper.

Late in the second half, both teams got prime chances in front of the net but couldn't get a good foot on the shot. With four minutes left to play, Columbia Falls broke the tie with a goal from sophomore Finley Sundberg.

The Wildcat defense held tight the rest of the way to upset higher-seeded Frenchtown with a 2-1 victory.

"In the locker room, we were really just pumped to get out there and play our game," said Sundberg. "This entire season we've been going and going. We were second in our conference and wanted to show Frenchtown who we are."

"I was ecstatic," said Albin. "Past few years has been rough against Frenchtown, and to have a goal that late in the game, to be that big, it's mind-boggling. It's great."

"It's safe to say we have a lot of history (with Frenchtown)," said Columbia Falls head coach O'Brien Byrd. "Our guys are young. Frenchtown's starting 11 had eight seniors, our starting 11 has seven sophomores. Much respect to Frenchtown, they have the experience for these situations, we don't, so I'm really proud of the boys. They don't really have a ton of experience to draw from, but they showed a heck of a lot of heart and grit."

Columbia Falls will host the Billings Central Rams on Saturday in the semifinal game. The Wildcats were last in a title game in 2005 when they took down Billings Central 2-1 in an overtime thriller.